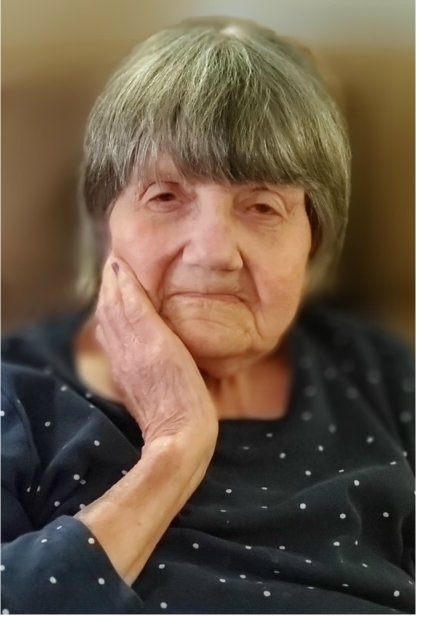 Arlene Washa 1933–2020 Waterville formerly of Le Center—Arlene Washa, age 86, formerly of Le Center MN, died at Traditions in Waterville MN on September 22, 2020. Private family graveside services will be held due to Covid 19. In lieu of flowers, memorials are preferred to the St. John Lutheran Bell Tower Fund. Arlene was born in Mankato, MN on December 12, 1933 to Anna and Wilhelm Kolander. She was raised in Le Center MN and graduated from McKinley High School in 1951. She completed pre-nursing courses at Gustavus Adolphus College in St. Peter MN and was a 1954 graduate of the Bethesda School of Nursing in St. Paul with a R.N. degree. She worked at Bethesda Hospital for two years until her marriage. She was united with John Washa on August 11, 1956 at St. Paul Lutheran Church in Le Center and they farmed in rural Le Center. She worked as an R.N. for various medical providers in the Montgomery area including 20 years for Dr. A.J. Lehrer and 10 years for Green Giant/Seneca, retiring in 1997. She was an active member of St. John Lutheran Church in Montgomery serving on the church council, as a Sunday School teacher and superintendent, played in the bell choir for ten years and was a member of the ALCW. She was an active with the Volney Volunteers 4-H club while her children were members. She was the first woman elected to the Le Sueur County Fair Board and served for 33 years, including several years as president. She attended state and regional fair conventions. She is survived by her children, Charlene of Le Center, William of Kilkenny and Alan of New Prague; sister, Violet Kaisershot of Cleveland; and many nieces, nephews and cousins. She was preceded in death by her husband, John in 2001; son, David in 2014; sister, Dorothy Holicky in 2004; and her parents. Arrangements are with the Schoenbauer Funeral Home in Montgomery. 507-364-6116. On-line condolences may be left at www.schoenbauerfuneralhome.com.