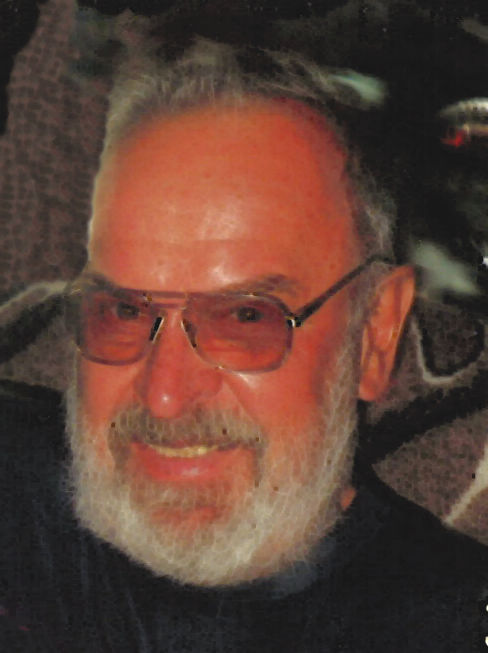 Clayton H. Block 1929–2020 Cleveland, MN—Clayton H. Block, age 91 of Cleveland, passed away on Monday, December 21, 2020 at Oak Terrace in Le Sueur. Military Honors will be at 3:00 p.m. Wednesday, December 30th at St. Peter Funeral Home followed by a public visitation until 5:30 p.m. Memorials may be directed toward the German/Jefferson Sportsman Club or the Cleveland Sons of the American Legion (SAL). Condolences for the family can be left at www.saintpeterfuneralhome.com. Clayton Henry was born April 8, 1929 in Cleveland to Jacob and Adeline (Kramer-Hobson) Block. He was a lifelong resident of the area. Clayton served in the US Army from 1950-1951, then spent his early life farming near Le Center. He had a long career in road construction with PCI until his retirement. After a lengthy courtship Clayton surrendered his bachelorhood and married Nancy Ziebarth; they recently celebrated 32 years of marriage. They were long-time residents of Lake Jefferson and enjoyed lake life with neighbors and family immensely. Clayton stayed active his entire life. He was a member of the Local 49 Union, the German Jefferson Sportsman Club, Pheasants Forever, the Cleveland Lutheran Cemetery Board, the Cleveland American Legion, and helped start the Cleveland SAL. He enjoyed nature and providing a habitat for wildlife on his farm, hunting ducks, pheasant and deer, fishing and spending time "scrapping out" items friends and family would bring him. Clayton is survived by wife Nancy, stepsons Scott, David and Steve Ziebarth and their families as well as numerous Hobson and Block nieces and nephews and their extended families. He was preceded in death by his parents and all 5 brothers: Dolford, Kenneth and Ernest Hobson and Raymond and Burton Block, Sr.

To plant a tree in memory of Clayton H. Block as a living tribute, please visit Tribute Store.
Load comments