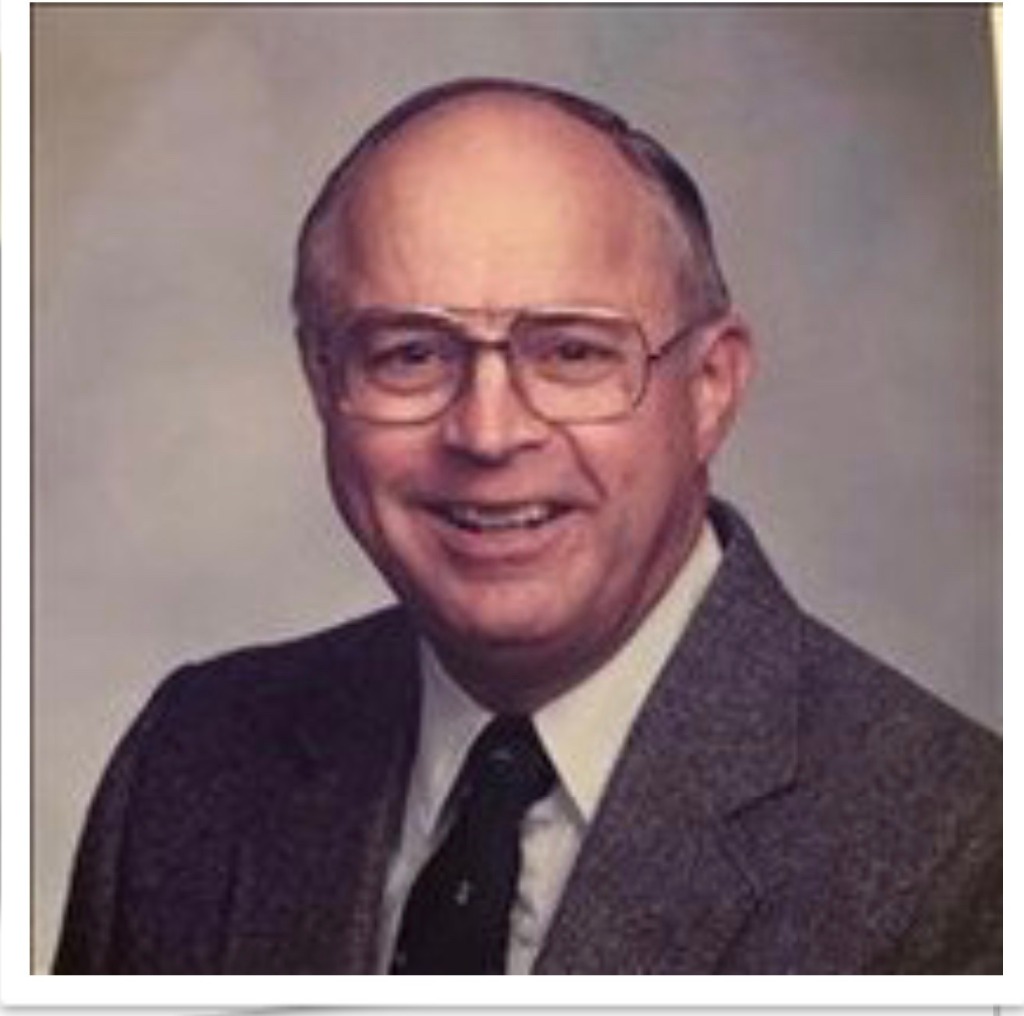 Paul Jerome Iten 1933–2020 Broken Arrow, OK—Paul Jerome Iten. Paul Jerome Iten passed away peacefully on May 14 2020 at his home in Broken Arrow, Oklahoma. He was born on February 24, 1933 in Saint Peter Minnesota to Edward and Frances iten. He was the fifth of six children. He was a 1951 graduate of LeSueur hi school, and he studied at St. John's University in Collegeville before enlisting in the United States Army in 1953 after serving his country for two years, he completed his bachelors degree in business administration at Regis University in Denver Colorado After graduation, he began working for Agrico (now Williams Company) in Tennessee , where he met Claudia (my love) . They married in 1959. Paul continued to work for Agrico for the next 30 years, traveling to new locations and raising a family with Claudia. Their family which by then included six children, planted their roots in Tulsa Oklahoma, in 1972 after he retired, Paul dabbled in a variety of fields, including cattle ranching, how is surprising, and working for the Catholic diocese of Tulsa. He was a strong supporter of Catholic education, and he spent many hours volunteering for the schools of Saint Pius X and Bishop Kelly, where his children and their children attended. He is preceded in death by his parents as well as his brothers Jim (Ruth), Bill (Jean), and Tom( Donna) . He is survived by his wife Claudia ;and his sons; Chuck(Kay, Jerry, and Michael (Sandy); his daughters; Therese, Kathy(Steve,and Mary (Bryan); his brother Jack (Carol), and his sister Barbara (Art) Straub. He is further survived by his grandchildren and great grandchildren. In Lou of flowers please send donations to St. Annes School , LeSueur MN 56058

To plant a tree in memory of Paul Jerome Iten as a living tribute, please visit Tribute Store.
Load comments