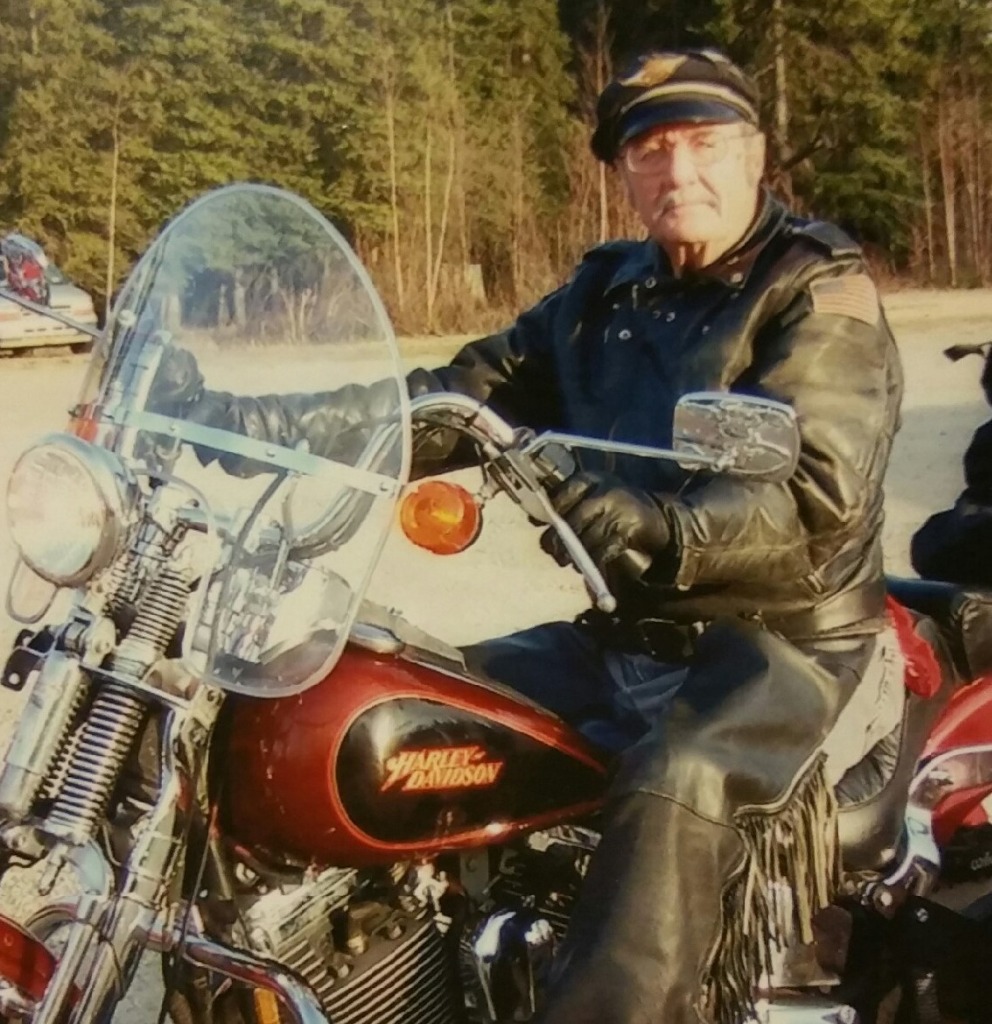 John R. Callahan 1925–2019 Delta Junction, AK—John R. Callahan a resident of Delta Junction Alaska passed away at his home on Wednesday November 13th. He was a brother of Marie Hayden and Bud Callahan who were lifelong residents of this area. John was 94 years old and lived a full life. Visitation and a Catholic Mass was held on November 16th at our Lady of Sorrows Catholic Church in Delta Alaska. A burial will take place next summer in Delta Alaska with full military honors. He will be laid to rest in the Rest Haven Cemetery in Delta Alaska. John grew up in Belle Plaine Township of Scott County Minnesota and northern Le Sueur County. He enlisted in the newly formed Sea Bees at the age of 17 and served in the South Pacific Theater of Operation during World War ll. After the war he enlisted in Army and was stationed in Alaska for nearly 10 years. He then became a member of the Green Berets and finished his Army Career at Fort Bragg North Carolina. He spent multiple tours of duty in many places and spent at least. 4 in Southeast Asia during the Vietnam War. He returned to his beloved Alaska in the early 70s and eventually worked 11 seasons as a union heavy equipment operator on the Alaska Pipeline. He is survived by children Regina Callahan, John Callahan, Jim Callahan, Mike Callahan, Maria Callahan, Joe Callahan and Trisha Callaghan. He is also survived by a sister- in- law Carol Callahan. He was proceeded in death by children Tom Callahan and Elma Callahan. He was also proceeded in death by his parents John P. Callahan and Regina (Kelly) Callahan. By 5 sisters and brothers Marie, Bud, Regina, Patricia and James Patrick . Anyone wishing to send condolences to the family may do so in care of Kathy Kindy, P.O. Box 308, Delta, Alaska 99737. Offerings or donations may be made to Our lady of Sorrows Catholic Church Building Fund , 2565 Deborah St, Delta Junction, AK 99737 There will be a gathering of cousins, relatives and friends in Minnesota for a celebration of Life for John Callahan. Date and location to be determined at a later date.

To plant a tree in memory of John R. Callahan as a living tribute, please visit Tribute Store.
Load comments