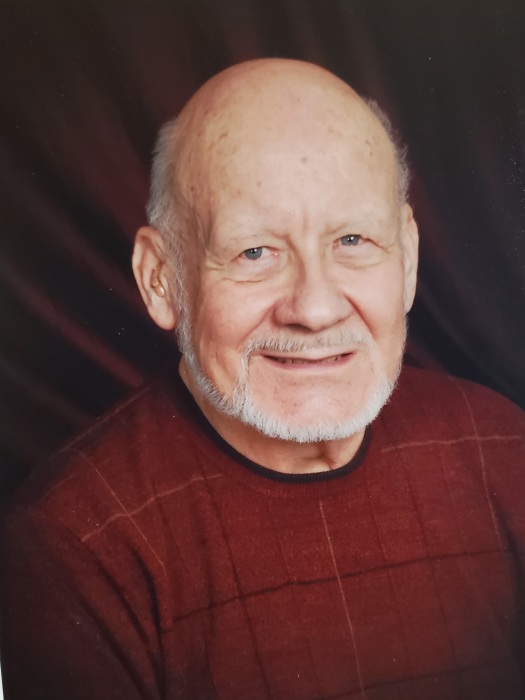 George Schmahl 1937–2020 St. Peter—George W. Schmahl, age 82 of St. Peter, died on Saturday, May 16, 2020 at the Benedictine Living Community Center in St. Peter, MN. Rita will receive friends and relatives Friday, May 22, 2020 between 10:00 a.m. and 11:00 a.m. at the Kolden Funeral Home in Le Sueur with RESTRICTIONS ON NUMBER OF PEOPLE ALLOWED IN THE BUILDING AT ONE TIME. Service will be private at 11:00 a.m. due to the COVID~19 restrictions. Burial will follow at St. Anne's Catholic Cemetery in Le Sueur, MN. George was born on July 21, 1937 in Inwood, Iowa to William and Alma (Precht) Schmahl. George grew up in Alvord, Iowa and graduated from Alvord High School in 1955. He worked in his father's oil distribution business until entering the military and honorably serving in the United States Army from 1960-62. After his military service he worked at Green Giant Co, Le Sueur where he met Rita Luskey. The couple was married at Incarnation Catholic Church in Minneapolis on January 11, 1969. They lived and he worked in the Minneapolis area for many years and later moved to Paynesville and then to Elk River in 1986. The couple both retired in 1999 and moved to St. Peter in 2013. George is survived by his wife of 51 years, Rita, and many nieces and nephews. He is preceded in death by his parents, brothers Elden and Francis, and nephew Robert.