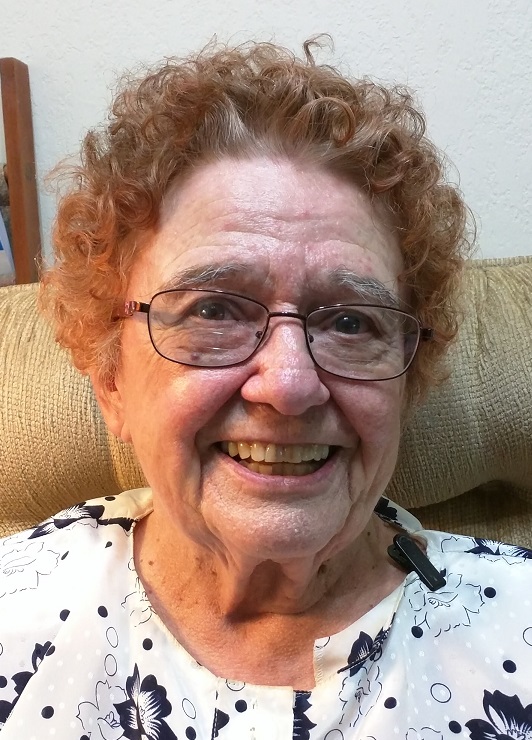 Lenore Gentz 1926–2021 Le Center—Lenore Magdalyne Gentz, age 94 of LeCenter died on Saturday, January 30, 2021 at the Ridgeview Nursing & Rehabilitation Center in LeSueur. She was born on March 10, 1926 in Waterville, Minnesota to Joseph and Esther (Davison) Kabes. She graduated from Waterville High School in 1944. Lenore married Harvey C. Gentz on October 10, 1946. Harvey preceded her in death in 1991 and her daughter, Sandra Gentz Sankowski in 2017. She worked as a legal assistant for 22 years for Harry Christian, attorney at law in LeCenter, Minnesota. She and her husband were the first managers of the Centennial Plaza apartments in LeCenter where she lived for many years. Lenore was a member of St. Paul's Lutheran Church in LeCenter. She was a cheerful and happy person and will be missed. She is survived by her brother, Joseph E. Kabes; a nephew, John L. (Sandy) Kabes; grand-nephew, Steven Kabes; great-grandnephew, Zachary Kabes; son-in-law, Stan Sankowski; God child and niece, Rhonda Gentz Prost and other family and dear friends. Graveside services will be held at a later date. Koldenfuneralhome.com