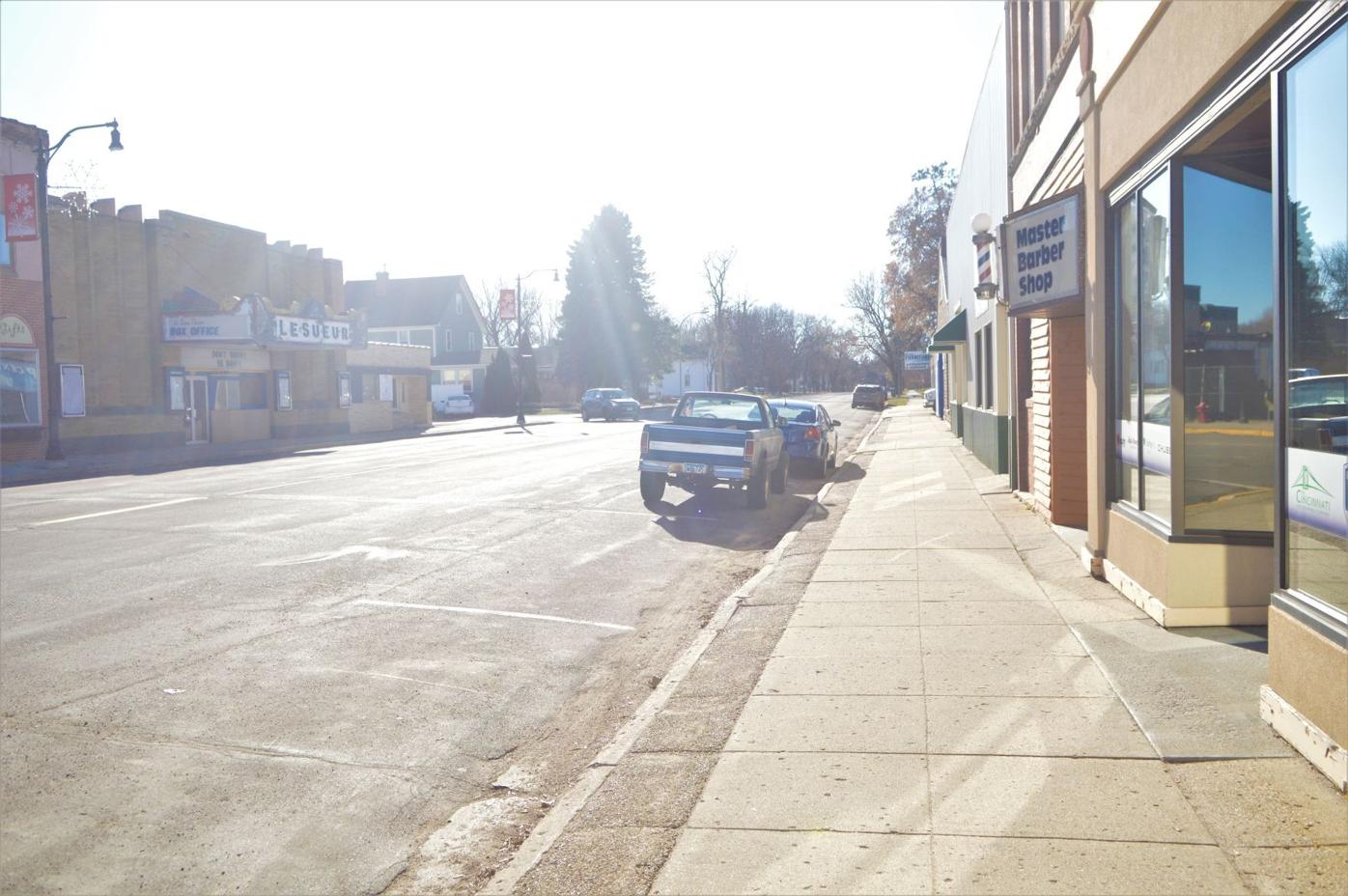 The city of Le Sueur has begun planning for a new reconstruction project on South Main Street and County Road 36 scheduled for 2022. (Carson Hughes/southrnminn.com) 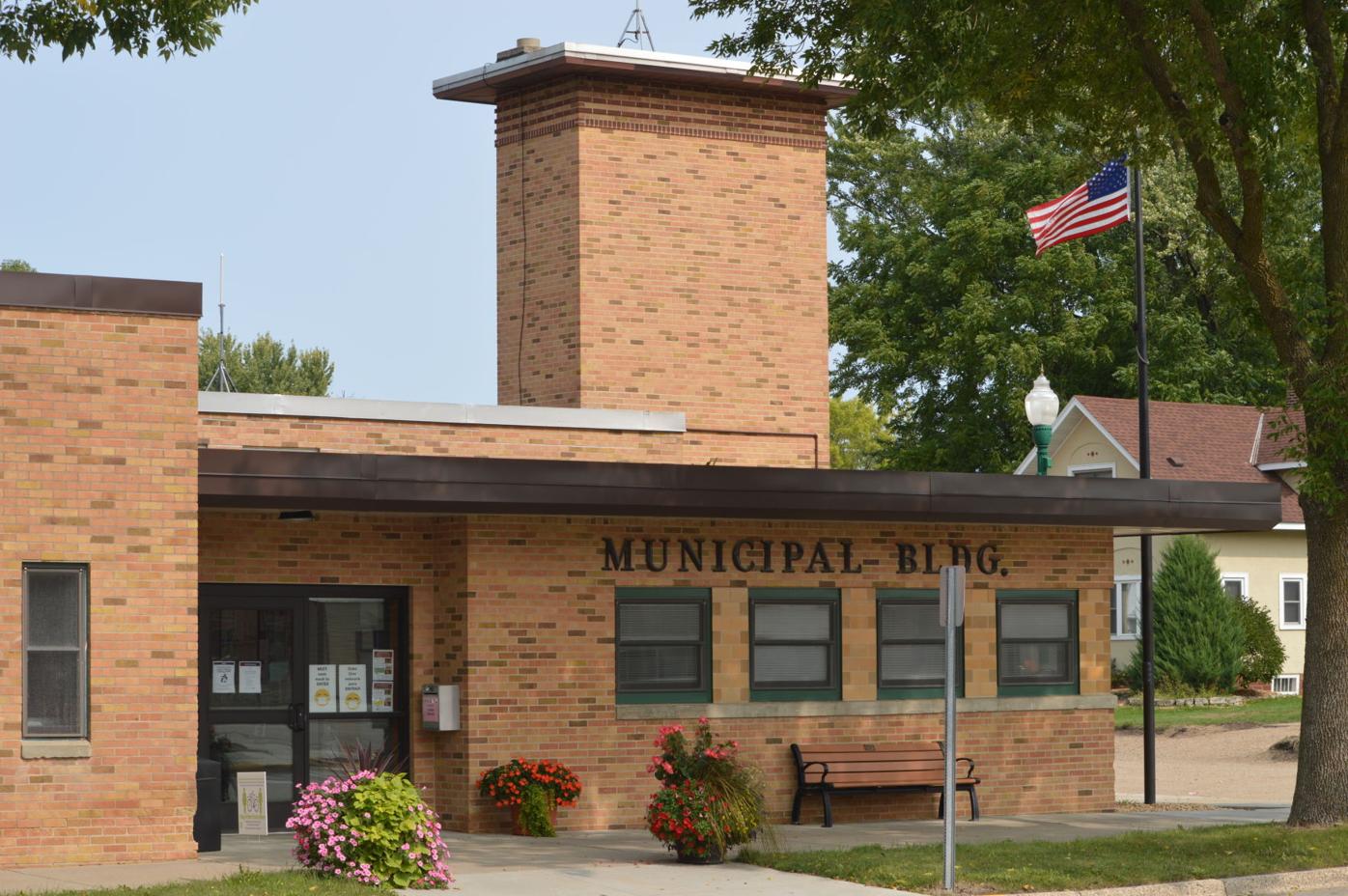 The city Le Center has major projects coming up including the completion of the 2020 street project and a technological upgrade to city hall. The city is also discussing a potential increase to water rates. (Carson Hughes/Southernminn.com) 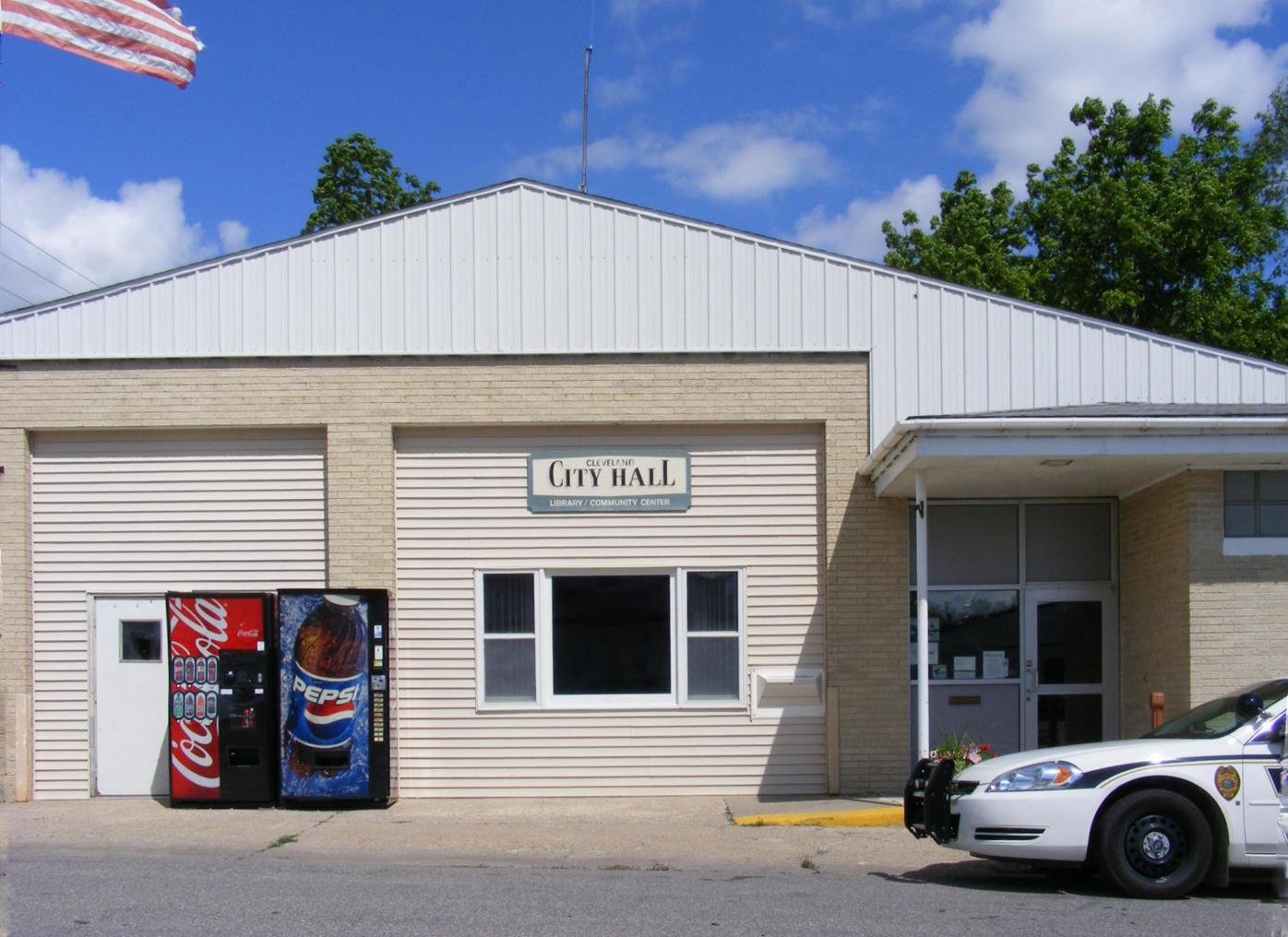 The Cleveland City Council is currently focused on replacing 300 water meters in the city with a new radio rad system to get a more accurate reading and raise revenues. (Photo courtesy of lakesnwoods.com)

Here are some of the major projects and government business that Le Sueur County residents can expect in 2021.

The upcoming year is expected to be a big one for infrastructure in Le Sueur with reconstruction on major roadways and the redevelopment of the downtown area.

Construction on South Main Street, which is part of County Road 36, would begin in 2022, but planning will be conducted through 2021. A public open house and a public hearing on the project is scheduled for spring 2021 and the final design for the project would be approved in December 2021. Bids would be awarded in March 2022 and construction would run from April into October 2022.

According to preliminary estimates, the full cost of the project is expected to total $6 million. Upgrading utilities, which is expected to cost $2.5 million, would be covered by the city of Le Sueur while Le Sueur County would be on the hook to fund the remaining, covering $3.5 million in reconstruction costs.

One of the issues facing the end of South Main Street is a lack of full availability of sanitary sewer and water. The project would extend those utilities to turn South Main into a full service area.

In addition to the reconstruction on South Main Street, the project will result in the transfer of ownership of County Road 37 (Bridge Street, North Fourth Street and North Fifth Street) over to the City of Le Sueur.

That’s not the only facelift sections of Main Street will see this year. The reconnection of North and South Main Street is scheduled for completion by the end of the year, hopefully in time for Christmas on Main. Main Street has been separated since the Valley Green Square Mall was developed in the 1970’s, but with the reconnection the road will finally be able to host thru-traffic.

The new layout would see stores on the second floor moved to the first floor as well as glass storefronts and a fresh facade facing the newly reconnected Main Street. The top level would be reserved for six studio apartments, five one-bedroom residential units and five two-bedroom units.

In another joint project with the county, the city of Le Sueur is finishing construction on the Hwy. 112/County Road 22 turnback project. The second phase of the street project includes reconstruction on the bottom half of the turnback leading into Le Sueur as well as reclamation and watermain and storm replacement on Commerce Street.

Beyond infrastructure projects, the city of Le Sueur is also putting some focus on parks and the Community Center. The Community Center had been closed for much of 2020, due to the COVID-19 pandemic, causing the facility’s deficit to rise to $900,000. City staff expects to reduce the deficit to $545,000 with CARES Act dollars, but on top of the existing deficit, the city is still seeing reduced membership from the pandemic.

“We hope this 2021 year will be more normal,” said City Administrator Jasper Kruggel. “The only thing that’s not open is the indoor pool and there will be conversations, planning, public comment things of that nature to figure out what we want to do with that and dig deep into the financials of it.”

On top of the community center, the city of Le Sueur is planning to work on some potential additions and improvements to city parks listed in the Park Master Plan.

{p dir=”ltr”}”We’re looking at possibly doing more with the Parks Open Space and Trails plan and implementing some of that plan, maybe doing some fundraising for those amenities such as an inclusive playground,” said Kruggel. “We’ll know more about what we want to do after the council retreat.”

Front and center on the city of Le Center’s agenda in the coming year is the completion of the 2020 street project. Half of the project has been completed in 2020, with the latter half expected to be finished in June 2021. In total, the $3.7 million project aims to repair 6,400 feet of road on the north side of Le Center with bituminous overlay, the replacement of utilities, water mains, sanitary sewers and storm sewers.

The city is also adding new alarm systems and notices to water mains to help prevent flooding in case of heavy rain. Homes on Rolling Hills Drive were drenched in sewage on June after 6.5 inches of rainwater caused the city sewer system to overflow.

“There will be early warning, in case it happens in that seven inch rainfall the lift station will start pumping before our guys get to work,” said Le Center City Administrator Chris Collins. “It will send an alarm to some of our guys phones.”

The city is also pursuing a number of technology changes with the use of CARES Act funding. City staff are in the process of getting trained to use new laptops and set up a system to send out paperless city agendas. New technology is also coming to the bathrooms at Le Center parks in the form of touchless faucets, paper towel dispensers, soap dispensers and automatic light switches.

The city may also look to increase water rates in the upcoming year. Collins said that the balance has fallen “precariously low” over the years.

The money the fund balance accrued has really gone down because we aren’t taking any more money in them,” said Collins. Wages keep going up and cost of doing business goes up and we haven’t touched the rates.”

In Cleveland, the City Council is just beginning a project to switch out the city water meters for a radio read water meter system. City Administrator Dan Evans said that many of the city’s current water meters have aged to the point that Cleveland is not getting accurate readings.

A new system has the potential to reduce meter errors and raise city revenues, said Evans. The project is in its infancy, so nothing has been finalized and no bid s have been accepted, but Evans estimated the project would cost $80,000 to replace 300 water meters.

2021 will be a light year for infrastructure in Le Sueur County. The main focuses of the county will be the joint projects it is working on with the city of Le Sueur: the completion of the 112 turnback project and the reconstruction of South Main Street.

The county may also take the year to prepare for an upcoming renovation to the east entryway of the Le Sueur County Courthouse off of Park Avenue. County Administrator Darrell Pettis estimated it may cost $1.5 million to reconstruct the stairs and parking lot outside the building and make it ADA accessible.

“The steps are literally falling off the courthouse. They’ve been rehabbed a couple of times and right now we only have one entryway that is handicap accessible,” said Pettis.

The earliest the building could undergo reconstruction is 2022.

In staffing, the county is seeing some major shakeups. County Administrator Pettis has submitted his letter of resignation to the county and will leave his post on Jan. 22. The Board of Commissioners have begun interviews with firms to assist in the hiring process for a new administrator.

The Commissioners have also outsourced the work of the Planning and Zoning Department to consultants from WSB Engineering. Planning and Zoning Administrator Joshua Mankowski resigned at the beginning of the month. The consultants have begun managing day-to-day operations and will provide the Board of Commissioners with recommendations to improve department procedures, best practices and the zoning code.