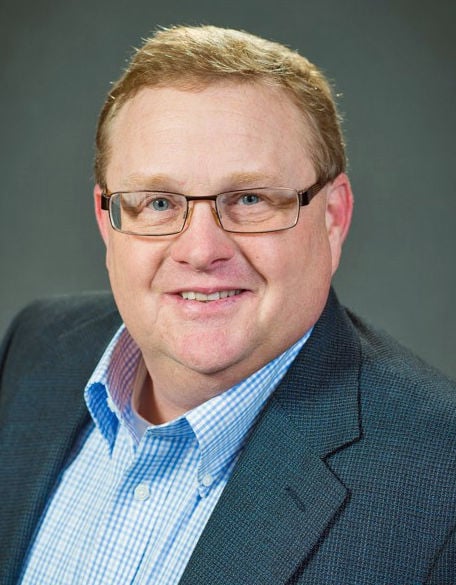 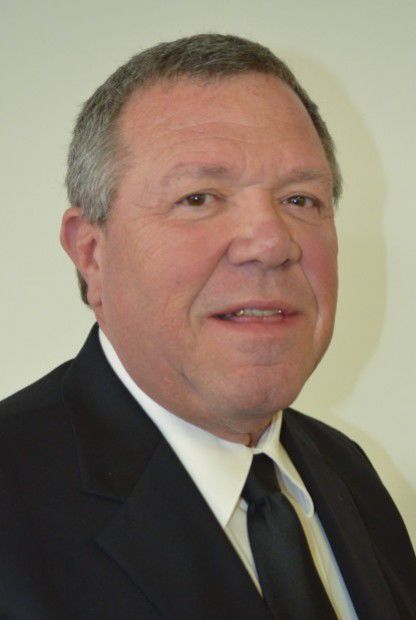 Just two county seats will be up for election this year and the only candidates running are incumbents.

Running for re-election to represent District 3 (Le Sueur, Derrynane Twp., Tyrone Twp.) on the Le Sueur County Board of Commissioners is John King. King is the owner of his own veterinary practice, Veterinary Ventures, and has been a County Commissioner since 2013.

Candidate filings for elected offices in cities and school districts are open from July 28 to Aug. 11.

In Cleveland, two City Council seats and the office of Mayor Don McCabe will be up for election. Kasota will be holding elections for the mayoral seat, held by Bridget Klein, two regular City Council seats, plus a special election for a council member.

Three seats are up for election in Henderson, including the office of Mayor Paul Menne and two City Council seats.