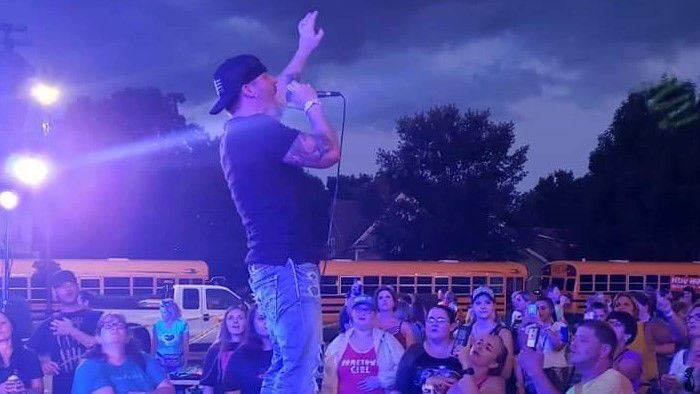 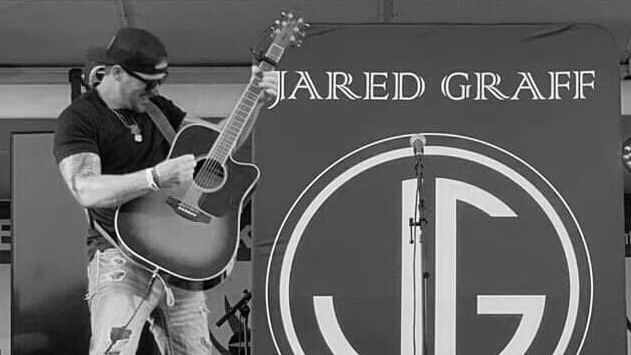 Legendary musician Elton John once said, “Music has healing power. It has the ability to take people out of themselves for a few hours.” It’s a simple but important theme that comes across in the most meaningful of music.

Jared Graff, a musician and native of Le Sueur, aims to have that impact with his audience when he takes the stage.{

“I am just a guy who loves to play music and make someone smile.” Graff said. “That person who is down on his day and comes up to me after I am playing and says ‘Thank you for that.’ That is what I am trying to do. That is my sole purpose playing music.”

Jared took inspiration from his uncle and neighbor, who were both in bands as he grew up, and after graduating from Le Sueur-Henderson High School, he began taking to the stage to share his love of music.

He didn’t initially begin with playing country music, as he started his stage career.

“My type of music and genre that I primarily loved to play at the time was alternative, pop, punk and rock music.”

It wasn’t until he covered a few country songs by request that he was told, “You know, you should really do more country songs, you have the voice for it and the sound.”

Graff performs covers of country songs that have impacted him.

When asked about his most memorable performance, Jared said, “Opening up for Chris Hawkey. He brought in so many people from around the metro. [A] lot of people who have never heard me. After I was done, fans were wanting me to sign their shirts [or] anything that they had on them that I could sign. I had chills.”

For the local musician the most important thing is to make the people he plays for feel better.

“I am not trying to be famous,” he said. “I am not very unique — just a guy who was born to sing and perform.”

Jared performs across the region, including a recent gig at the Giant Kickoff in Le Sueur. He has an upcoming show at the Nicollet County Fair Saturday, Aug. 14, between 2 and 5 p.m. in the Beer Garden.