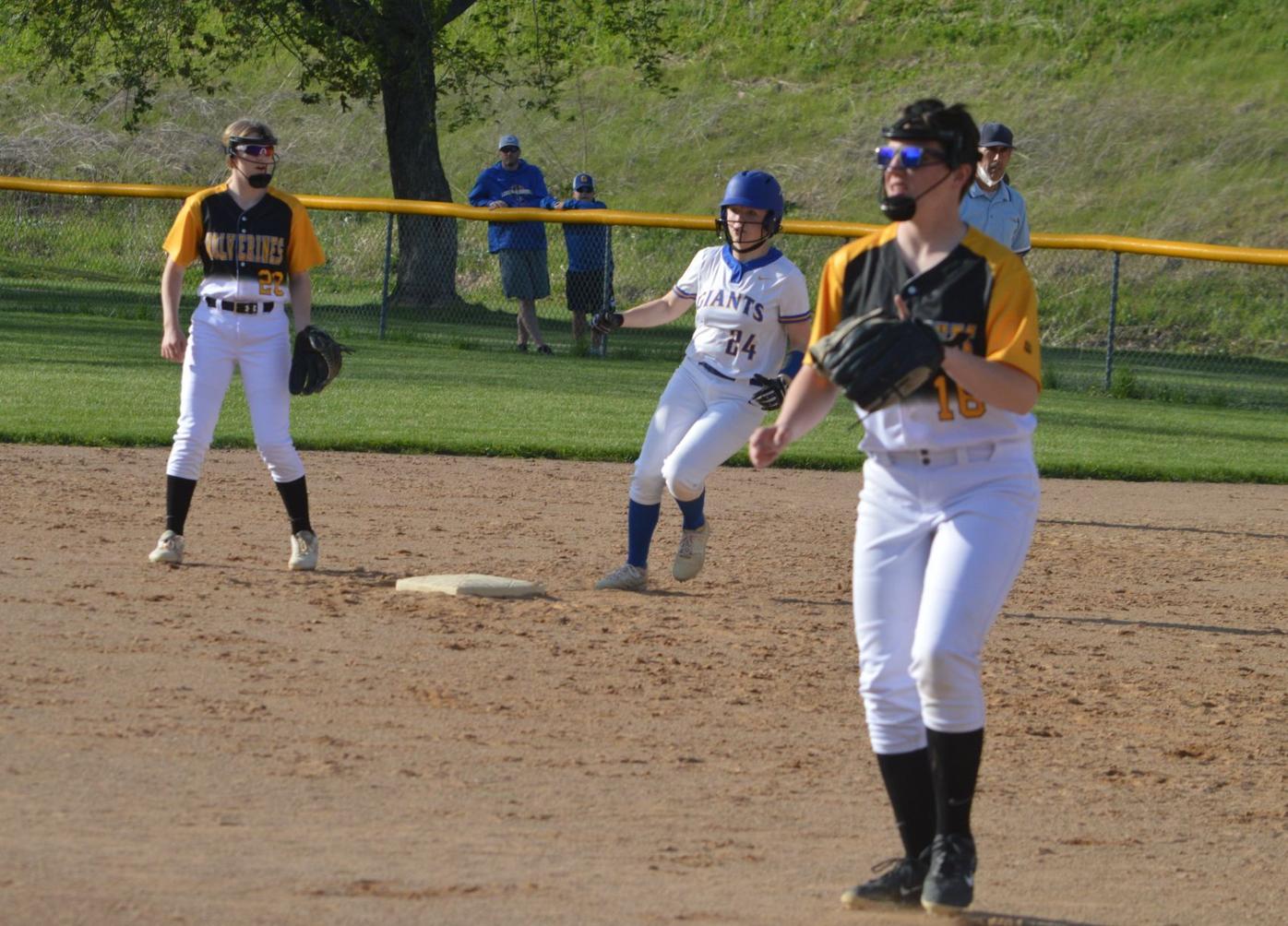 Olivia Fritz rounds second base before scoring the final run of the game and shutting out Sibley East 10-0. (Carson Hughes/southernminn.com) 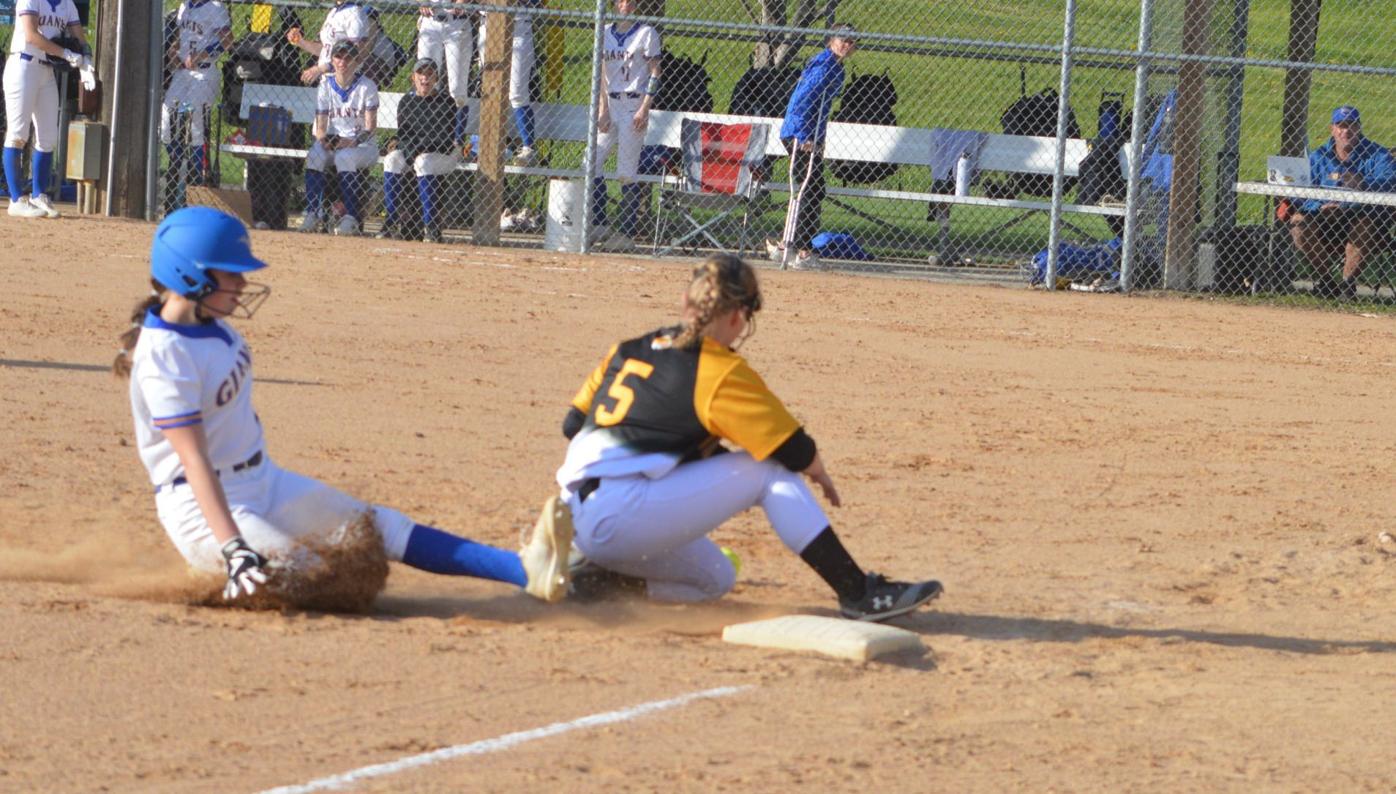 Olivia Fritz rounds second base before scoring the final run of the game and shutting out Sibley East 10-0. (Carson Hughes/southernminn.com)

The Le Sueur-Henderson softball team (11-0) remained undefeated by sweeping Norwood Young America and Sibley East in two runaway games on Tuesday and Thursday. After almost shutting out the opposition, the Giants felled the Raiders 11-1 and the Wolverines 10-0.

After a blowout first inning, both teams remained scoreless for the second and third innings. Chloe Brandt pitched for all five innings and kept the Raiders on their toes with 10 strikeouts and 13 first pitch strikes. In the fourth inning, both teams collected one run, but the Giants wrapped the game up early in the fifth by collecting three runs.

On Thursday, pitcher Rhyan Fritz helped deliver a complete shutout victory for the Giants. LS-H took the lead early with two runs in the first before collecting five in the third and one run in the fourth, fifth and sixth innings. Along the way, Fritz kept the Wolverines scoreless for all six innings and gave up just one hit. Over 78 pitches, Fritz threw 56 strikes and nine strikeouts.

Olivia Fritz and Samantha Wilbright were the Giants’ top scorers and contributed two runs each. Wilbright also led the team in RBIs along with Chloe Brandt; each delivered two. Brandt, Bemmels, Thomson, Milam and Borchardt all produced one run.