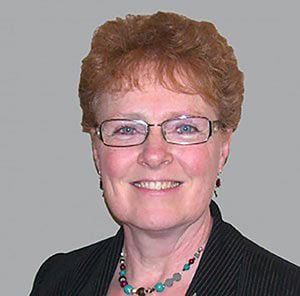 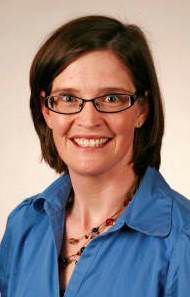 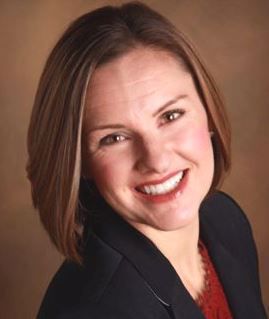 A district rule banning the use of food as a reward for students drove disagreements among the Le Sueur-Henderson School Board at its latest meeting Monday, Nov. 4.

After much debate, the board voted 4-2 to direct school administration to develop a procedure that would allow, but discourage, the use of food as a reward in the classroom.

Recently, the board has been reviewing policies that go unenforced in the district. One such policy is a ban on using food as a reward or incentive for academics or good behavior. The rule prevents everything from teachers handing out snacks for good test scores to local businesses and organizations donating food and coupons for meals to high performing students.

On Monday, the School Board met to determine whether to keep the restrictions and train staff to enforce them or remove the ban and replace it with a different rule.

Before taking the issue to a vote, the board and superintendent met with a committee of administrators, teachers and parents and sought advice from the student council. All of the groups requested that the board remove the rule, asserting that food could help teachers motivate students and administrators could determine when food is an acceptable reward.

“[They said] let administration create procedures with superintendent oversight,” said LS-H Superintendent Marlene Johnson. “Ensure that there’s no shaming that takes place with the kinds of rewards and incentives. That was important to everybody … Let administrators write up the parameters rather than have it be a policy. Make it OK for the community to provide gifts and coupons with no restrictions needed … The Pizza Ranch downtown likes to give out coupons to kids for reading. Right now, the way it’s written, they would not be able to accept those.”

School Board Chair Brigid Tuck supported removing the rule and motioned to have administration develop a new procedure to allow the use of food as a reward with an emphasis on nutritious and non-food options.

“I’m personally in favor of taking the paragraph out, with the qualifications … No. 1 being that the procedure that’s put in place by the administration, make sure there is always a non-food option … and that we encourage that they be healthy foods too,” said Tuck. “We can have food that is cheese sticks or granola bars or that type of thing. It doesn’t always have to be candy when we think about food. And being sensitive to food allergies and different things like that … And I really am in favor of trying to get back with our business community.”

However, School Board member Erina Prom was hesitant to allow the use of food as a reward in the classroom. Prom pointed out that food can be an exclusive reward in which children with eating disorders and allergies can’t partake in.

“I reached out to a couple of different people that expressed some concerns to me when you completely remove and allow for an over abundance of food,” said Prom. “Even if it’s not an abundance, there was one father that I spoke to, not in our district, but just a concerned father, I was running a couple of ideas through and he has a daughter with an eating disorder. And when you use food as a reward within a classroom setting, that goes against everything that she is taught in her therapy.”

Prom also quoted a family friend and eating disorder doctor, Joel Jahraus, who advised that food not be involved as a reward at all.

“With competing interests in schools involving use of food as a reward versus the contemporary issues of childhood overeating and obesity as well as eating disorders,” Prom said, “it is better to take food out of the debate all together and use [other] means of rewarding children for making better school choices and superior academic performance.”

Prom pushed the board to consider a procedure that would allow teachers to use food as a reward, but discourage them from using food “as much as possible.” She also pointed out that the School Board could enforce a ban on teachers and administrators from awarding students with food while still allowing organizations and businesses to donate food-based prizes.

Board member Gretchen Rehm disagreed with Prom and contended that teachers and administrators should be free to set their own guidelines on food.

“I personally believe that our educators are college graduates with master’s degrees. I give my kid to them eight hours a day; I’m pretty sure they’re going to do what’s in the best interest of my child and they’re not going to feed my kid with a ton of candy,” said Rehm. “If my kid has an allergy, they’re not going to give a bunch of peanuts to my kid. I would like to see [the restrictions] completely removed.”

She continued, “When I was a kid, growing up, I had to sell magazines and I won this giant bucket of gum because I sold the most magazines in my school, and I was so excited to win this 500-piece bucket of gum that I got out, hit the pavement, sold a bunch of magazines, and I truly believe to this day, that showed me what it’s like to hear ‘No’ and to move on. So I think we need to give educators all the tools in their toolbox to get these kids to act … They work closely with these kids. They know which kids have issues. They’re going to make sure they do whatever they can to help that student. If they have a child that has an eating disorder, they probably know that and know ways to incentivize that child differently.”

The decision came down 4-2, with Brigid Tuck, Joe Roby, Erina Prom and Brian Kane voting in favor of a motion ordering administration to develop a procedure that would allow, but discourage, educators from incentivizing students with food. Gretchen Rehm and Matt Hathaway opposed it.