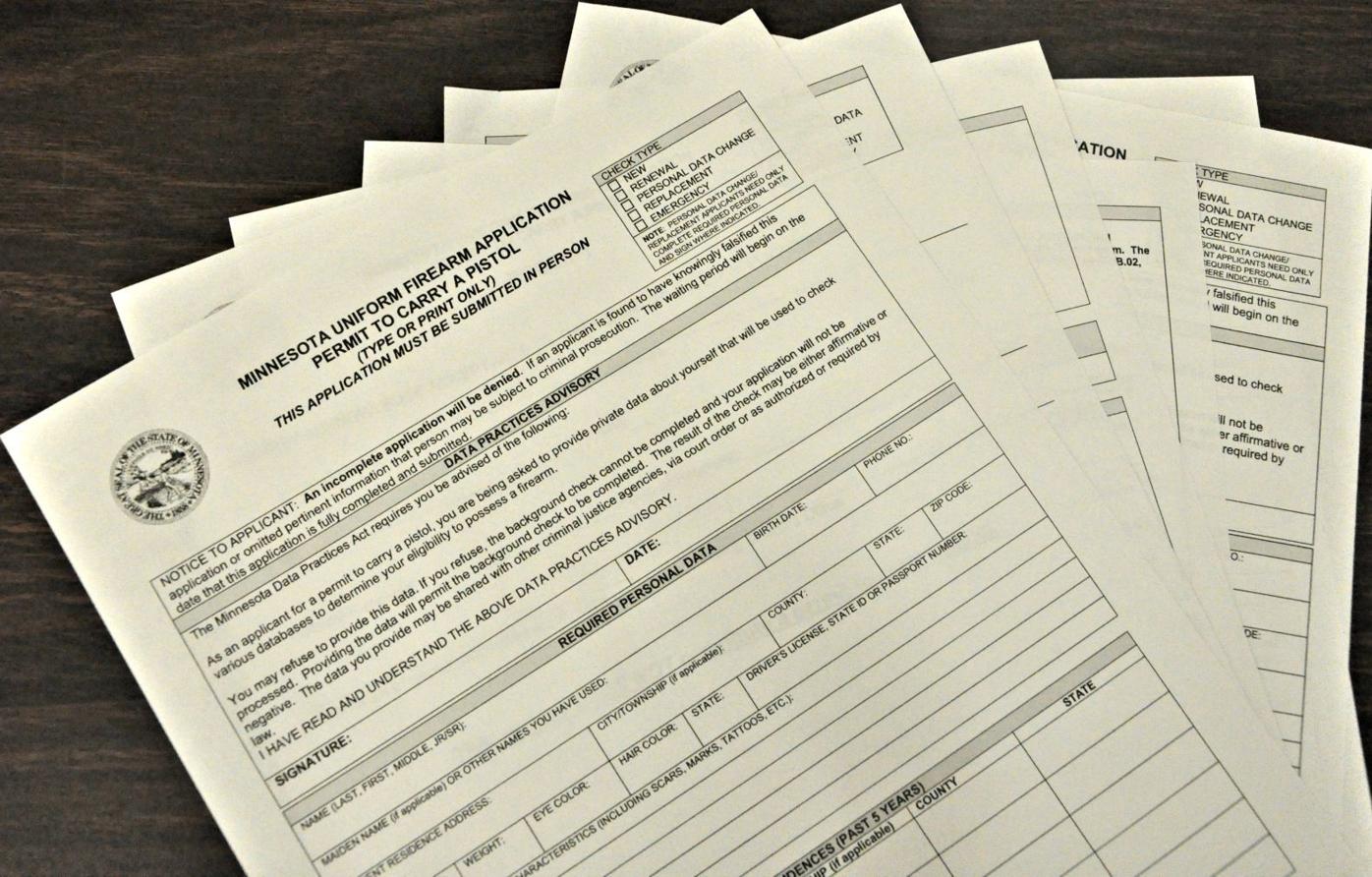 Turned in permit to carry applications rose by nearly 900 percent from 2005 to 2013 in Minnesota. (Philip Weyhe/Le Sueur News-Herald) 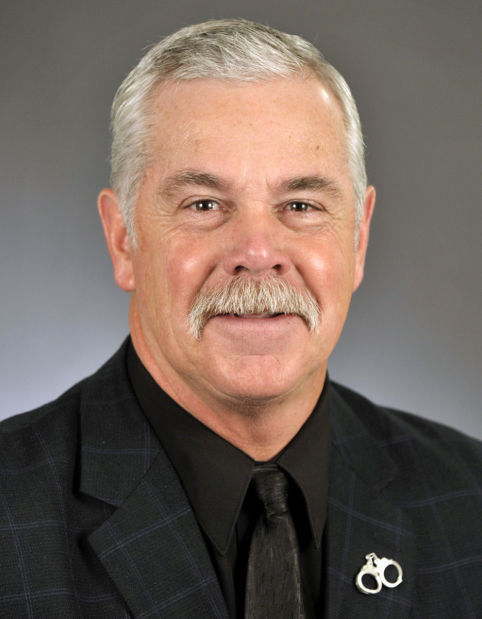 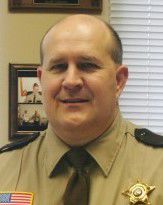 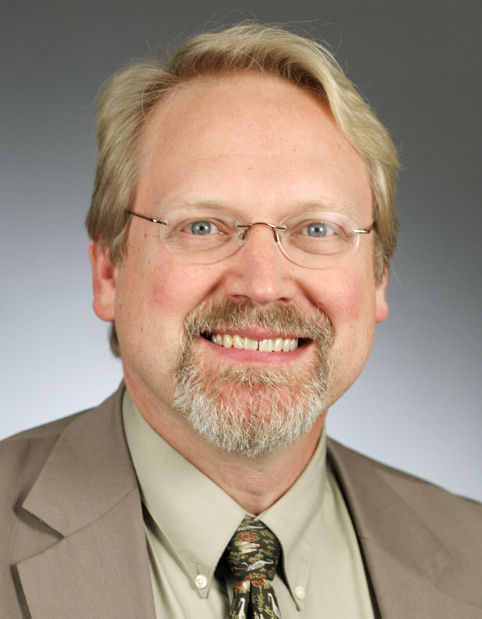 There’s been a lot of talk about guns in the United States lately. While some are demanding an outright ban in guns, others are rushing to local sheriff’s offices to exercise their right to bear arms.

Applications for gun permits have increased for years all around the country, but after major gun violence incidents, the rise has been noticeably more dramatic. After the Dec. 2 San Bernardino, California, shooting, local sheriff’s offices saw a high volume of permit to carry applications in the ensuing month.

“It seems like anytime there are issues of fear, people tend to flock to get permits and take the [gun safety and training] classes,” said Nicollet County Chief Deputy Karl Jensen.

“I think it would be accurate to indicate the numbers go up after a serious traumatic event,” said Le Sueur County Chief Deputy Brett Mason.

Waseca County received 26 permit to carry applications in December 2015. The next highest month in 2015 was November at nine.

“With the stories in the media and hearing people say they want to take people’s gun rights away, they get concerned and go and get firearms,” said Waseca County Sheriff Brad Milbrath. My professional opinion is everybody has that right. Minnesota is one of the better states for background checks. It’s not perfect, but it’s better than average.”

“He’s the best gun salesman in the nation right now,” Cornish said of the president. “Every time he opens his mouth, people buy them.”

Though trends do show significant spikes in gun permit applications after significant gun-violence incidents, the numbers show a general increase over the last decade.

In 2005, there were 7,148 permit to carry applications in Minnesota, according to a state Department of Public Safety report. In 2013, there were 62,950 applications. That’s a nearly 900 percent increase. Less than 1 percent of those applications were denied.

All three counties received the most applications in 2013. Numbers rose significantly that year after the Dec. 14, 2012 Newtown, Connecticut, shooting. Regardless, people are looking to attain gun permits now more than ever, and that means work for sheriff’s offices.

The Le Sueur County office generally has one administrative worker tasked with handling background checks for permit applications. With the significant rise in December, though, three workers are currently contributing to the task.

“There’s been so many, so we’re kind of all helping with it,” said Administrative Assistant Emily O’Brien. “We’ve been making it our No. 1 priority to get them done and get them back.”

In Minnesota, the county offices have 30 days to approve or deny the applications. The administrative workers run applicants through a list of checks, collect all the information and give it to the county sheriff, who is responsible for making the final determination.

There are several reasons to deny. The mostly commonly used are “danger to self or others,” “charged or convicted of a crime” and “prohibited by federal law.”

Not many applicants fit into one of the categories, though. From 2012-14, Nicollet and Waseca counties received a combined 973 permit to carry applications and denied three (27 applications were pending at the time of reporting). Le Sueur County received 743 applications in that time and denied 15 (36 pending), which is a relatively high number across the state, according to population size.

Despite a low number of denials, local law enforcement seemed to agree that the proper steps are mostly in place and the system is weeding out potentially irresponsible and/or dangerous gun users. Waseca’s Milbrath said he does believe there is room for improvement.

“I think there should be some legislation added into who should and shouldn’t get permits,” he said. “There are a few cases where I feel local law enforcement has a better idea if someone should be able to purchase.”

In all, though, the sheriffs stuck to the opinion that residents are merely using their legal rights to obtain firearms, and law enforcement must comply with the law, regardless of personal opinion.

“All the sheriff’s office can do is follow statute and do what the law allows us to do,” Le Sueur County’s Mason said. “That’s the bottom line.”

Mass shootings are no longer a surprise in the United States. According to www.gunviolencearchive.org, there were 19 multiple-injury shootings in the country last December alone. Ten of those mass shootings involved at least one death. In all of 2015, the site lists 26 mass shootings resulting in at least four deaths.

Few are likely to claim that the number of incidents is OK. It’s the proper response to said incidents that is a point of contention. While many call for stricter gun control laws across the board or banning guns all together, others feel they need to arm themselves.

Rep. Cornish was the chief author of the 2003 Minnesota Citizen’s Personal Protection Act, which expanded an individual’s right to obtain a permit to carry in Minnesota. A retired peace officer and chair of the House Public Safety and Crime Prevention Policy and Finance Committee, Cornish personally owns 63 guns, which he said are unloaded, but are not locked away inside his house.

“Right now, none of the mass shootings would have been prevented by more thorough background checks,” said Cornish. “If some bad guy is going to commit a crime, I don’t think there’s much in the way of gun laws that can stop them.”

“What’s a bad guy?,” he questioned. “Is a bad guy someone who buys a gun, gets drunk, loses his temper? Is it a kid who finds a gun? Is it a guy who loses his farm, goes into despair and blows his brains out? What is a bad guy?”

Bly didn’t make any specific references to banning guns or even to stricter gun control. What’s most frustrating to him is that many politicians, and people in general, seem adverse to even discussing the topic.

“It’s concerning to me that it’s very difficult to have a conversation about how to protect people from something as dangerous as a gun,” he said. “Then you have people say guns aren’t dangerous… well, they are dangerous.”

According to Cornish, Minnesotans shouldn’t expect much in the way of stricter gun laws anytime soon.

“I don’t think there will be any gun control efforts this session,” he said. “I think it’s just the opposite.”

Once received, the office has 30 days to process the application. A permit to carry is valid for five years and authorizes unlimited purchases within that time period.

Minnesota statutes require permit to carry applicants to present evidence of having received from a certified instructor training in the safe use of a handgun within one year of an original application or renewal."