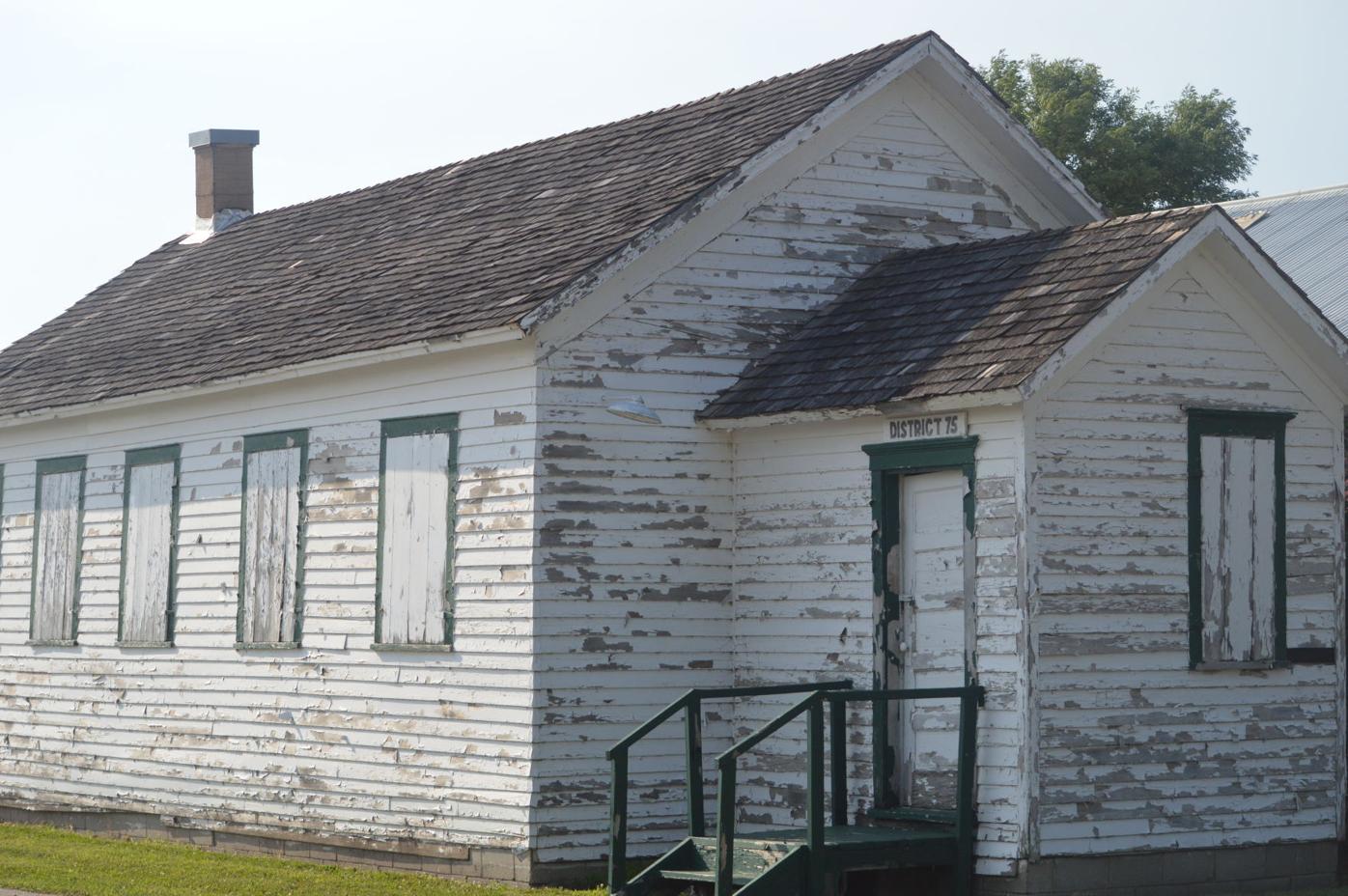 The schoolhouse on the Le Center Fairgrounds was closed to the public a few years ago, but the Le Sueur County Historical Society is leading a restoration effort to open the building after management was transferred from the city to the organization. (File photo/southernminn.com) 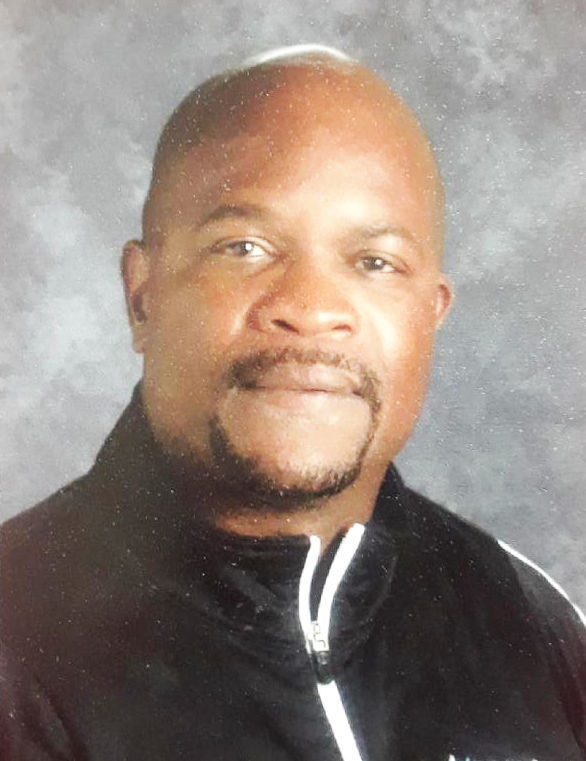 An effort to restore the one-room Le Center Schoolhouse is being picked up by new leadership.

At the Oct. 13 Le Center City Council meeting, the councilors voted to transfer ownership of the one-room schoolhouse on the Le Sueur County Fairgrounds and the settler’s building on the same parcel to the Le Sueur County Historical Society. The change in ownership comes in the wake of a campaign to raise money for the restoration of the schoolhouse.

The 150-year old District 75 schoolhouse used to be a prime spot for families to learn about the county’s history during the Le Sueur County Fair, but the building has been closed for several years and has fallen into disrepair.

A committee of community members, including Councilor Collin Scott, took on the project to bring the building up to code. Rotted floor joists, the cedar shingles on the roof, the facia on the north side of the building, the main entry door and the stairs and deck leading into the entrance all need to be replaced. The committee also drew plans to install an ADA accessible ramp to the entrance, replace broken windows and siding, and give the building a new paint job.

Councilor Scott had previously requested a donation from the city of Le Center to the restoration project since the building belonged to the city and rested on city-owned land. But in September, he made a new request for the council after an anonymous donor promised to fully fund the project on the condition that the city set up a maintenance fund that would keep the schoolhouse in good condition. The proposed fund would have relied on donations.

Le Center Mayor Josh Frederickson was open to considering a donation to the schoolhouse restoration, but did not want the city managing the project. The mayor raised concerns that the city could be held liable if an accident were to occur during the restoration and that a maintenance fund couldn’t be self-sufficient if it relied on donations.

City Attorney Jason Moran added that the city could not act as a trustee to invest or manage an account like a maintenance fund.

“What this does is it cleans up a lot of the stuff that was out there, particularly with the amount of donations that you guys were receiving,” said Frederickson. “Having that not be operated by the city of Le Center is the best solution. It should be operated by [the Historical Society].”

“Everybody is very excited. I have heard nothing but positive things about it,” Frederickson added. “What we had last month was a lengthy discussion, but it is by far not a hurdle in getting the way of all the hard work that was done.”

“What [City Administrator Chris] Collins said is quite agreeable to us,” said Historical Society President Bill Stangler. “I think this will work very, very well.”