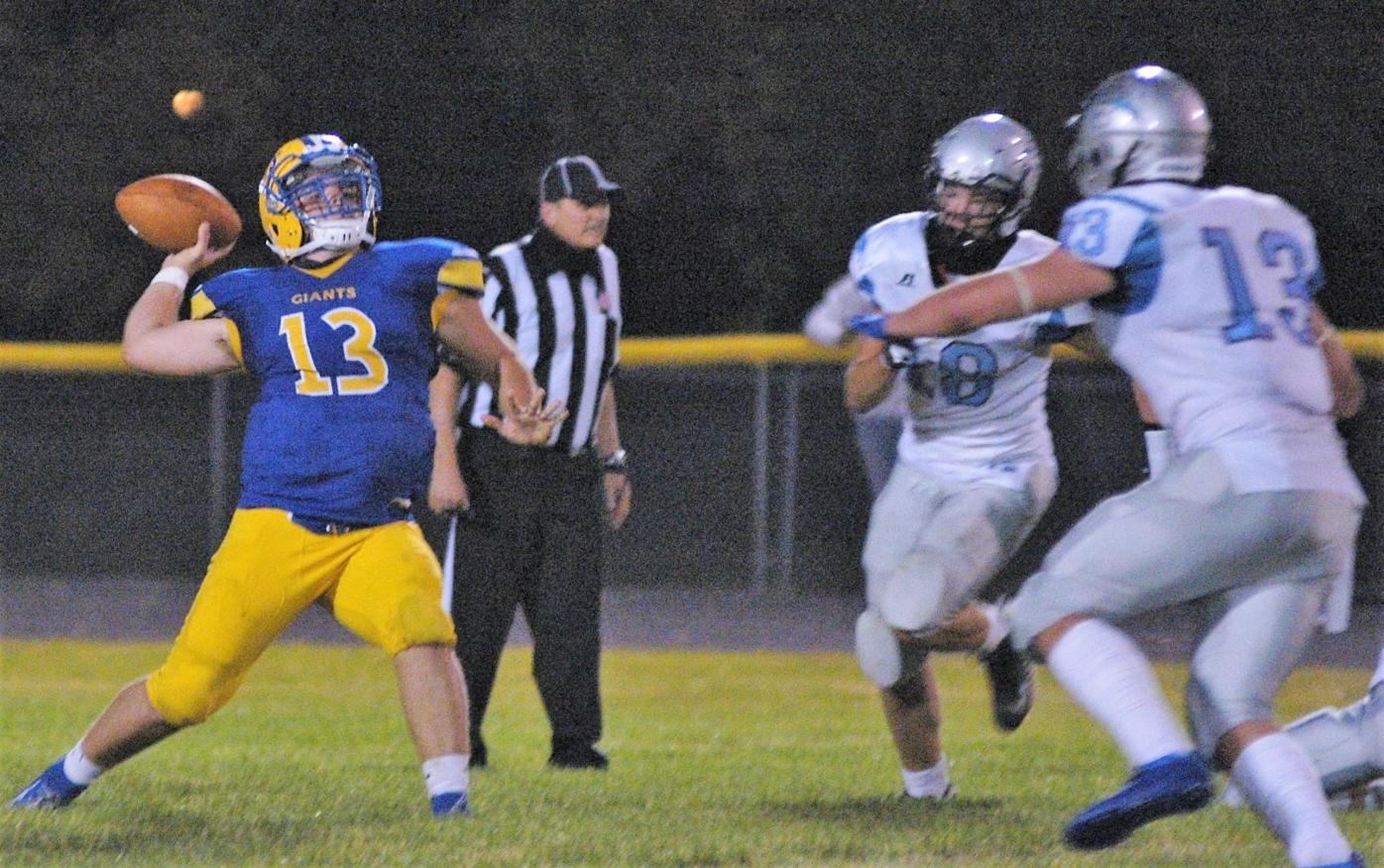 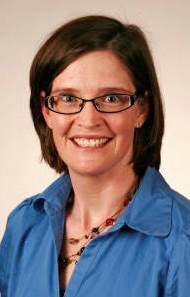 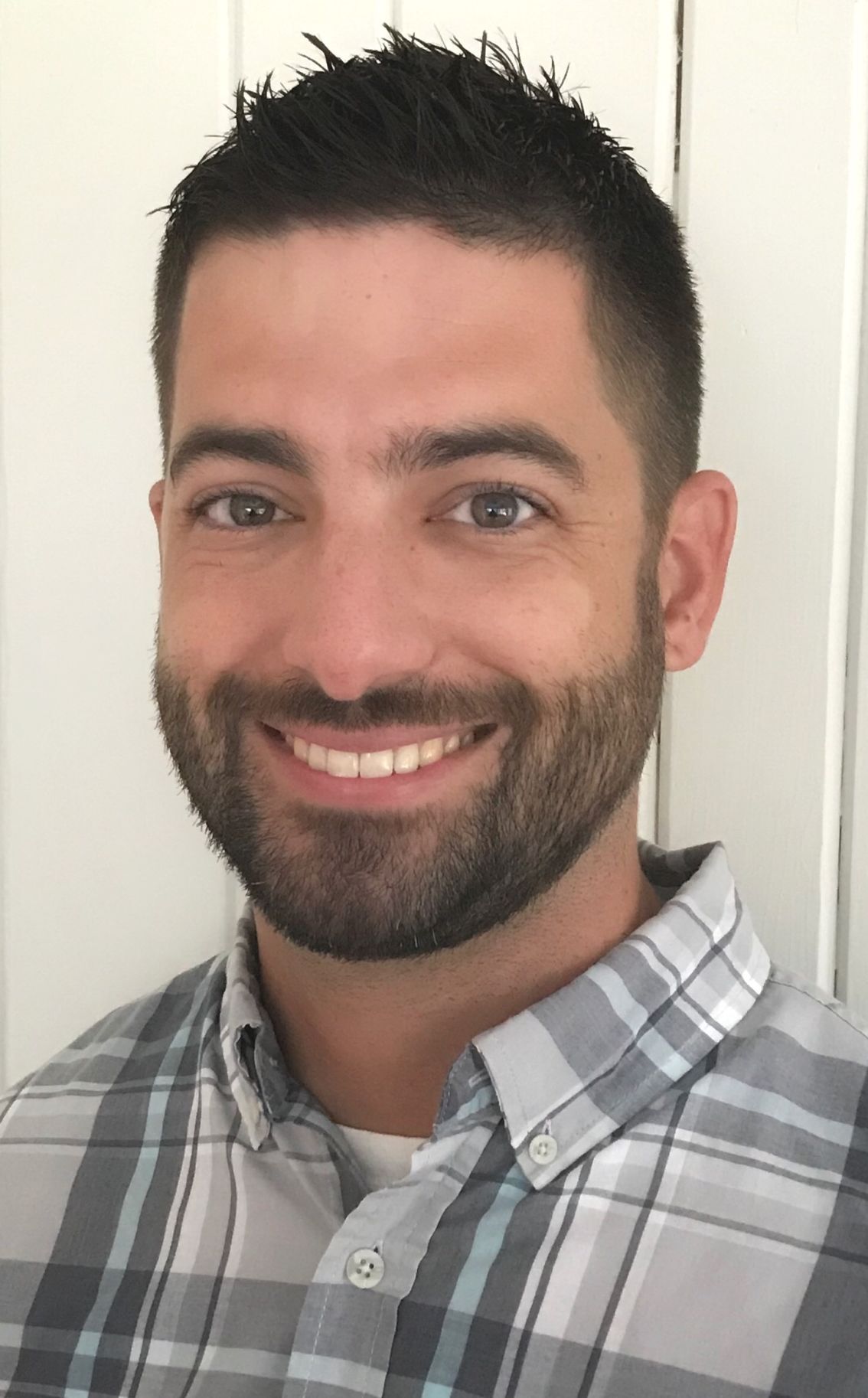 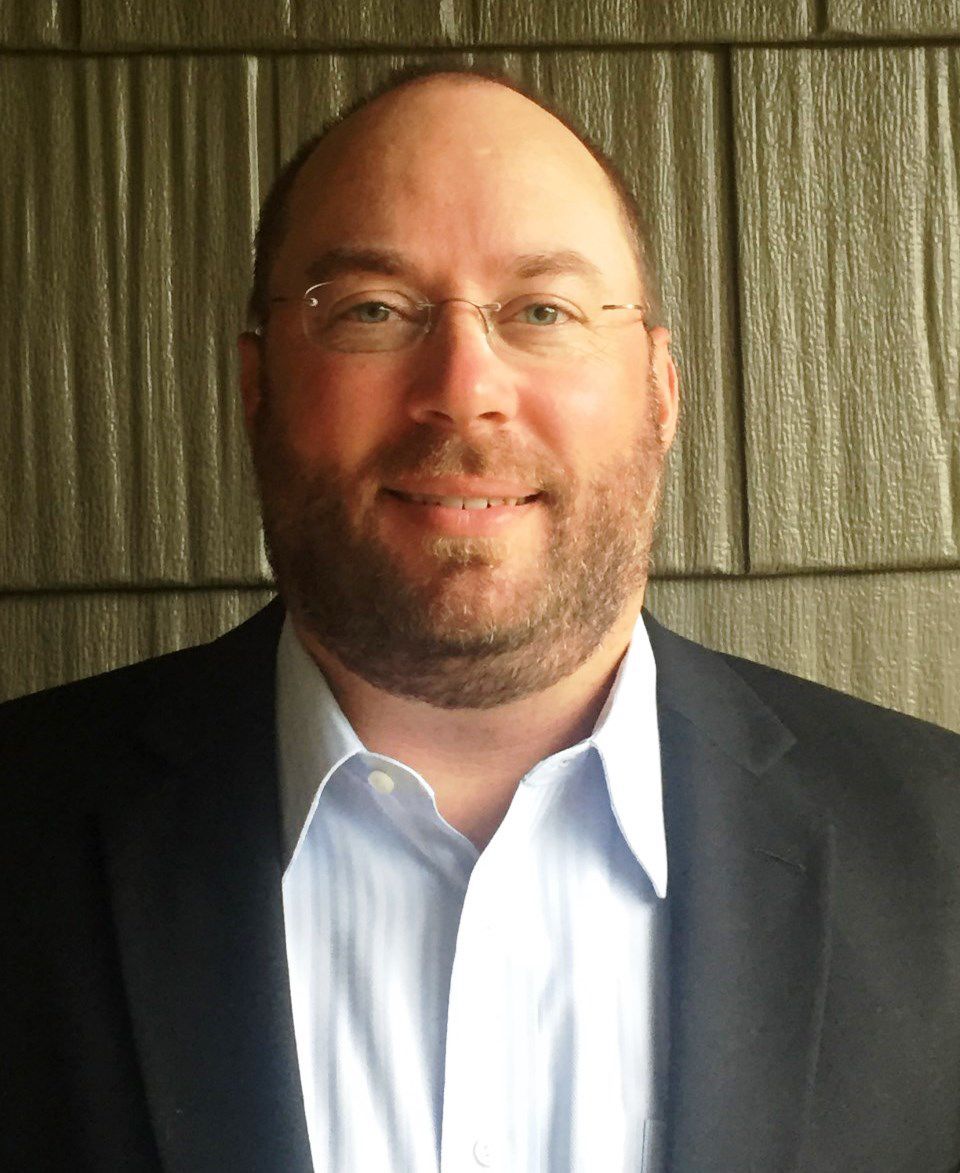 The Le Sueur-Henderson School Board convened for a special meeting on Oct. 19 with two proposals: one to lower activity fees during the school year and one to hire a firm to assist with the school board's superintendent search.

The School Board voted unanimously to keep activity fees at the same price instead of lowering them and voted 6-1, with Erina Prom dissenting, in support of hiring South Central Service Cooperative to assist the school board in recruiting a new superintendent.

The cut in fees has been proposed in light of the shortened seasons facing student athletes this year. The Minnesota State High School League has cut season games by approximately 30% due to the COVID-19 pandemic. The fee reduction for volleyball and football intends to accommodate that shortened length and the reduction for the fall play is meant to create consistency with athletics.

School Board directors Kelsey Schwartz and Joe Roby were initially supportive of reducing the fees so that students would not be burdened with the full cost of a regular sports season while not getting to play a full season.

“A lot of our families are hurting financially already and they wouldn’t be getting a full season,” said Roby. “So this is a way we could encourage the normal levels of participating by easing the financial burden on participants.”

Schwartz proposed that the fee reductions match the season cuts proportionally so that students would receive a 30% percent discount.

Director Matt Hathaway worried about the impact that reducing fees might have on the school budget. While seasons are shorter, the district hasn’t seen an equal reduction in the costs of holding sporting events.

“Even though we have 30% less activity, most of our cost at this stage is fixed,” said Hathaway. “We’ll lose some officiating cost and travel cost, but as far as I know we’re spending the same amount on uniforms, on coaches, on supplies and whatever.”

What money the district has saved on athletics this year has also been offset by a tripling MSHSL membership fee. Le Sueur-Henderson and districts across the state were hit with COVID installments along with high membership fees by the MSHSL after the organization slashed their budget in the wake of the pandemic. The price of membership for Le Sueur-Henderson in 2019 was $2,000, but in 2020 the district has been billed a total $11,000 when factoring in COVID installments.

“Considering the fact that the state is tripling our fees, we should probably be looking at upping [our fees].” said Hathaway.

The district is aiming to use ESSER (Elementary and Secondary School Emergency Relief) funds from the CARES Act to pay off the high costs of MSHSL membership, but Finance Director Ky Battern was uncertain if the district will be able to reserve those funds. Since the pandemic is an ever-changing situation, Battern warned that the school’s remaining CARES dollars could be spent quickly on other items. If the costs of the MSHSL fees can’t be fully subsidized by federal dollars, the remaining expense would fall on the district’s general fund.

“I want to express my frustration with the way the Minnesota State High School League has handled this,” said Board Chair Brigid Tuck. “They have essentially tripled the membership fees of many of the districts without consultation from any of the districts.”

Schwartz maintained that the school’s own participation fees should remain fair to students, regardless of the higher membership expense facing the district.

But when the school board met again for a special session on Monday night, the school board became more concerned with the impact lowering fees would have on the school budget.  Reducing fees by the proposed amount would cut school revenues by $3,500 and the school still has to subsidize athletics and activities even with fees at full capacity.

"Although we have activity fees, the district still subsidizes sports with our general fund," said Tuck. "Therefore, we decided to hold steady on our activity fees."

The Le Sueur-Henderson School Board is in the beginning phases of hiring a new superintendent after current Superintendent Marlene Johnson announced her resignation in June citing leadership differences with the board. Johnson will leave the district at the end of her three-year contract in June, 2021.

The board interviewed two firms to help recruit a new superintendent: South Central Service Cooperative (SCSC) and the Minnesota School Board Association (MSBA). After a discussion on Oct. 19, the board sided 6-1 in SCSC's favor.

"Both organizations received favorable reviews," said Tuck. "We have also used South Central in the past and been satisfied with our results. We agreed we will need to work together as a board to go into our search with our priorities as a board identified. In the end, given LS-H's current budget realities, we chose to go with South Central, as the cost of the search is included in the dues we currently pay."

In the interview, SCSC gave the School Board a preliminary timeline of what the search process would look like with their assistance. From October through November, the firm would set a calendar and meet with the School Board, staff, parents, students and the community to determine what qualities the district wants in a new superintendent.

Between December and January, the SCSC would advertise the position and recruit candidates. The candidates would be screened and sent through the first round of interviews between January and February. From Feb. 15-19, SCSC would conduct a series of interviews with the finalist candidates including a district tour and meetings with the superintendent, School Board, administration and the community. On March 1, the new superintendent would be hired.

School Board Director Erina Prom voted against hiring SCSC, believing that the district would be better served by the MSBA.

"While I will support the action taken by our board, I know that previous decisions to work with SCSC have not resulted in the long-term stability that LS-H deserves," said Prom. "The school board has one direct hire to make and that is the Superintendent. The Minnesota School Boards Association is our professional organization and I do believe that they have the best understanding through their window of expertise, to understand the collaborative nature of our school board and the future that we envision for LS-H."