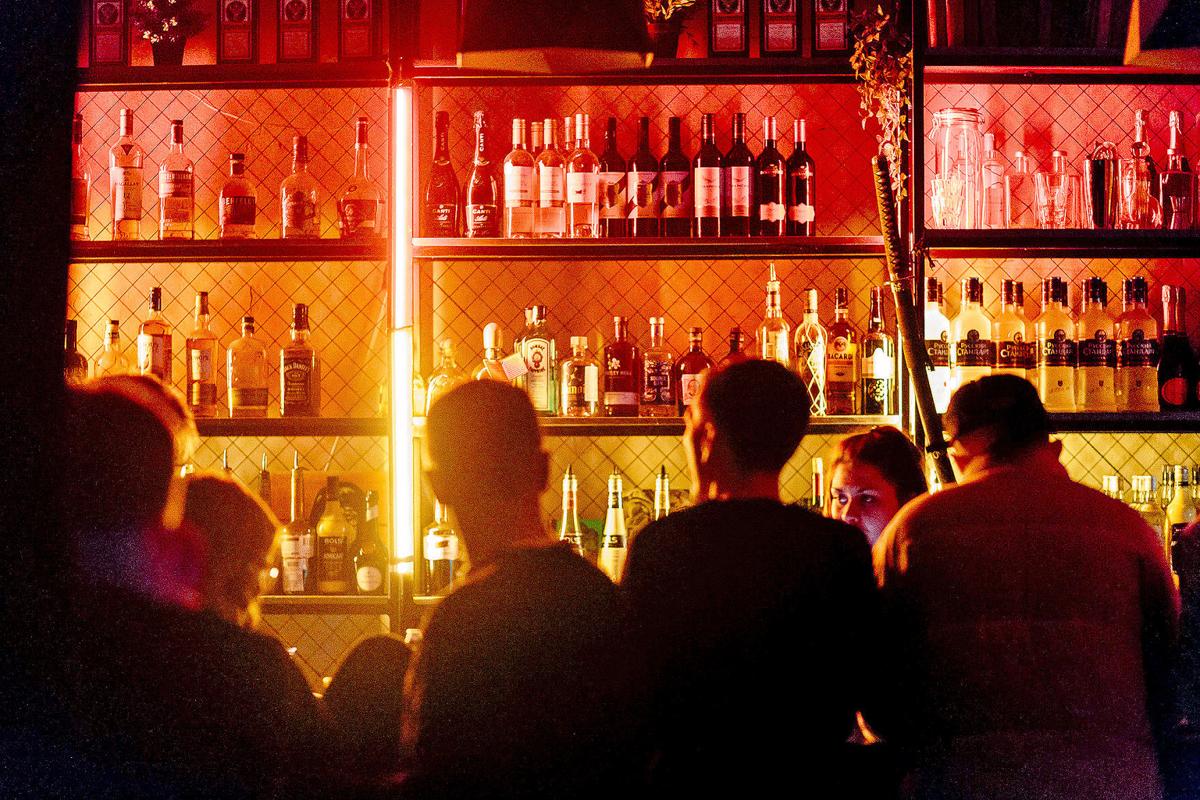 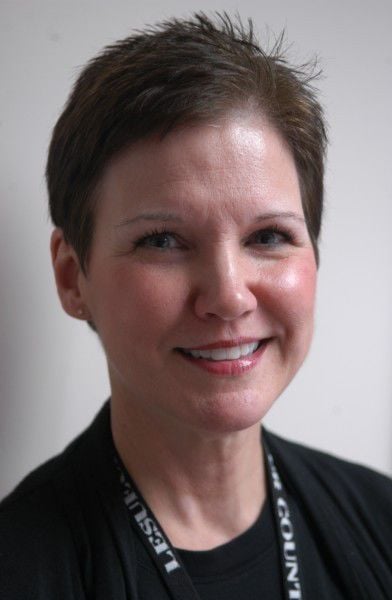 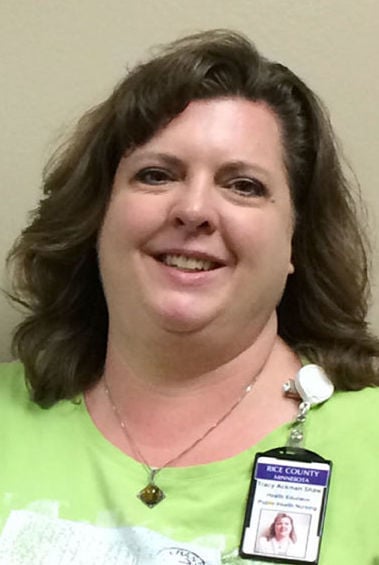 The problem has expanded to areas surrounding Mankato, too. From June 19 to 26, Le Sueur County reported 23 new cases, 17 of which were people under the age of 25. Nicollet County, meanwhile, saw an increase of 35 laboratory confirmed COVID-19 cases from June 15-28, 15 of which were individuals age 25 and under.

She added, “The message from MDH, local public health and emergency management is a reminder not to forget the things we know make a difference in transmission of COVID-19. The most powerful tool we have is social distancing. Outdoors is best (take advantage of outdoor dining and patios) and make sure to social distance (avoid crowded indoor spaces), wear a face mask when you are unable to social distance and keep washing your hands. These are simple public health interventions that we know are effective and can make a difference in how quickly this virus spreads.”

During a press conference Friday, MDH Director Kris Ehresmann stating that more than 100 cases of COVID-19 have been reported among Minnesotans in their 20s in the Mankato area who said they went to bars June 12 and 13 — the first weekend bars and restaurants were allowed to serve indoors. She identified Rounder and The 507 in Mankato as the focal points of that young adult outbreak, and added that a cluster of 30 cases at two Minneapolis bars — Cowboy Jack’s and Kollege Klub, are currently being investigated.

“Most all businesses are taking the precautions they need to,” Caron said.