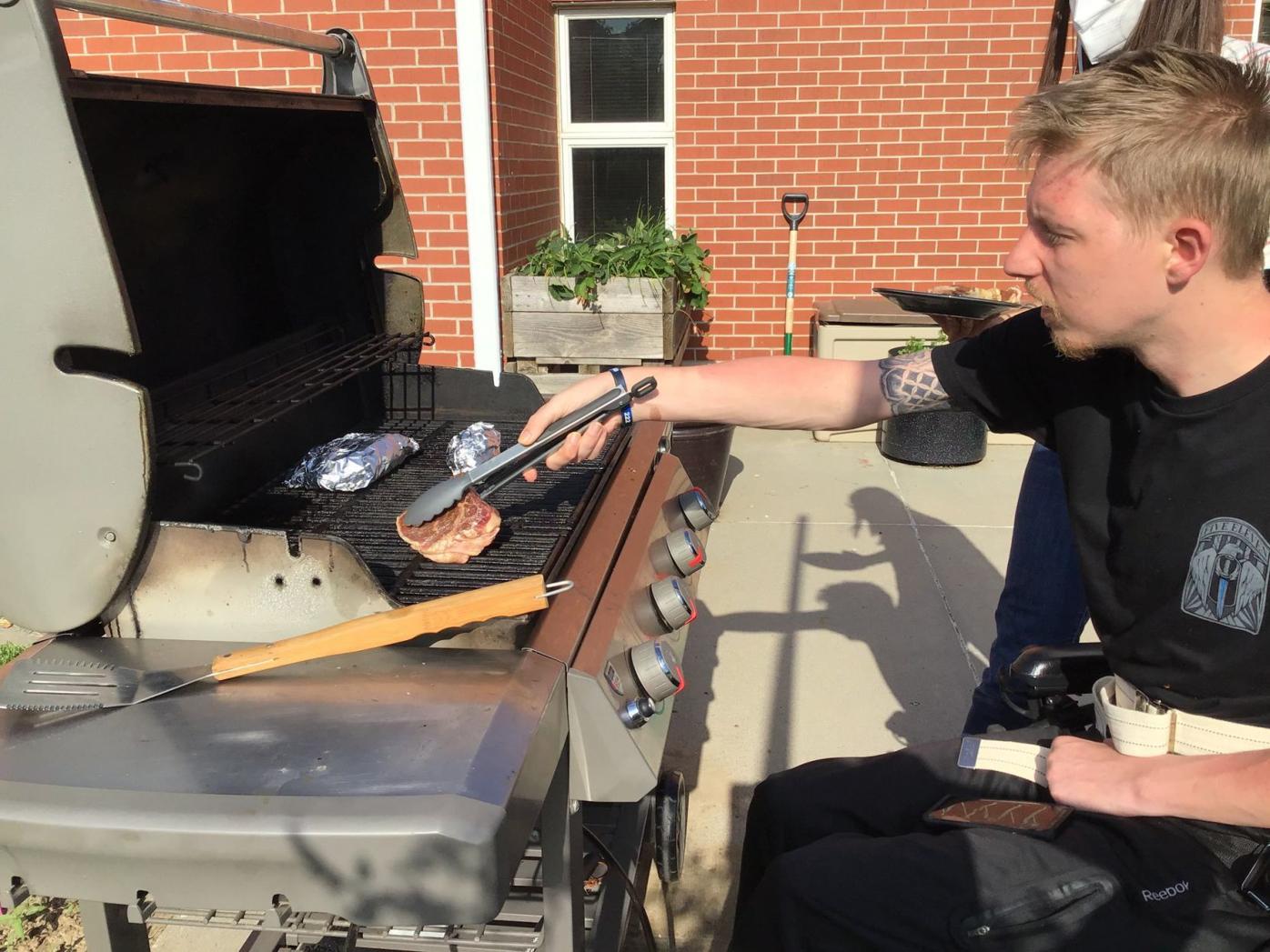 Arik Matson grills once a week with the help of a rehab facility staff member. (Photo courtesy of Arik Matson’s Facebook) 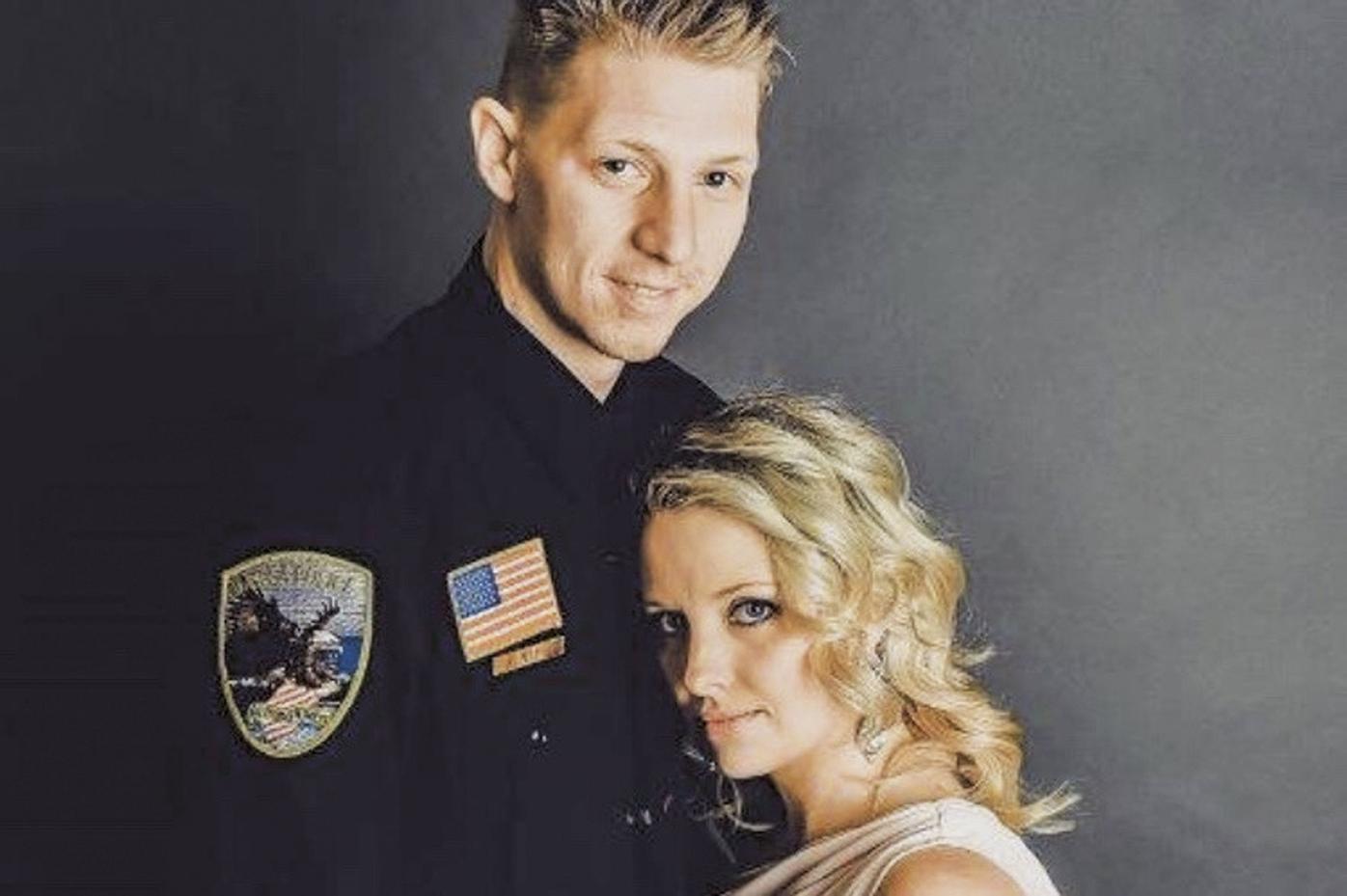 Arik Matson grills once a week with the help of a rehab facility staff member. (Photo courtesy of Arik Matson’s Facebook)

Recovery is the focus for Waseca Police Officer Arik Matson and his family. He continues to work hard to make improvements each day after being shot in the head while on duty in January.

Matson was reportedly shot by Tyler Robert Janovsky, 37, of Waseca, when responding to suspicious activity at a home.

Recently his eight-month recovery hit a setback when he suffered two grand mal seizures, according to a Caringbridge journal entry on Sept. 6 written by his wife Megan Matson.

He was taken from the rehabilitation center where he’s being treated to the nearest hospital by ambulance on Aug. 9. He spent 24 hours in the hospital and was put on a large dose of an anti-seizure medicine.

In the Caringbridge journal entry, his wife shared that a main side effect of having a traumatic brain injury is seizures. These are the only two that Matson has had since his injury and he will be on anti-seizure medications for the rest of his life.

Matson received an ankle-calf support brace for his left leg. This is to help stabilize his weakened ankle so it won’t turn in or give out while he walks.

While at the rehabilitation center he is staying active and doing things he enjoys. Megan wrote that he enjoys biking on the adaptive bike around the pond with a staff member as well as shooting archery at the range.

Recently Matson celebrated his 33rd birthday and was able to celebrate with Megan in person.

In the journal entry Megan shared a comment from her husband.