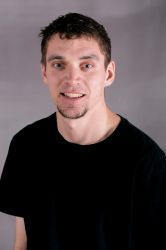 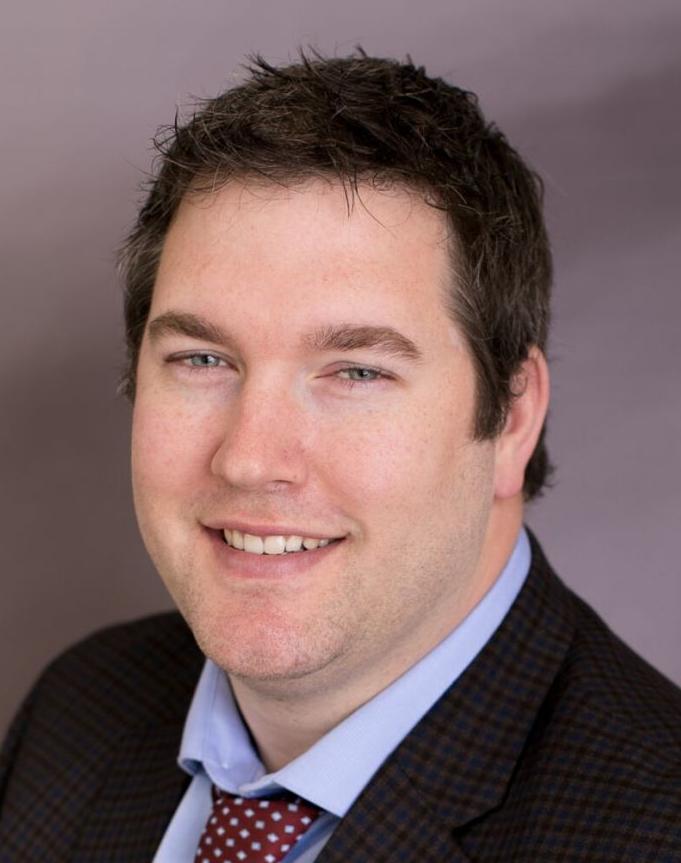 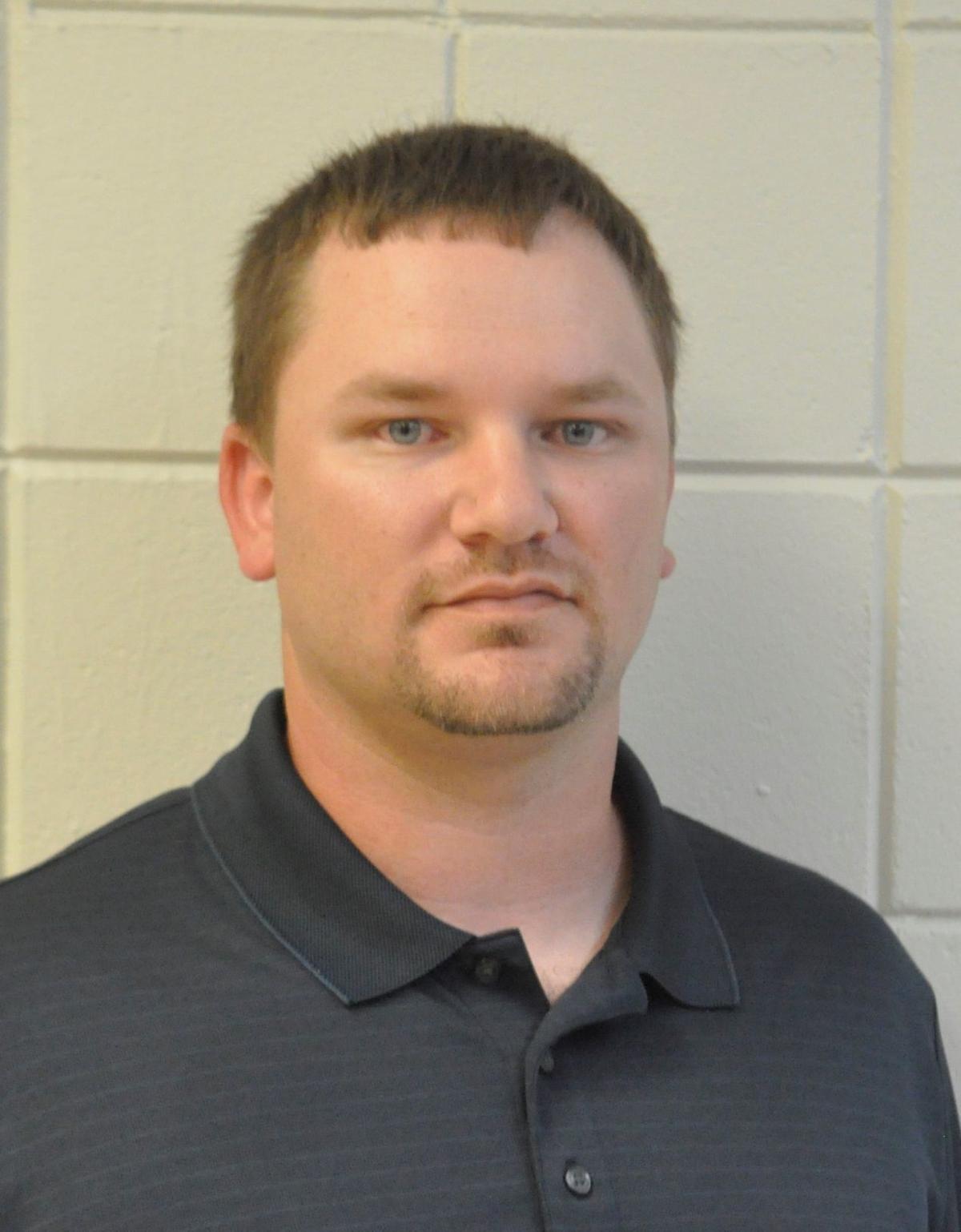 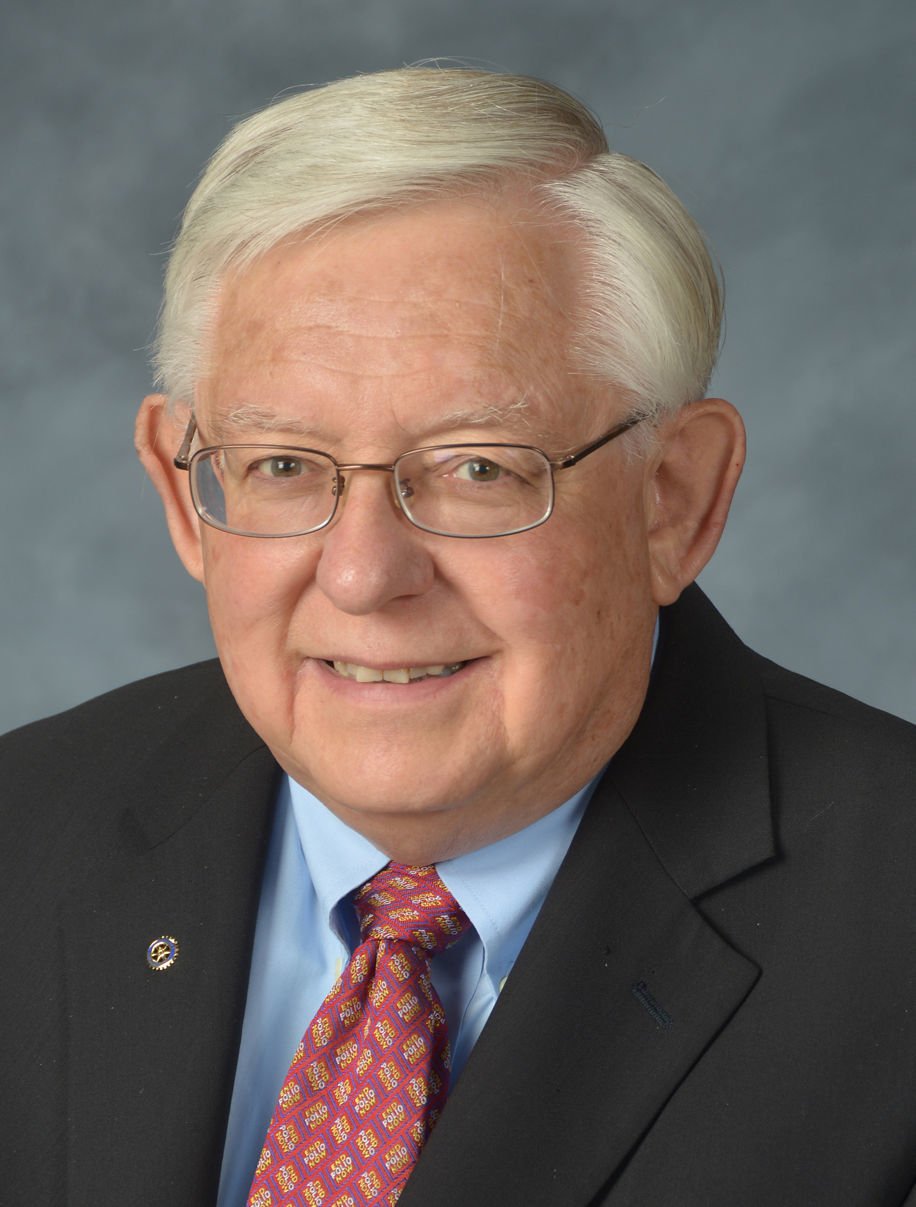 In response to the three-month unexplained absence of Councilor Benjamin Rohloff, the Le Sueur City Council declared the seat vacant Dec. 9 and has begun the search for a councilor to fill out the rest of Rohloff’s term.

“We’ve never had a situation like this where we had a member missing for three months,” said City Administrator Jasper Kruggel.

Rohloff, who had begun his first term on the council in 2013, was last reported attending a City Council meeting on Aug. 26. Since that time, Kruggel and Mayor Gregory Hagg sent calls and texts to Rohloff on a weekly basis and went so far as to call his family, but the two stated that they had received little response.

“Text messages, phone calls go unanswered,” Kruggel told the council at the Dec. 9 meeting. “Occasional text messages I’ll get back in return, but with no real direction. Both the mayor and I have strived to make contact. That’s the biggest thing. We want to know what’s going on, we want to make sure a council member is safe, healthy that type of thing and see what their plans are. It would be great to be able to have that conversation. I just don’t know what else I can do.”

This wasn’t the first time Rohloff had an extended absence from the council.

“Meetings had been missed prior to this in many successions,” said Councilor John Favolise. “We’re talking periods close to two months where that member didn’t show up as well.”

Kruggel reported that this recent stretch of time Rohloff had been absent and the lack of communication between Rohloff and the council was unprecedented. After a three month absence, the Le Sueur City Charter allows the council to declare a councilor’s seat vacant. Rohloff had also continued to take his stipend for serving on the council during this absence.

Rohloff did not respond to a request for comment.

At the Dec. 9 meeting, Hagg proposed delaying the declaration of vacancy until Friday, Dec. 13 to see if Rohloff would respond to a request for a meeting, but several councilors including Councilor Marvin Sullivan felt there was little use in waiting.

“I struggle, because I have respect for everybody on council,” said Sullivan. “But we have a fiscal responsibility to the citizens to represent them and participate in the meetings we were elected to be a part of and to do the work that we do. I don’t know what is going on in his life, but at the same time it doesn’t matter … I call this a job, and I don’t know any other job where you can miss 61% of your obligation.”

“It’s nothing against this councilman,” Sullivan added. “I would hope that if I were in those shoes, you would be having this conversation about me as well. The hardest part for me is the fact that there hasn’t been any communication.”

Councilor Newell Krogmann agreed, adding that it was important to councilors in every seat.

“One of the reasons we have councilmembers is to get the community’s input,” said Krogmann. “We are missing another voice. Tonight, for example, Councilmember Sullivan gave us an example of how we could proceed with our levy and our budget, something that I had never thought of. But that’s why we’re here, to listen to one another. We don’t always have to agree, but we need that other voice here.”

With the council missing a member, the Le Sueur City Council has begun searching for applicants to fill Rohloff’s former seat before February. Candidates must turn in their applications to the city of Le Sueur before the deadline on Jan. 22. Once appointed, the new councilor would serve the rest of Rohloff’s term until Dec. 31, 2020.

The City Council began notifying the public of the open seat and has already received applications. Kruggel anticipated that the city council would receive a similar number of applications compared to the eight the city collected in 2018 in the open seat left by the death of Councilor Kevin Wilke.

“There’s no defined number,” said Kruggel. “It could be all of the original applicants or it could be zero. It’s whatever city council requests to do.”

After the second round, each city council-member will roll-call vote to appoint a candidate. If a candidate receives a clear majority-support from the council, Mayor Hagg will entertain a motion to appoint the applicant. If there is no clear consensus, the remaining candidates will go through additional rounds of interviews.

If the council decides there are no viable candidates, they may change the process. The city’s goal is to have a new councilor in before city council attends their annual retreat on Feb. 1.

“We’re trying to do this as out in the open as possible,” said Kruggel.