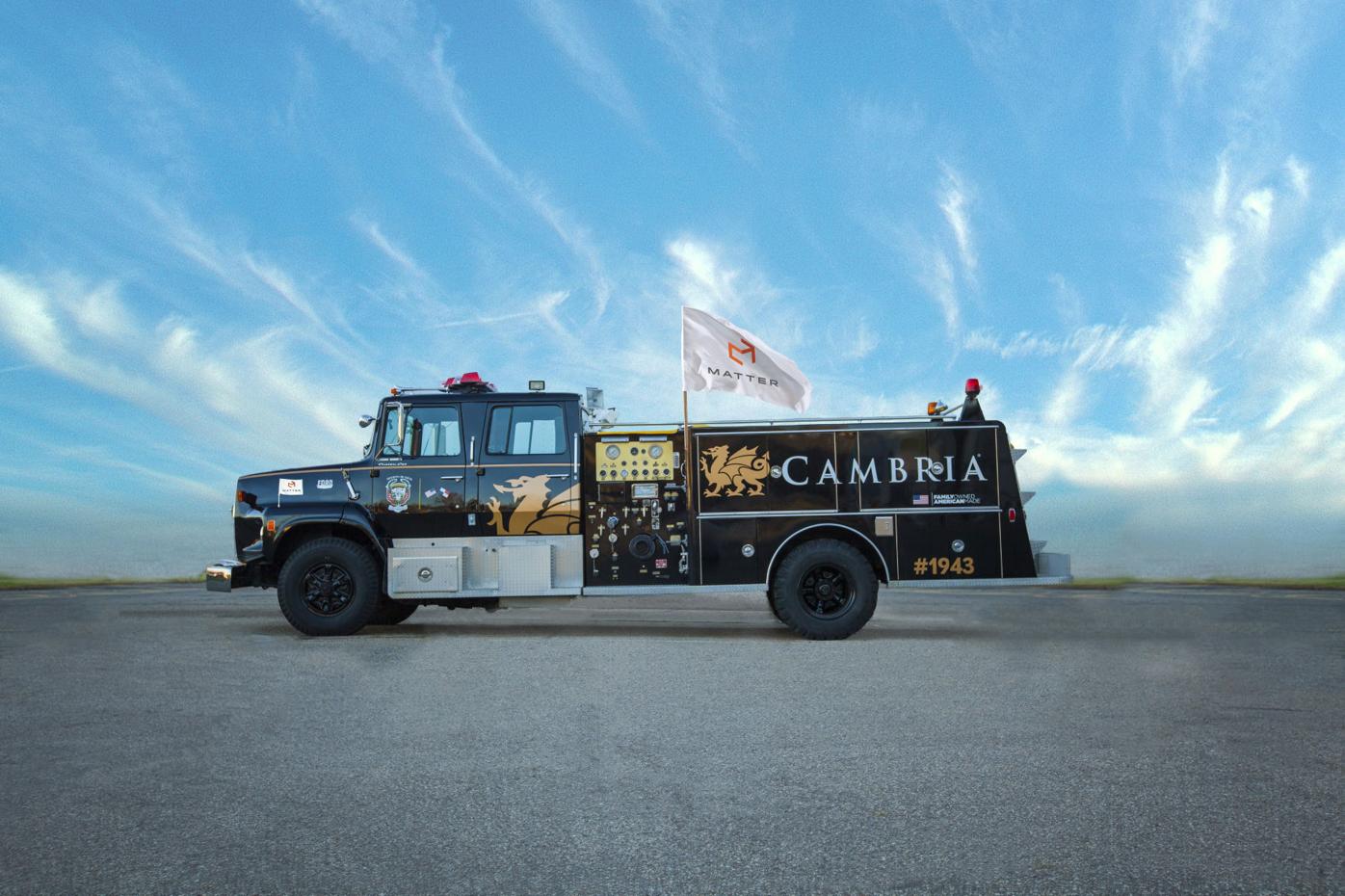 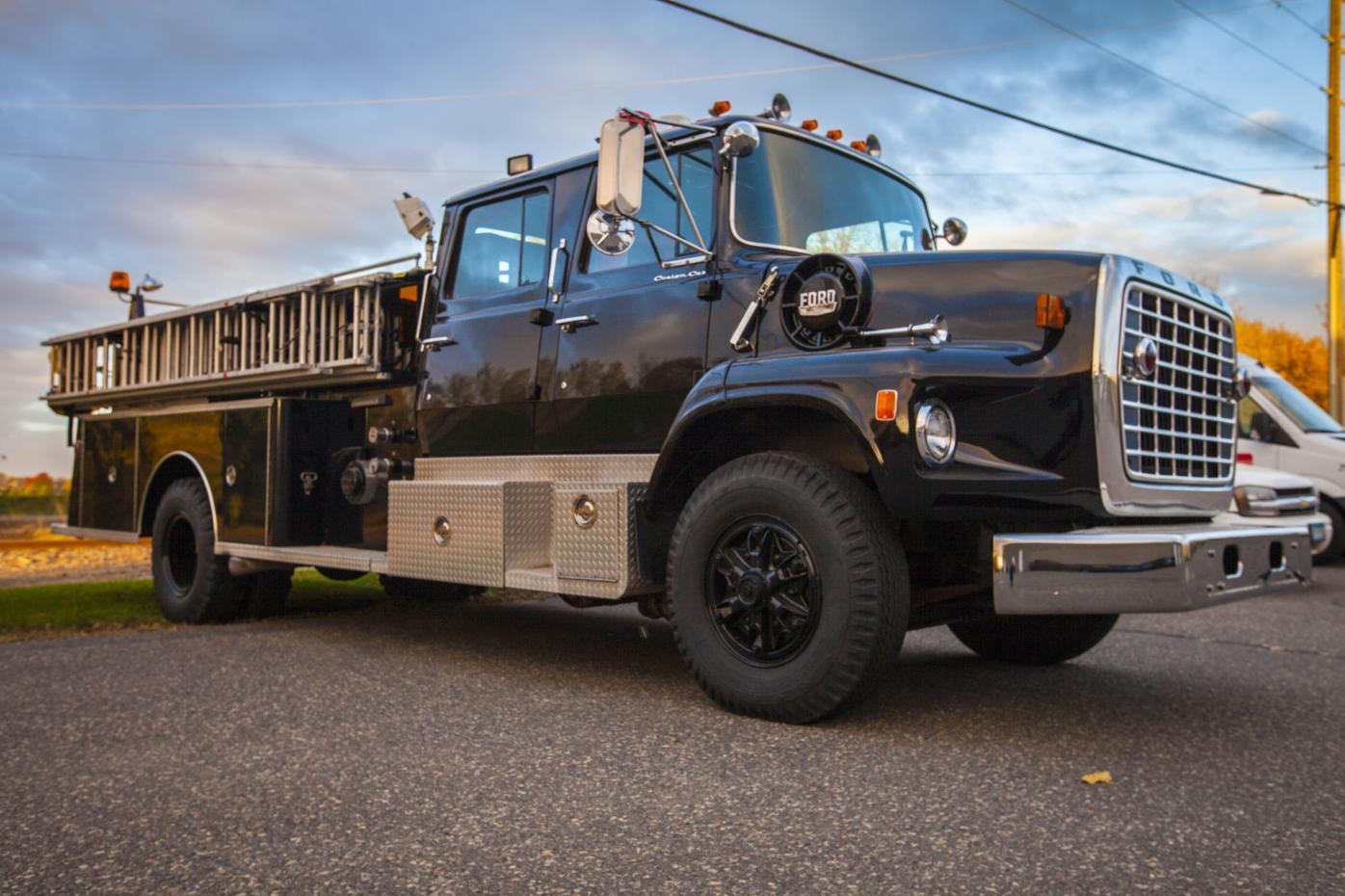 In 2014, Le Sueur-based Cambria learned the people of David, Panama — a city of 82,000 residents — were in desperate need of an emergency management vehicle. Cambria soon purchased a 1980 fire truck through the Matter organization based in MSP (matter.ngo), refurbished the vehicle and then sent it to David just a year later. In the five years since, the truck has saved countless lives and structures and brought renewed energy to David.

To coincide with Fire Prevention Week this week — and the ongoing devastation in California — Cambria is promoting the fire truck project.

Other ongoing CambriaCares initiatives include Escape the Vape, a peer-to-peer anti-vaping campaign focused on teenagers; Camp Cambria, an annual summer camp for youth battling juvenile arthritis; and an English language program offered to Cambria employees to ensure their ability to advance within the organization.