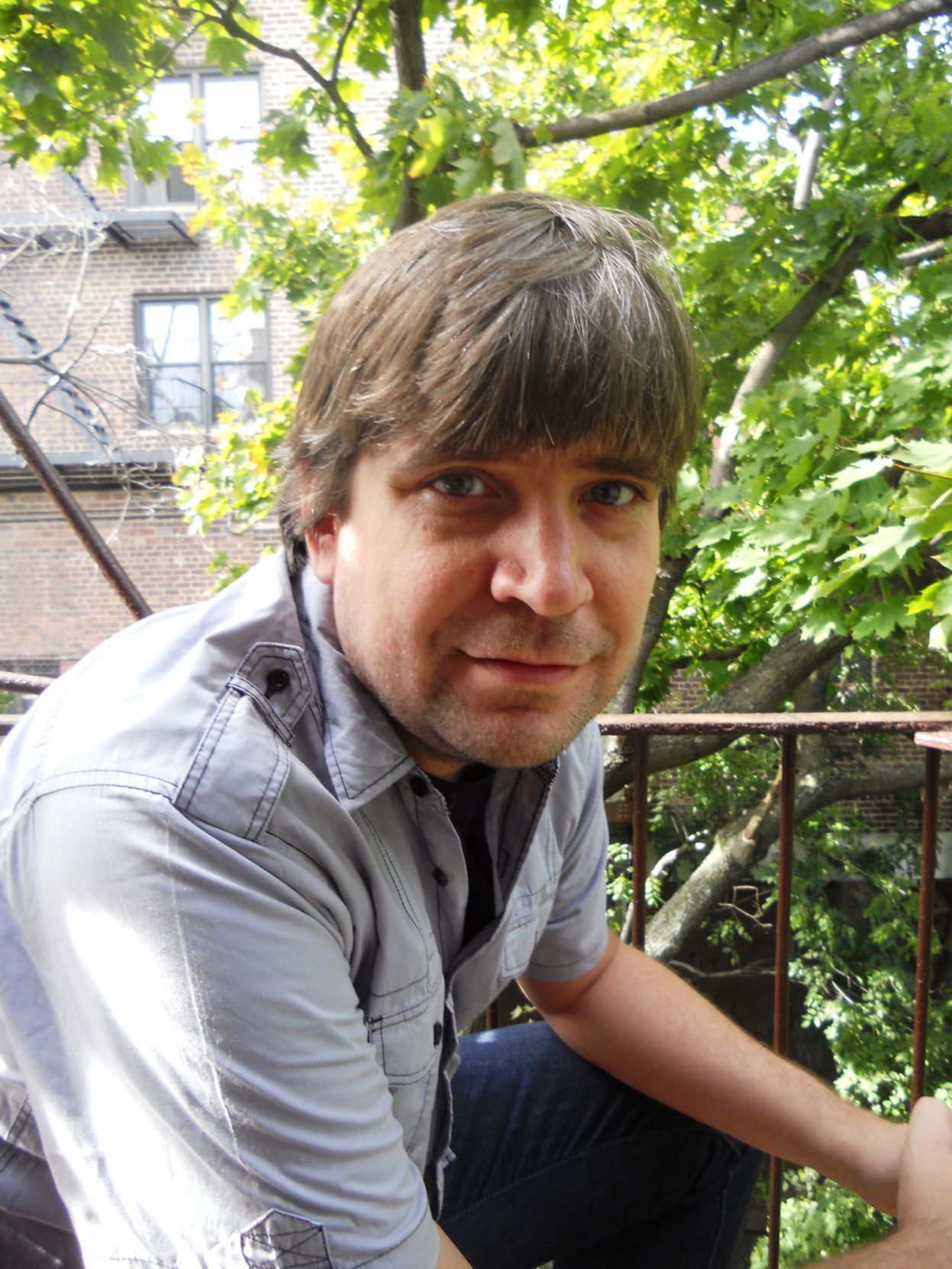 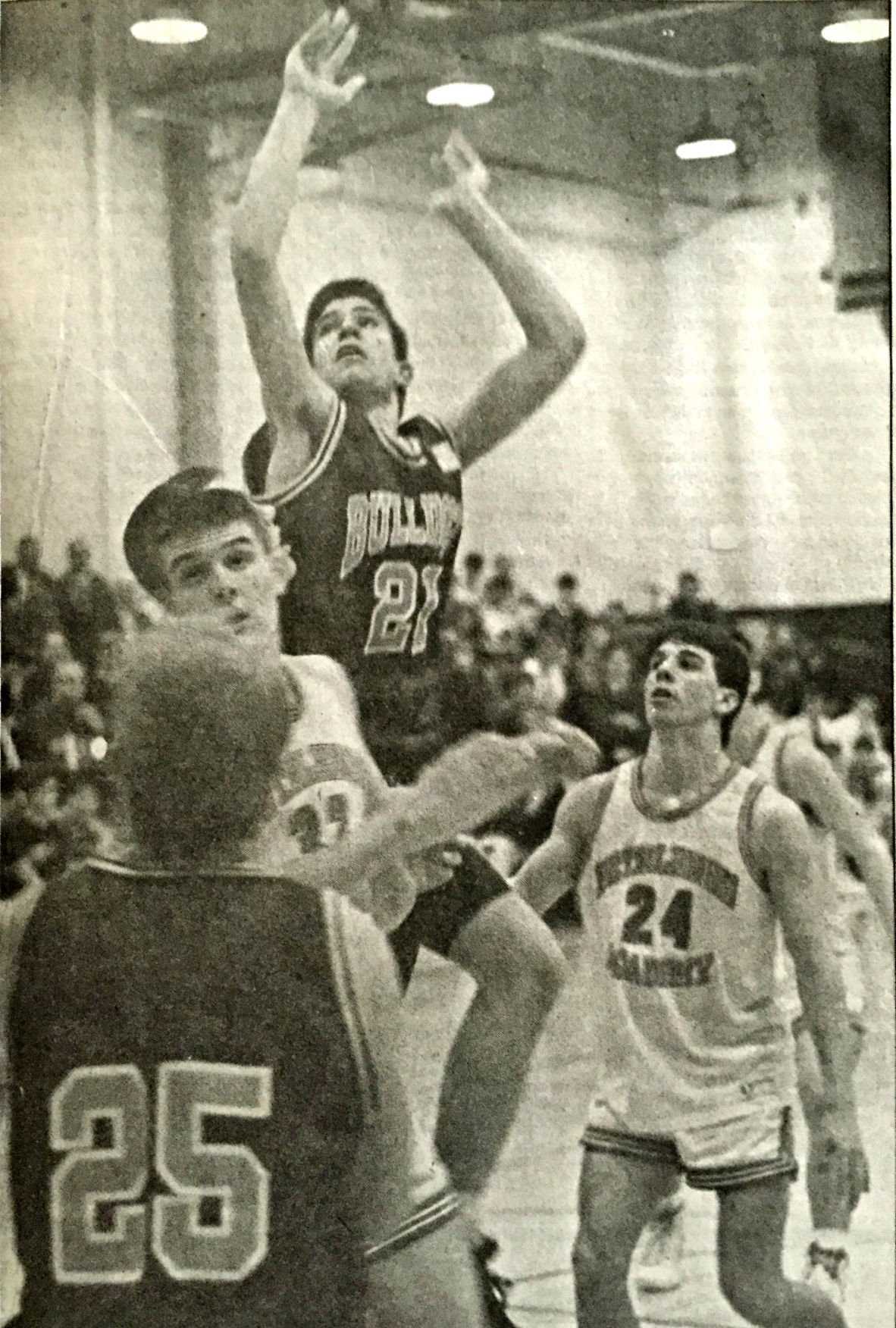 Shawn Fury was perhaps destined to write a book on the jump shot.

After all, in a time when big men ruled the sport of basketball from high school to the NBA, Fury fired up 80 3-pointers in his senior season at Janesville-Waldorf-Pemberton — a year in which Shaquille O’Neal was NBA Rookie of the Year and Charles Barkley was the MVP.

Now more than 20 years later, the 1993 JWP graduate has written and published his second book, “Rise and Fire: The Origins, Science, and Evolution of the Jump Shot—And How It Transformed Basketball Forever.”

The book, which “celebrates the jump shot while tracing the history of how it revolutionized the game,” includes anecdotes about Fury’s days in Janesville. It was released in late February and has earned national acclaim with what’s happening in the NBA right now.

“There was all kinds of resistance toward it,” said Fury, who spent more than eight months traveling the country for his research. “Even the media was against it in the ‘50s, saying it gave individuals more power.”

Fury, the son of Pat and Cees Fury, has come quite a long way from his humble beginnings in Janesville. From moving to New York to interviewing Los Angeles Lakers’ great Jerry West, it’s been an unusual career path for Fury, who started at the Worthington Daily Globe and moved up to The Forum in Fargo.

“I knew I always wanted to write,” said the author. “I just never envisioned these opportunities that I was given.”

After moving to New York to live with his now wife Louise, the Janesville native published his first book — “Keeping the Faith: In the Trenches With College Football’s Worst Team” — based on North Dakota’s Trinity Bible College football team.

Once he decided on the idea for his second book, Fury said it took five years to go from conception to completion. That includes his eight months of research and nearly two years of writing and editing.

“It’s nerve-wracking,” said Fury, “because it’s just me and my editor for the entire time.”

His research is perhaps what interested Fury the most. The JWP grad — who was a runner-up for 1993 WCN All-Area Player of the Year award on a Bulldogs team that nearly upset eventual state champs Maple River — met with a who’s who of basketball lore before the writing the book. Whether it was Bobby Plump, inspiration for the movie “Hoosiers,” or Kenny Sailors — who popularized the shot in the ‘40s — Fury heard hundreds of stories dating back nearly a century.

“It was really a blast,” said Fury. “Digging into old newspapers and meeting all these people with all these intriguing stories.”

Now Fury is enjoying the success of a book that has received praise from the likes of hall of fame coach and Duke University legend Mike Krzyzewski, who said the book “shows the importance and beauty of the jump shot itself, a play that continues to evolve and change the game.”

As part of that success, Fury is coming back to Minnesota for a book signing. As part of his mini-tour in Minnesota, Fury is stopping in Winona, St. Cloud, Worthington and Mankato.

It’s that Mankato stop bringing him so close to home that might be a little more special for Fury.

What: Book signing of his latest publication on the basketball jump shot. (Books are available for purchase at the store)

Where: Barnes and Noble and the River Hills Mall. 1850 Adams St, Mankato