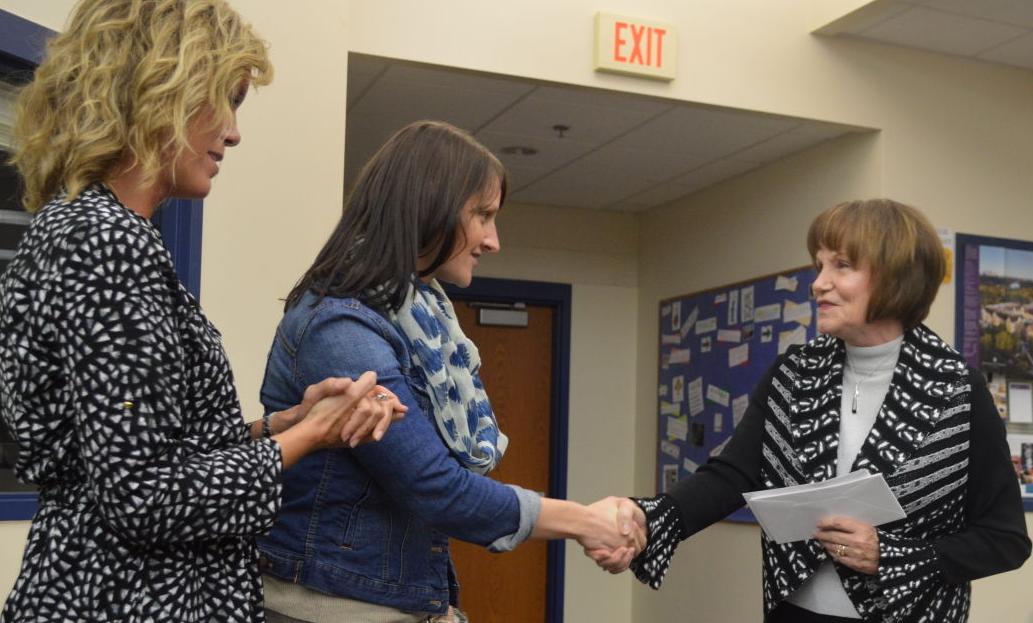 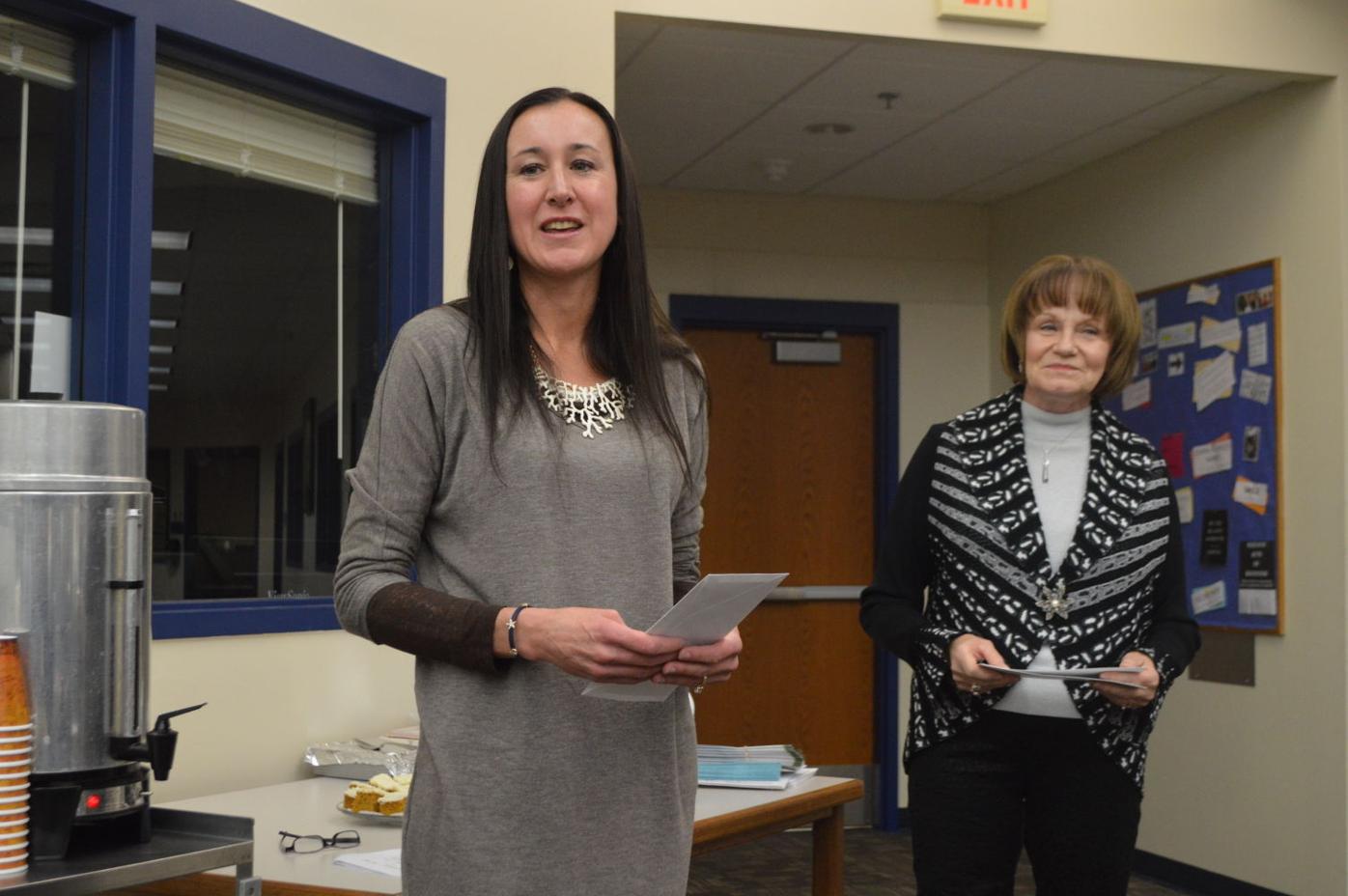 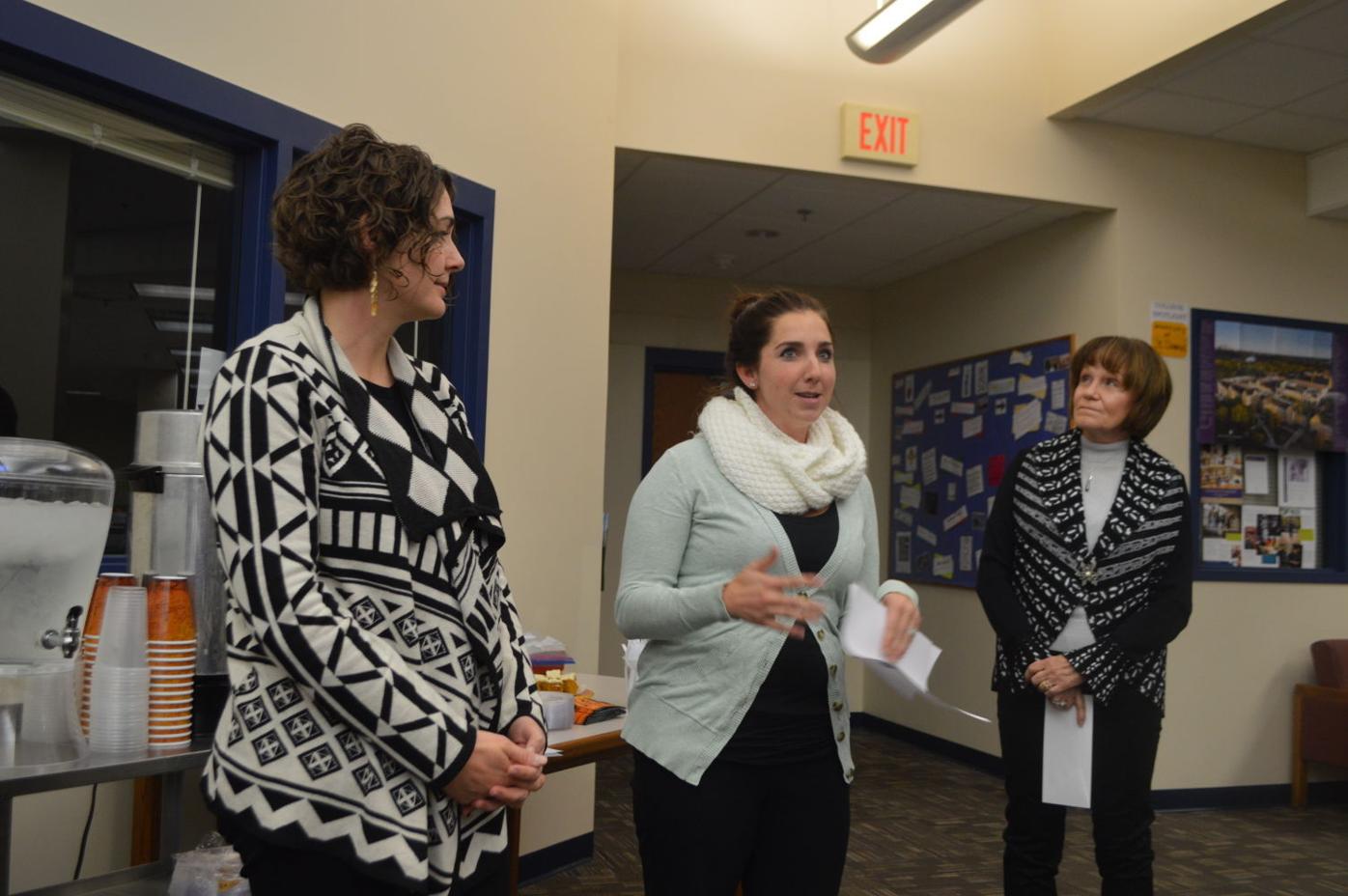 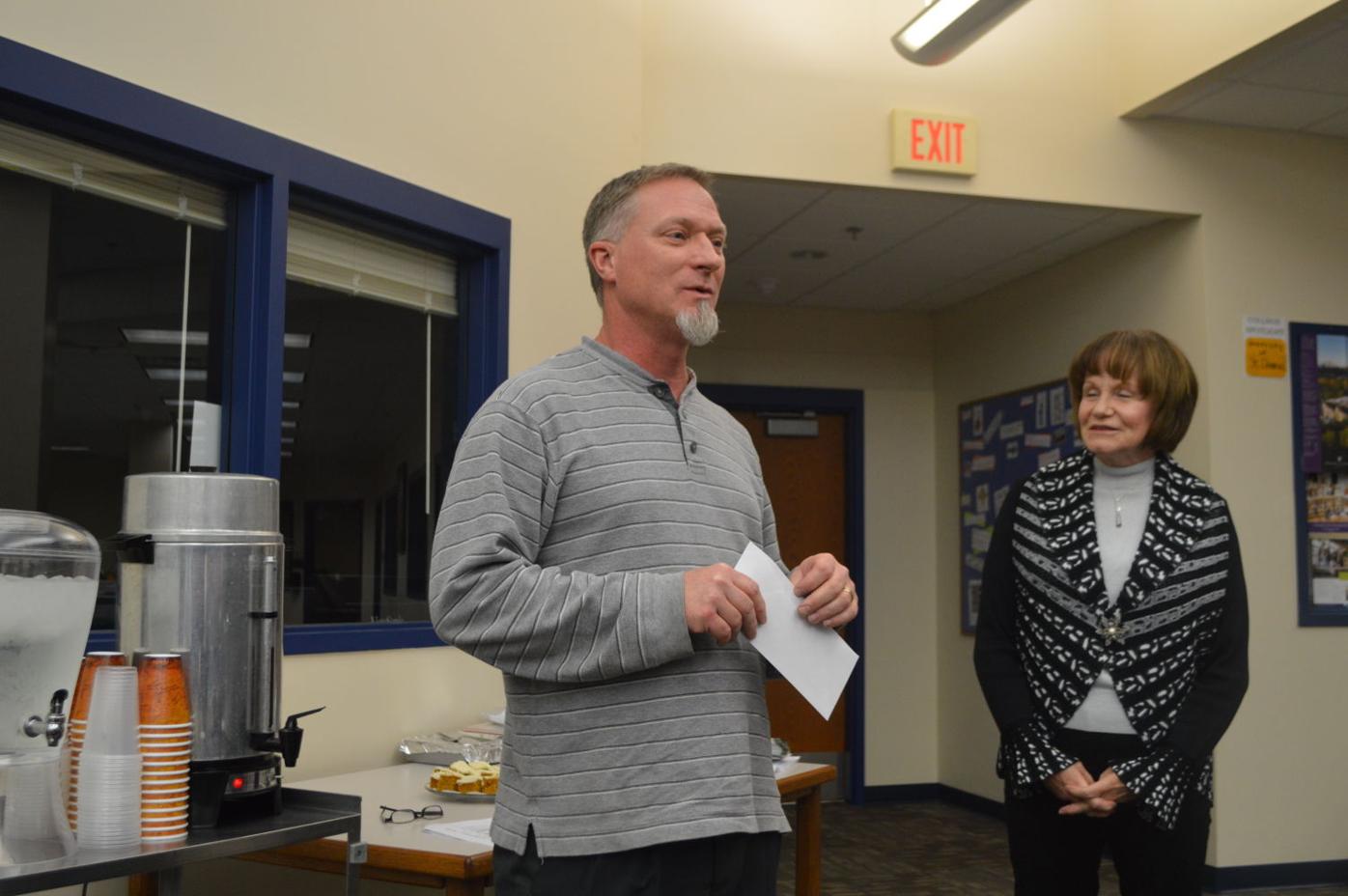 Four community organizations were awarded grants Tuesday afternoon as part of Janesville Area Foundation’s award ceremony, where foundation representatives expressed a desire to reach out and give more to the community in the future.

The Janesville Area Foundation awarded $4,769 to area groups, while Paul and Sue Rosenau’s Legacy of Angels fund gave $4,500, resulting in $9,269 in total distributed.

Janesville Area Foundation President Arlene Pooley impressed upon the attendees the importance of spreading the word about the foundation.

“We would have loved to have given out as much money as people asked for,” Poole said. “We did the best we could.”

• $500 from the foundation and $2,000 from Legacy of Angels to Big Brothers/Big Sisters

• $2,569 from the foundation and $2,500 from Legacy of Angels to The Janesville Beautification Project

• $500 from the foundation to Junior Achievement

• $1,200 from the foundation to Janesville-Waldorf-Pemberton schools

Waseca Area Foundation Director Karen Buum said that she felt lucky to work with not only Waseca, but also the Janesville and New Richland communities.

“It’s a privilege to be a part, even though it’s kind of a stepchild part, but it’s a very important part for me to watch Janesville grow,” Buum said.

She encouraged further growth in the area, adding that 25 years ago, a big deal in Waseca was a $400 grant for a new shade for the Waseca Art Center. She noted that $112,000 was given out at Waseca’s awards ceremony this year.

Pooley closed the event by discussing the foundation’s criteria for selection, including how much money was being requested and whether those making the request had received funds in the past. Most importantly, however, is that the money goes to the Janesville area.