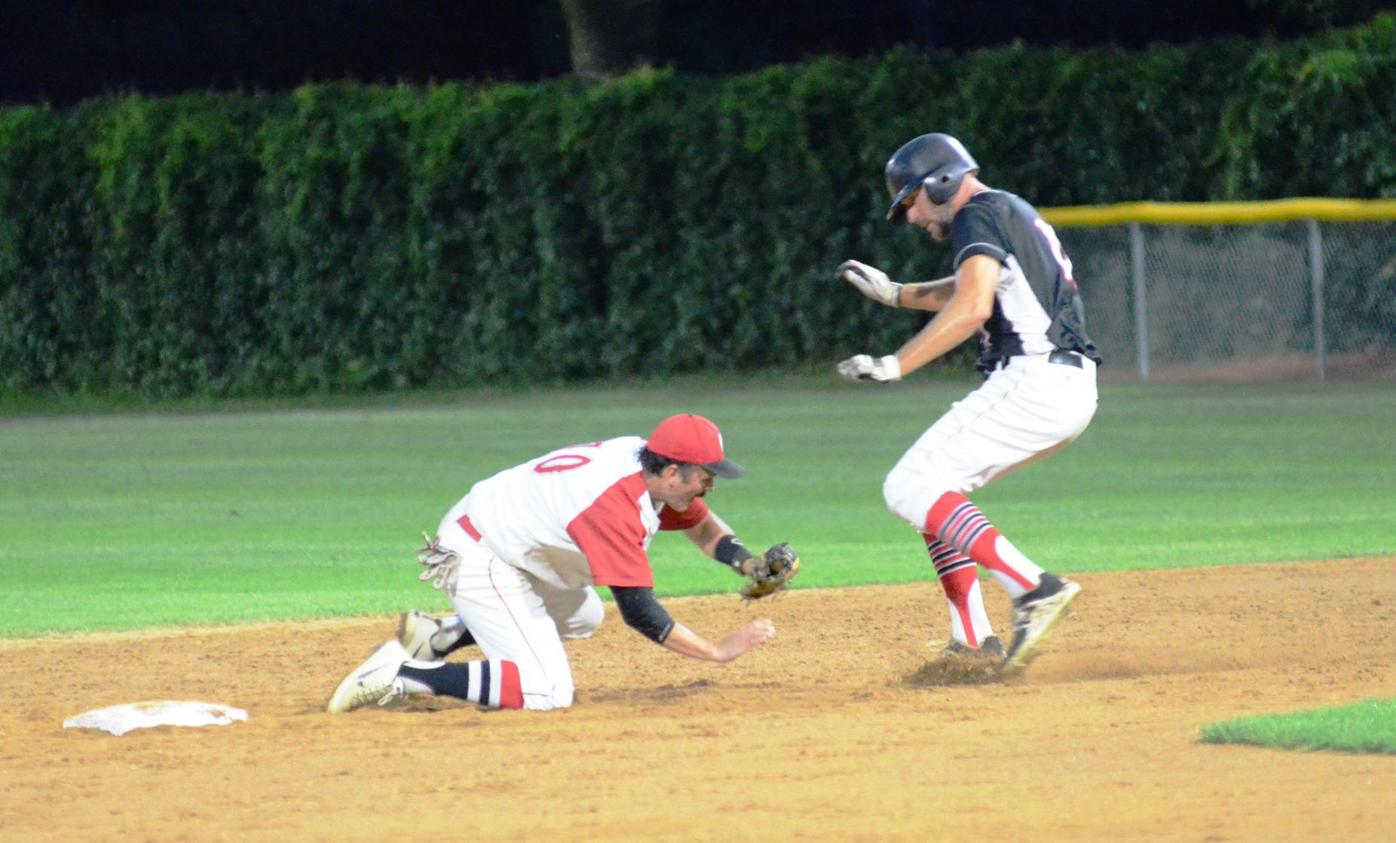 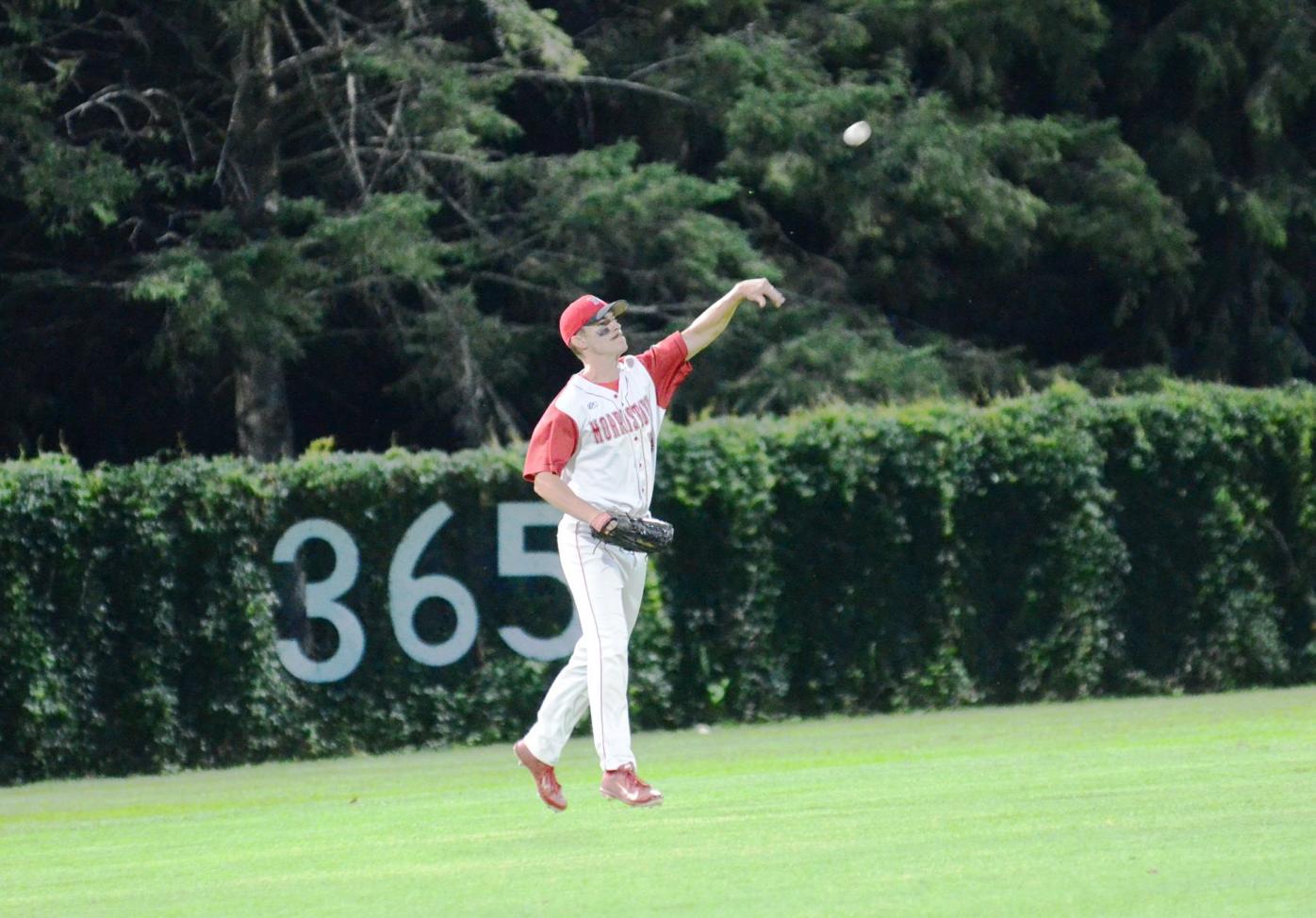 DELANO — The Morristown Morries would like to have the second inning back.

That’s where the Isanti Redbirds (30-5) did all their damage in Saturday night’s 5-0 win to eliminate the Morries (15-10) in the first round of the Class C Minnesota State Amateur Baseball Tournament.

James Green got the start on the mound for Isanti, the No. 2 seed out of Region 1. Tate Harmon got the nod for Morristown after helping the Morries advance through Region 6C to earn the No. 3 seed.

Harmon coaxed a 6-4-3 double play to escape the first inning on a close play at first base.

Green was throwing hard and pounding the strike zone. The Morries struggled to catch up and struck out 16 times on the night.

Isanti didn’t hit the ball particularly hard on the night and finished with a 7-4 hits advantage. But the Redbirds were patient. And willing to take a little punishment.

A hit batsman with the bases loaded scored one run and a single by Mitch Dunbar scored two more.

The bases were loaded when another hit by pitch by reliever and Blue Earth draftee Lee Hodges brought in the fourth run.

Isanti’s fifth run came with one out and the bases loaded. The infield fly rule was called on a dropped ball to shortstop. The runner on third broke for home before retreating back to third.

Morristown caught a runner in a pickle between first and second base. The runner was tagged out, but not before the Redbirds plated a runner.

Catcher Landon Harmon threw out a runner at second for the first out of the second. Isanti finished 1-for-2 on steal attempts.

Isanti was initially given two runs on the play. The Minnesota Baseball Association board took away the run after the fourth inning.

It didn’t matter as Green hummed along for seven innings to earn the win.

In the previous game at Delano Municipal Ball Park, Buckman erased a 6-1 deficit after five innings to beat Stewartville-Racine 14-6.

Such a comeback was not in the cards for Morristown, though that wasn’t the Hodges.

The draftee from Blue Earth tossed 5⅔ innings of two-hit ball with one walk and two strikeouts.

Matt Saemrow, who was the winning pitcher last week in the game to get the Morries to state, threw a scoreless eighth inning.

Morristown put two runners on in the ninth before Wink slammed the door.

Neither team had an extra-base hit. Both sides made one error.

The Morries are eliminated from state. They made their first appearance in over 30 years.

Isanti, which is in its first year in Class C since 2011, advances to face Region 7 champion Young America Friday in Delano in the round of 32.