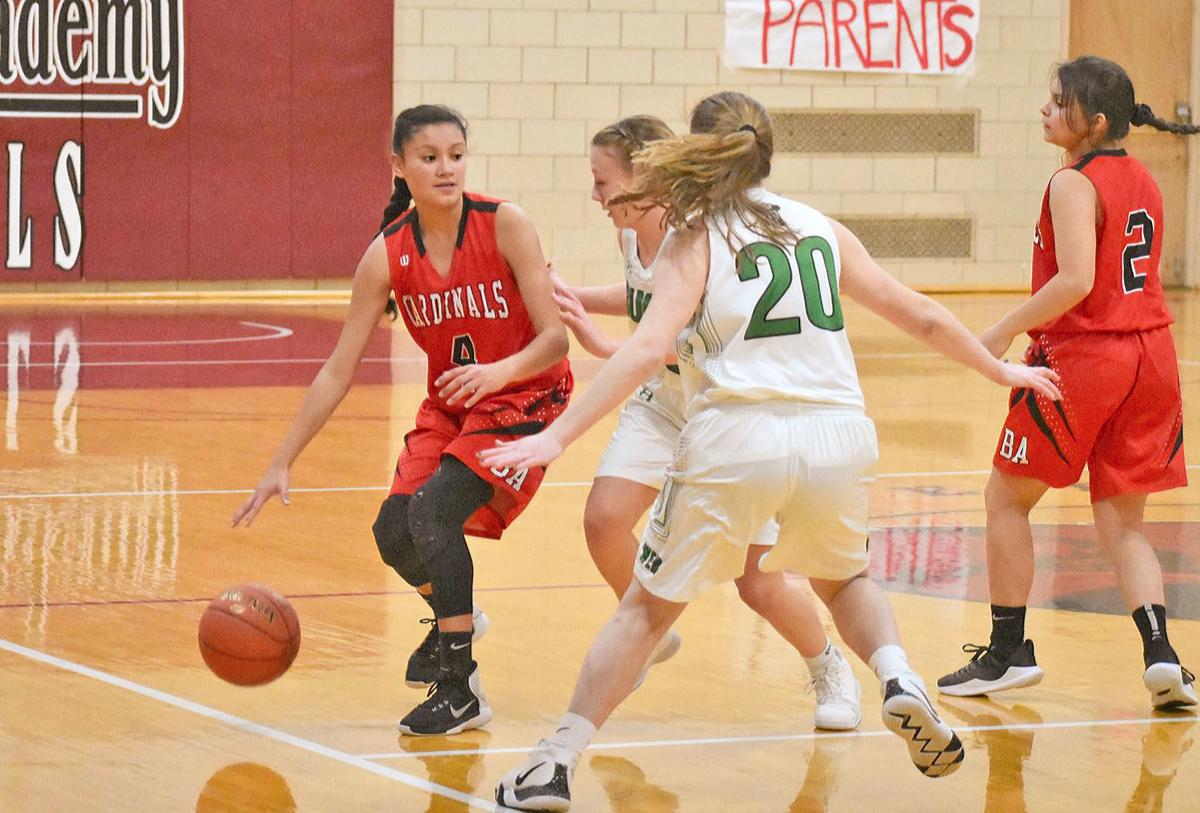 Mercedes Huerta, left, led the Bethlehem Academy girls basketball team in scoring last year and helped the Cardinals score 61 points in the season-opener — a total that would have topped any from last season. (Daily News file photo) 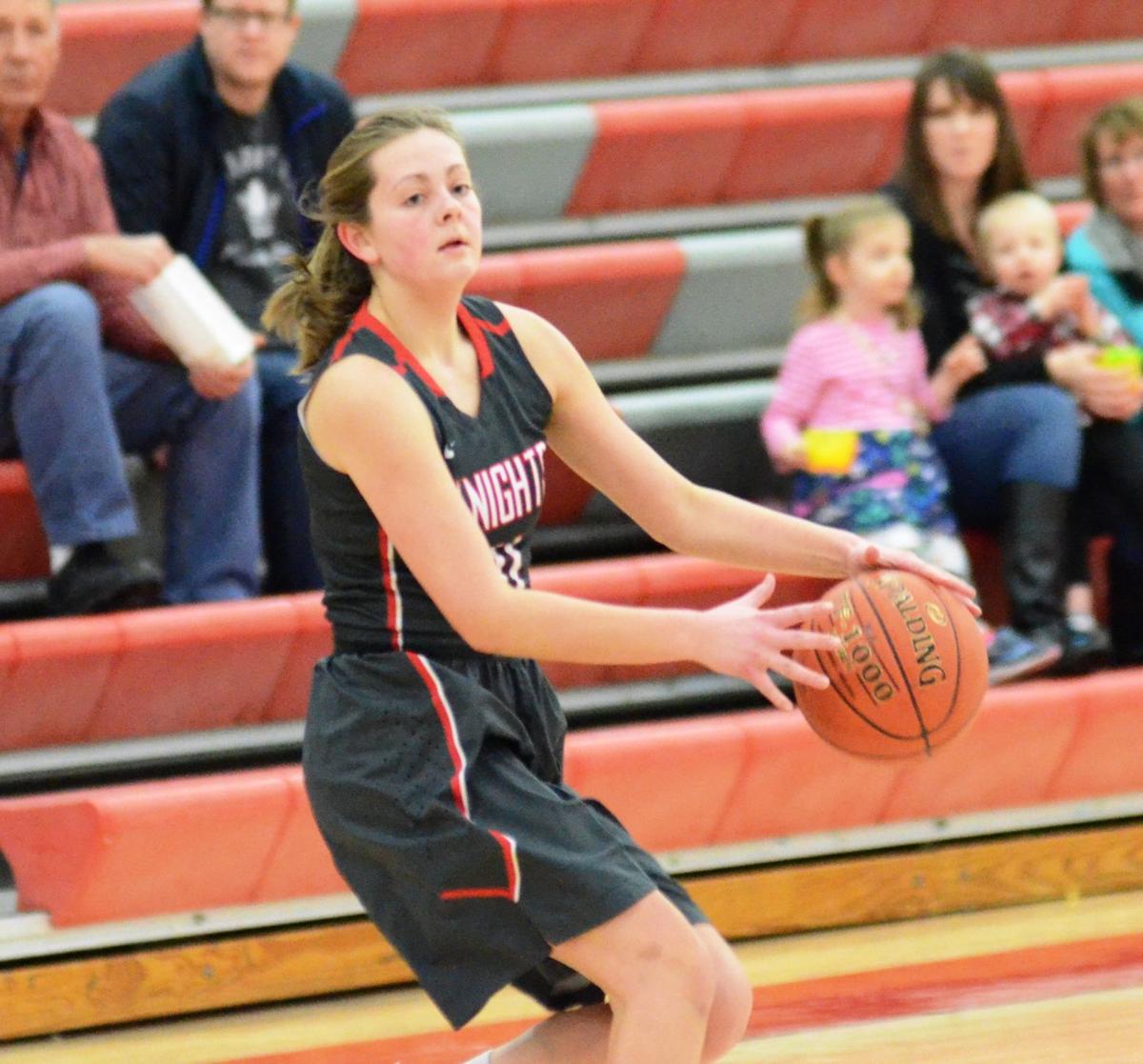 Mercedes Huerta, left, led the Bethlehem Academy girls basketball team in scoring last year and helped the Cardinals score 61 points in the season-opener — a total that would have topped any from last season. (Daily News file photo)

Recent results: The Knights lost their season-opener last Friday 71-44 against New Richland-Hartland-Ellendale-Geneva, while the Cardinals suffered a 70-61 setback Friday night against St. Clair to begin their season.

Last year: K-W broke open a tight contest at halftime to eventually win 67-42 behind a 28-point effort from Riley Dummer.

1. The Knights are led by experience, and lots of it, with eight total seniors on the roster and four of their top five scorers from last year back this season. In the season-opening loss against NRHEG, Dummer, a senior this year, led the way with 13 points and 13 rebounds. That was aided by the forward stepping outside the 3-point arc, where she nailed three of her seven attempts.

Overall, though, Dummer finished 5 of 18 from the field as part of a sluggish shooting start for K-W, which shot only 28 percent from the field. Two more seniors, Megan Mattson and Madi Luebke, helped out as well with Mattson scoring six points and pairing five rebounds with five assists, while Luebke only scored two points herself but dished out a team-high six assists. A shooting regression to the mean would help those two as well, as Mattson finished the season-opener 3 of 14 from the floor, while Luebke made only one of her six attempts.

2. The offensive output has started strong for Bethlehem Academy. While the final result was ultimately a loss at St. Clair, the 61 points scored by the Cardinals topped every scoring total from a year ago with the closest result coming in a 66-52 loss against Cleveland. Part of the reason for that quick offensive start rests with BA returning both of its leading scorers from a year ago in sophomore guard Mercedes Huerta, who averaged 10.4 points a game last year, and freshman guard Kate Trump, who averaged 5.2 points last season.

In the season-opening loss, Huerta led the Cardinals with 20 points, while Trump contributed 11 of her own, in addition to 15 points from Lindsay Hanson and nine points from Grace AshelyAfter struggling to two wins a year ago as a team with so much production shouldered by youth, BA is a year older with a new coach in Scott Trump. In the season-opener, it appears the Cardinals are well on the way to taking that next step by shooting 45 percent from the field (22 of 49) and 31 percent from behind the arc (4 of 13).

3. The one offensive area where BA struggled at St. Clair was at the free throw line. Presented with 31 opportunities, it converted on just 13 of the chances. Similarly struggling was K-W, which finished off only three of its 16 chances from the free throw line. That, in addition to limiting turnovers (BA had 20 vs. St. Clair, K-W committed 12 vs. NRHEG) might provide the extra boost needed for either side.