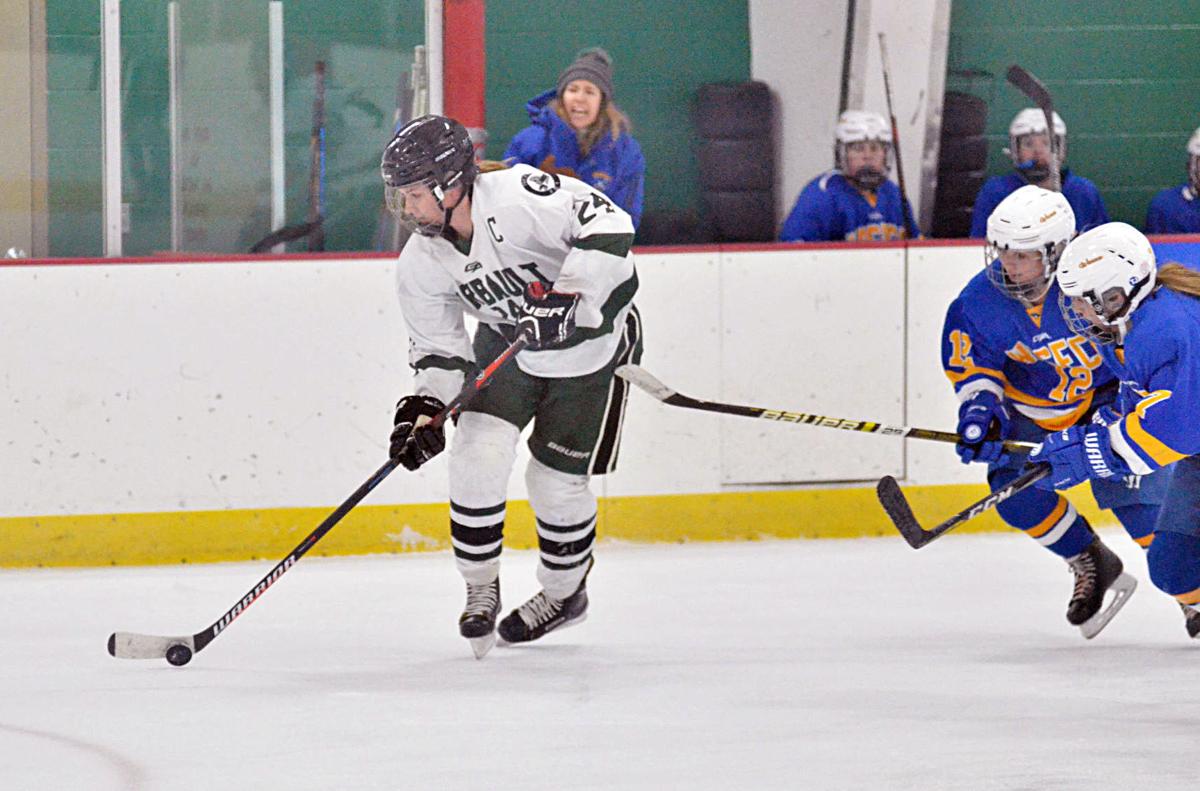 Olivia Williamson will finish out an illustrious career with the Faribault Falcons in 2019-20. (Daily News file photo) 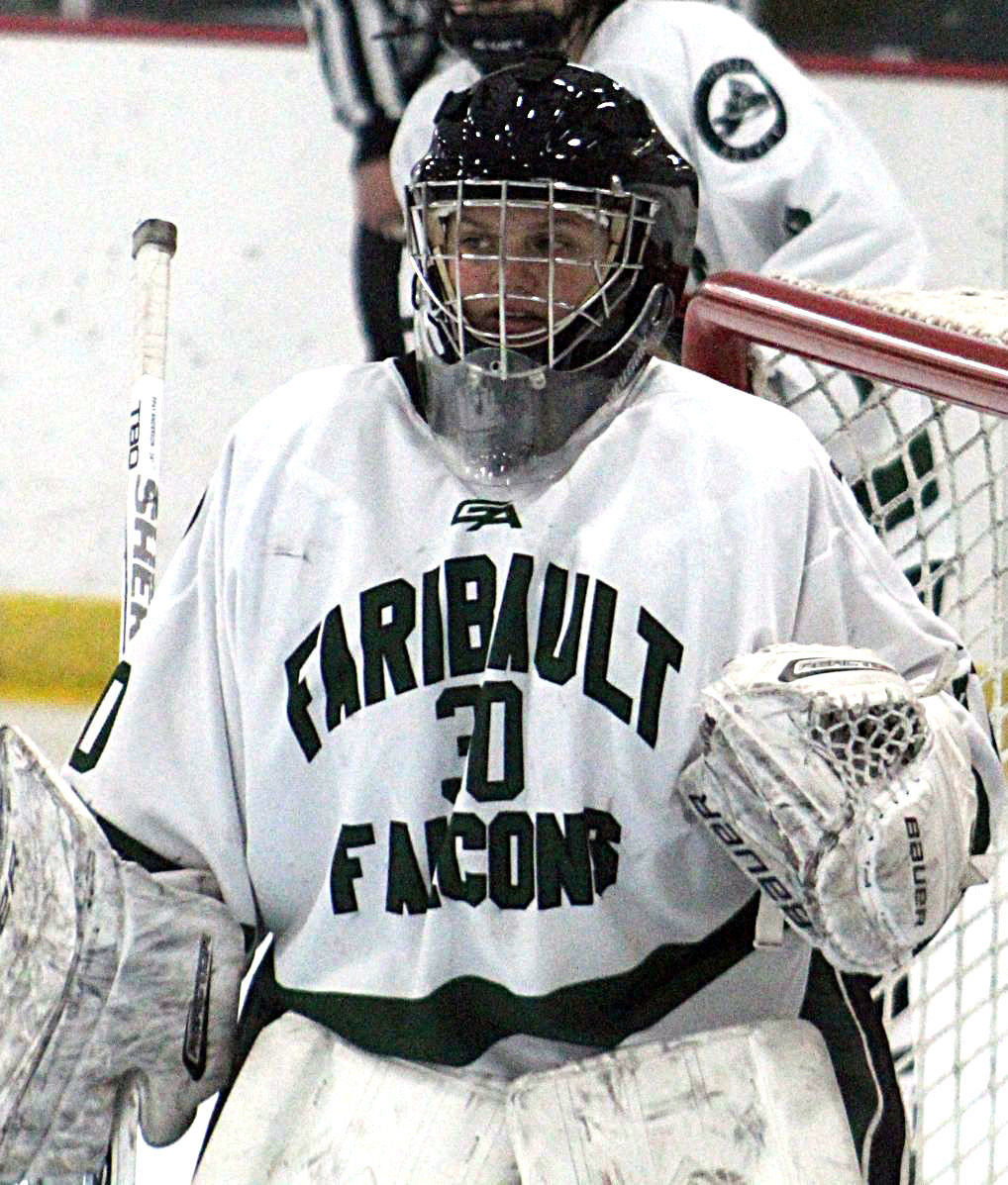 Olivia Williamson will finish out an illustrious career with the Faribault Falcons in 2019-20. (Daily News file photo)

Olivia Williamson, senior, F — Williamson enters her sixth season on varsity. The Division I Brown University commit was one of the state's top scorers last season with 40 goals to go with 21 assists. She's a team captain and earned all-conference and all-state honorable mention honors thanks to her strength on the puck and good vision.

Haley Lang, senior, F — Lang was all-conference in 2018-19. She aids the Falcons with speed and determination for the puck. Lang is an accurate shot and tied for third on the team with 15 goals.

Abby Goodwin, senior, F — Lang is a team captain and one of the Falcons' more well-rounded players. She was all-conference honorable mention with 10 goals and 15 assists.

Mikayla Bohner, senior, G — Bohner possesses great knowledge of her position and understanding of her surroundings. She was named team MVP and all-conference thanks to a robust .91 save percentage and a 2.08 goals allowed average.

Emily Wilder, senior, D — Wilder is a solid defenseman, sees the ice and moves the puck well and is constantly hustling.

Rylie Starkson, junior, F — A determined and gritty player, has a nose for the puck and makes thing happen when she’s on the ice.

Ashley Rost, junior, F — Hard worker on the ice, shoots the puck well and comes to the rink with a great attitude.

Alli Velander, junior, F — Great attitude on the ice, great team player, knows her role and goes out and does it every shift.

Izzy Stephes, eighth grade, F — A hard worker who's always hustling up and down the ice.

Bergen Williamson, freshman, D — A consistent defenseman who does a great job in the front of the net and is always working on the ice.

After reaching the Section 1A finals and losing to playoff rival, Rochester Lourdes, the Falcons are hoping to make an even deeper run following. They finished 19-7 (16-3 Big 9) last season began the season 5-0 under new head coach Mike Dietsch, who brings in 23 years of coaching experience from Shattuck-St. Mary's. Learning his new systems will take some time, but this veteran-laden squad has the potential to compete for Big 9 supremacy.

"It's been a very fun and nice start to the season. I’m sure I’ll end up learning more from the girls this year than they will from me, but we will have fun doing it." — Mike Dietsch

40 — the number of goals by Olivia Williamson in 26 games last season.

5 — The number of wins the Falcons has to open the season before falling to conference rival, Northfield.