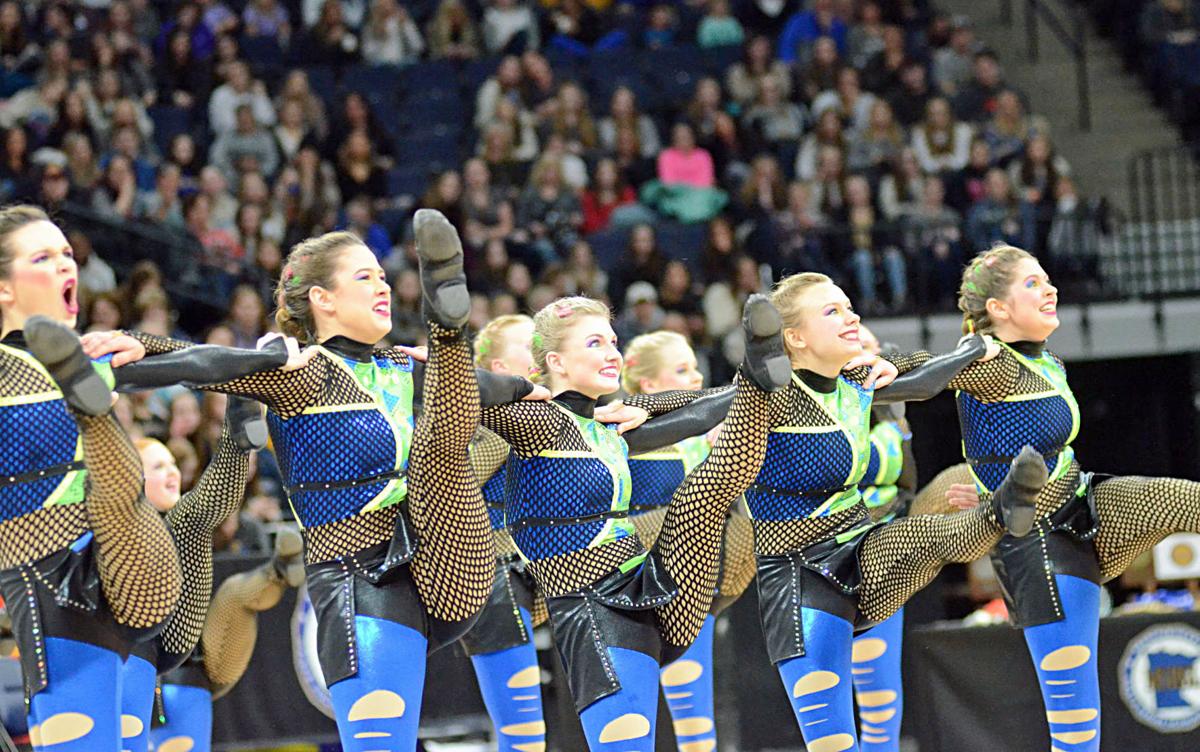 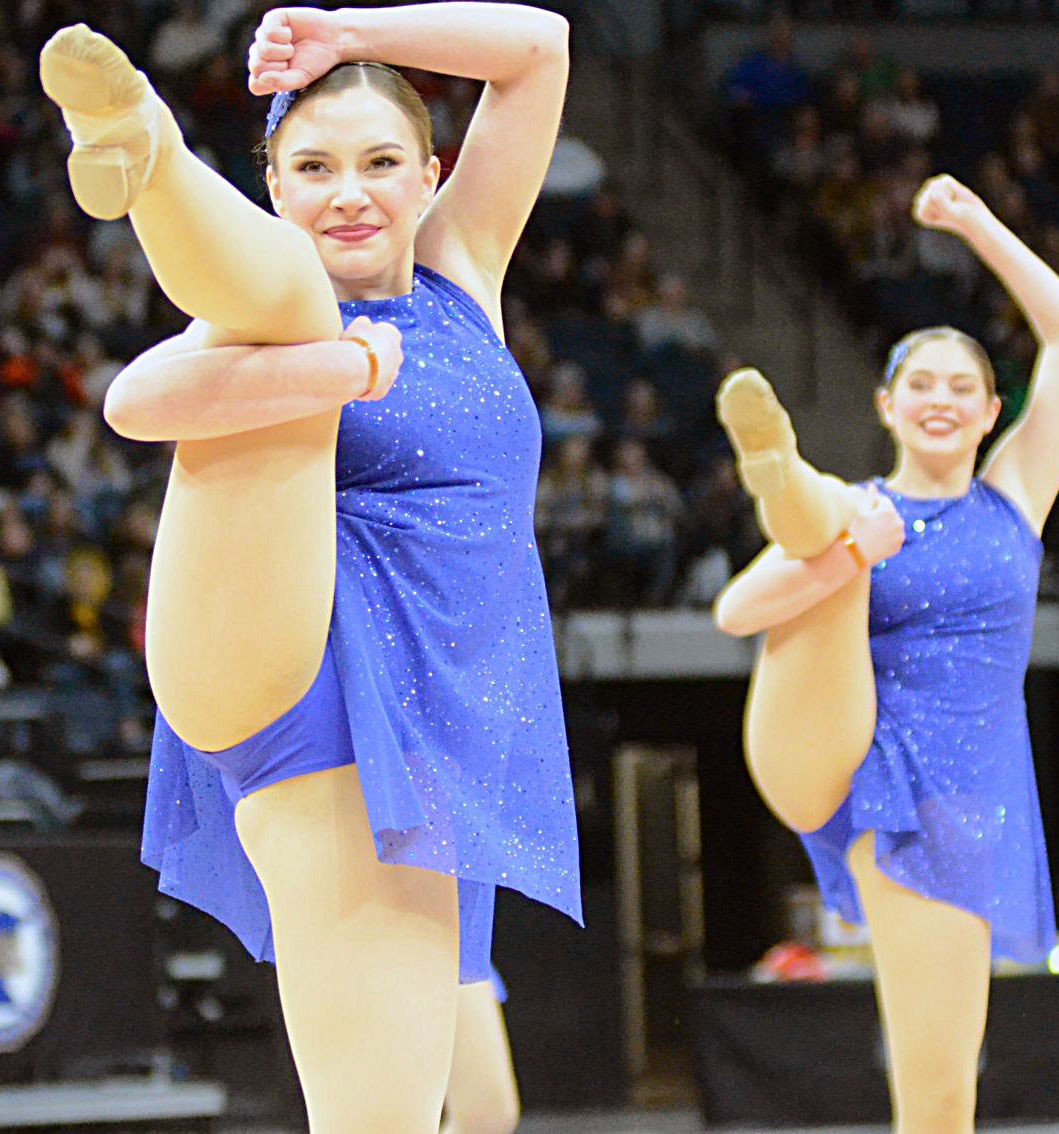 The Faribault Emeralds were one of 12 teams competing in the Class AA state jazz competition in February. This team has its sights on yet another trip to Minneapolis. (Daily News file photo)

The Faribault Emeralds were one of 12 teams competing in the Class AA state jazz competition in February. This team has its sights on yet another trip to Minneapolis. (Daily News file photo)

While the coaching staff looks very different than in years past, Dahl was previously an assistant coach at FHS and all are Emeralds alumna, which means they understand not just the rigor of dance, but the high bar the Emeralds set for themselves.

Last year's team won the Big 9 Conference title and placed first in kick and jazz at sections. Its state performances were also top notch, earning the Emeralds third in kick and sixth in jazz at state.

As usual, the squad kept its routines and their themes hush-hush, only revealing them at its annual community performance Dec. 2.

But as any dance fan knows, those will likely change — and change again — over the course of the season.

"We have a whole new coaching staff for Emeralds this year. We are excited for the season which kicks with our first competition on Saturday, Dec. 7 in Cannon Falls." — Lisa Dahl

16 — the number of hours a week the team rehearses

12 — the number of state championships captured by the Emeralds