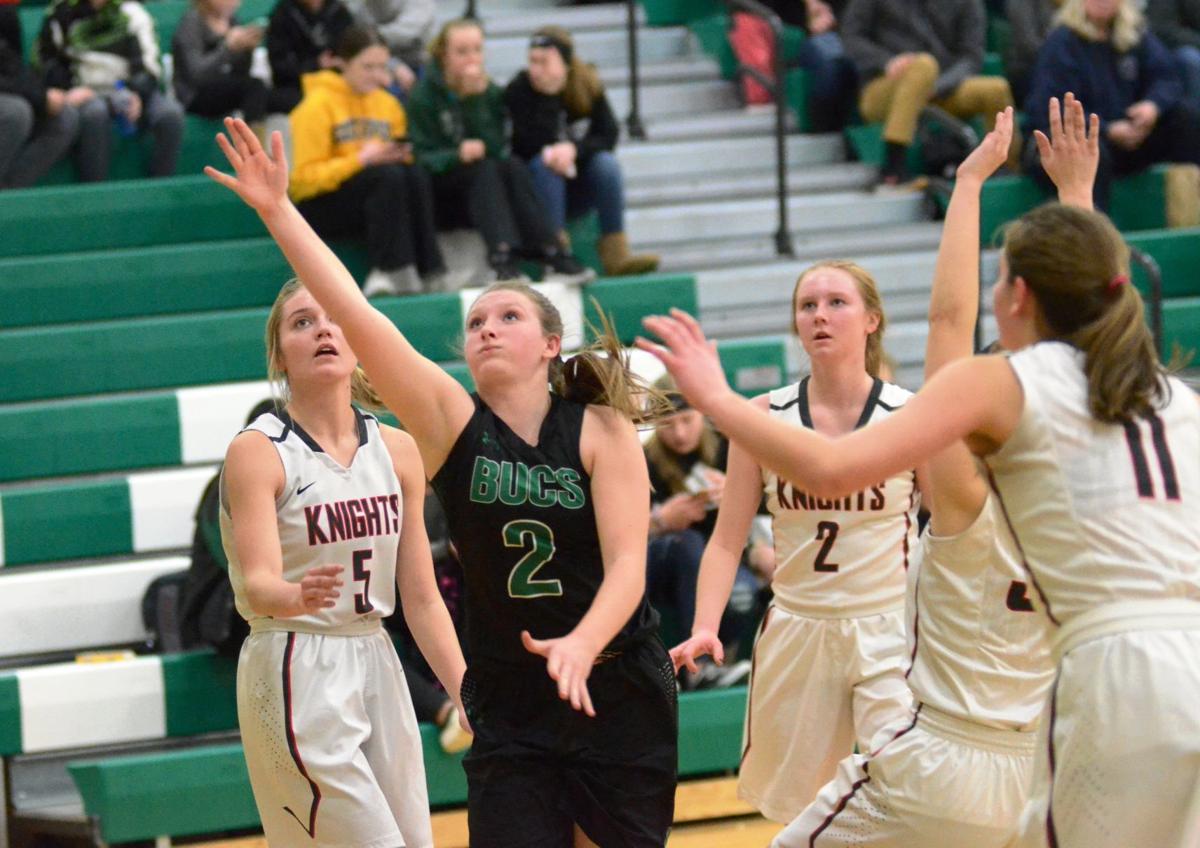 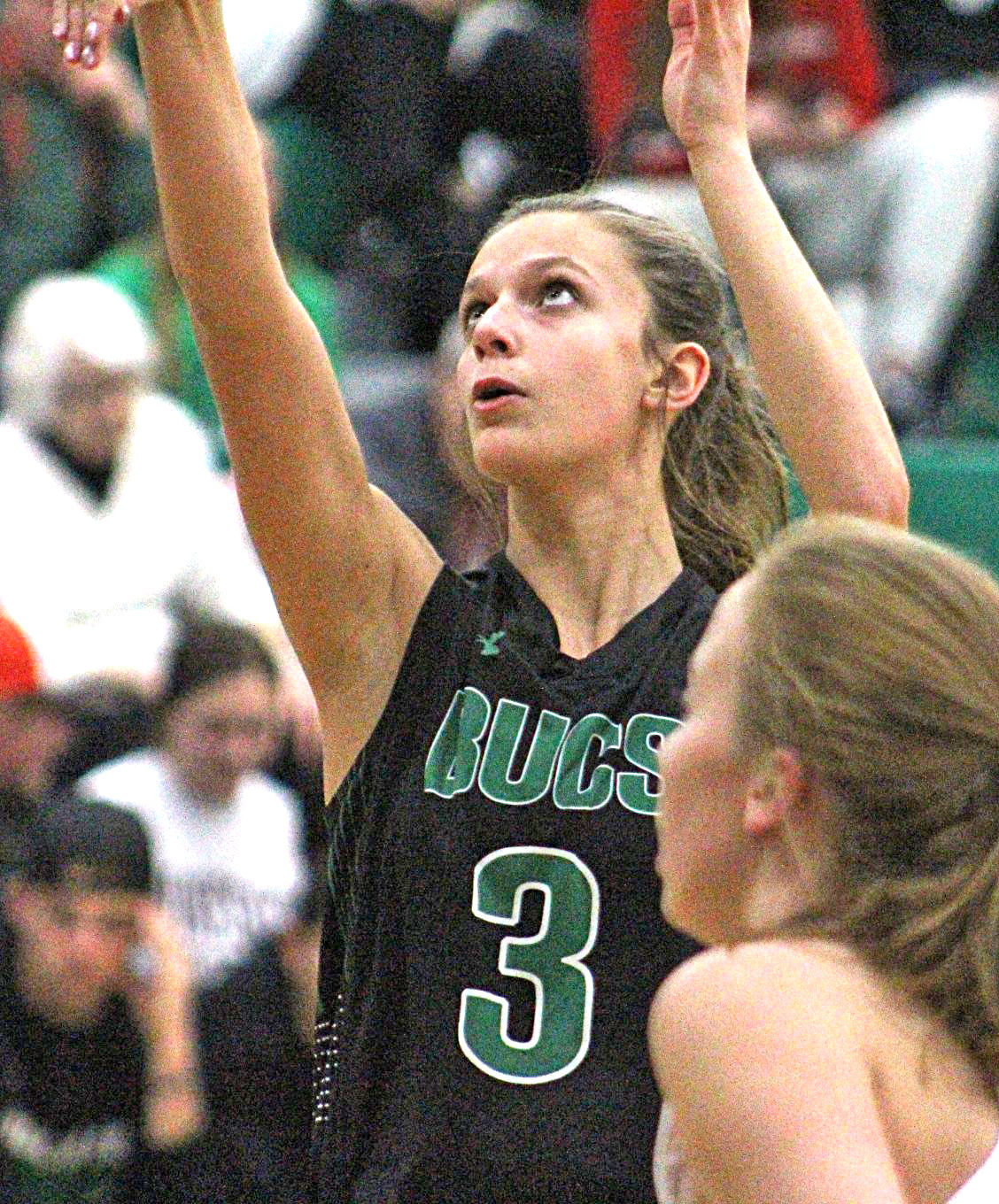 Toryn Richards, shown here in January, was WEM's leading scorer in 2018-19. She'll be counted on again to pour in the points. (Daily News file photo)

Toryn Richards, shown here in January, was WEM's leading scorer in 2018-19. She'll be counted on again to pour in the points. (Daily News file photo)

Toryn Richards – junior, wing, two-year letter winner, and second team All- Gopher Conference 2018-19 and All-Conference 2017-18. Last year, Richards average 10.7 points, 5.5 rebounds, 1.2 assists and 1.0 steal per game. She's a very athletic wing that can defend any position, score from the inside and the outside, and is an aggressive player on both ends of the floor.

Ellie Ready – junior, guard, returning letter winner. Ready came off the bench last year and averaged 4.8 point per game. She gained valuable experience as a sophomore, and is poised for bigger things this year. Ready's a strong shooter who can attack the basket and defend well.

Kylie Pittmann - junior, wing, returning letter winner. An athletic wing who can defend and shoot the ball from deep, Pittmann can put in points in a hurry. Kaus says she's ready to step into a bigger role this year.

Trista Hering - senior, post, returning letter winner. Hering led team in blocks last year and shot 46% from the field. She has shown a lot of improvement over the last year.

Autumn Taylor - junior, guard, returning letter winner. An excellent defensive player that will step in and be one of the best defenders in the section and conference right away. Taylor is tough-minded player at both ends of the court.

The Buccaneers move down a class and into a new section this season. While it comes into the season as the favorite, Sleepy Eye and BOLD have very strong returning teams and will be tough to beat. Springfield, Mountain Lake/Comfrey and St. Clair (last year's sub-section champs) also return strong players and will be teams to watch this season.

"We are very excited about the team we have for this season. While we need to replace a lot of talent and production from last year’s very successful team, we are excited to see what we can become this season. We should be a very athletic team that can get up and down the floor. If we can duplicate our success on the defensive end and improve our offensive efficiency, we have the chance to be a very strong team." — Ty Kaus

117 - The number of 3-pointers (a school record) Brielle Bartelt has scored so far in her high school career.