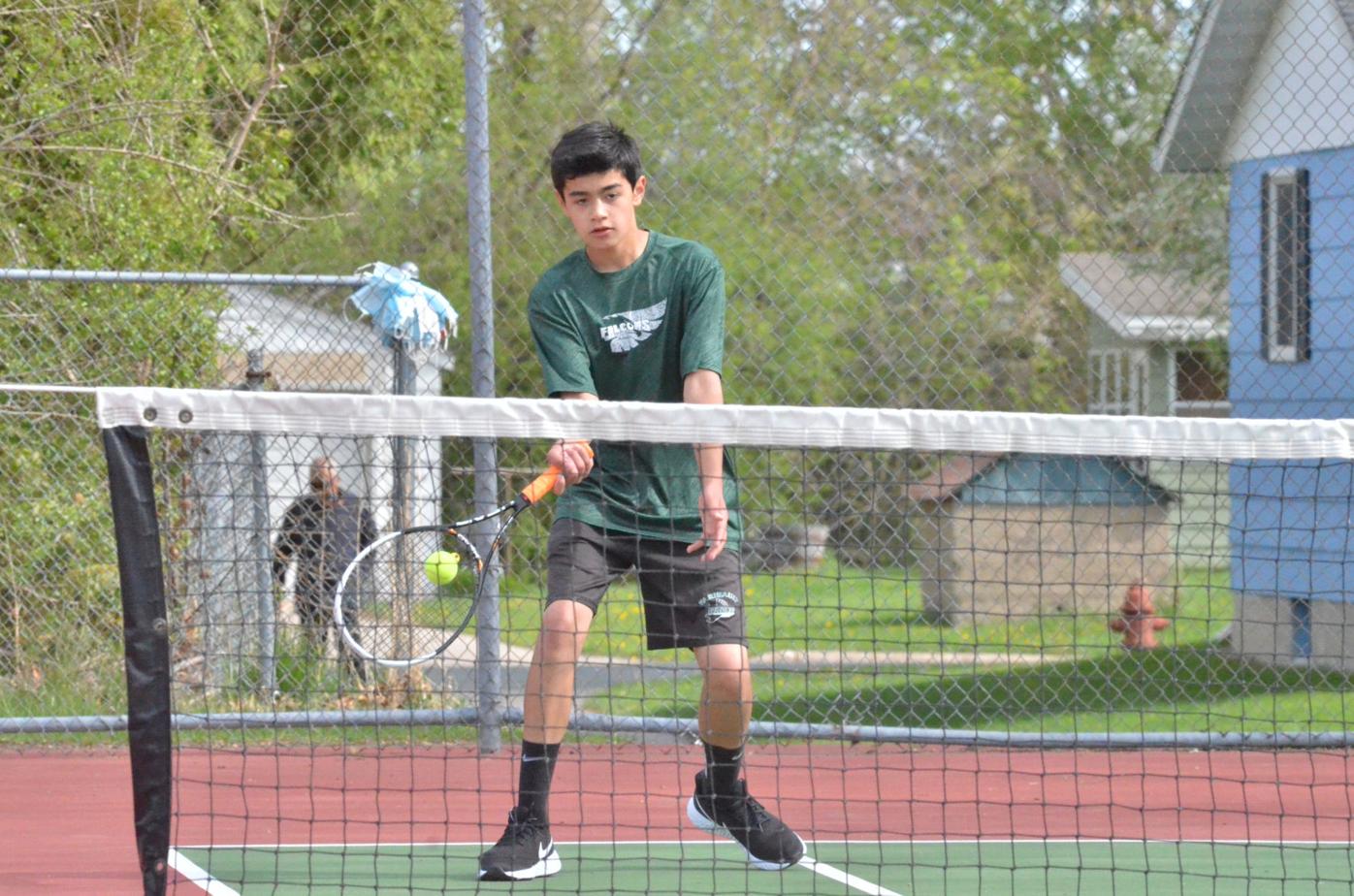 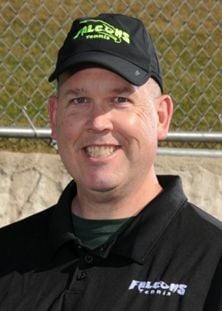 The 2021 season came to a close Tuesday at Rochester Mayo, where the Faribault boys tennis team competed in the opening day of the Section 1AA individual tournament alongside players from Rochester Mayo and Winona.

On the singles side, senior Andrew Chou was awarded the No. 2 seed and a first-round bye, while seventh grader Brandon Petricka was given the No. 4 seed and started the tournament against Winona’s Logan Monk.

After winning the first set 6-3, Petricka broke a 5-5 tie in the second set by winning back-to-back games to finalize a 6-3, 7-5 victory and advance to the second round.

In that second round, Petricka was matched up against top-seeded Taj Bhagra from Rochester Mayo, who proceeded to win 6-0, 6-0 to advance to the second day of the individual section tournament.

“This was a level of play Brandon is not accustomed to yet he did his best to stay in the points and played valiantly against a very good player,” Faribault coach Jeff Anderson said.

Chou played against Rochester Mayo’s Josh Aney, who was assigned the No. 3 seed primarily because he spent the majority of the season playing on a doubles team for the Spartans.

Aney won that match 6-0, 6-1 to advance to the second day of the individual section tournament.

In the doubles bracket, the duo of Harrison Gibbs and Carson Reuvers was seeded fifth and drew Winona’s typical No. 1 doubles team of Tyler Kronesbusch and Bradon Butenhoff. After losing the first set 6-1, Gibbs and Reuvers found their footing in the second set, but still lost the match 6-1, 7-5.

“They also were playing a bit more aggressive at the net winning some nicely hit volleys,” Anderson said. “Overall the scrappy style of play that Harrsion and Carson were playing allowed them to win many points and be in many other well-played points.”

Faribault’s second doubles team of Carter Sietsema and Carsen Kramer was given the sixth seeded and matched up with Winona’s AJ Appicelli and Owen Ping, who typically play No. 1 and 2 singles for the Winhawks.

“This quick style of play was a bit overwhelming for Carter and Carsen,” Anderson said. “Although both Carter and Carsen did well in getting some very tough shots keeping them in the points, they missed some opportunities to be aggressive at the net and maybe control some more points. Both Carter and Carsen never gave up on a point and did the best they could today versus a strong team.”

The Big 9 Conference coaches voted Jeff Anderson as the boys tennis Coach of the Year for 2021 in his eighth year in charge of the boys program. Anderson has also led the girls program for the past two seasons.

Entering the season with only nine players — one short of the 10 required to field a full lineup — the Falcons still racked up Big 9 wins against Red Wing, Albert Lea and Winona. Faribault entered the season without a conference win for almost four years.

The Falcons also earned the right to host a first-round match in the Section 1AA tournament.

“The talent of tennis coaches in the Big 9 Conference is amazing and to be voted Coach of the Year by my fellow coaches is an honor and is greatly appreciated,” Anderson said. “While we only have nine players on the team this season, they have done well in getting Faribault recognized by other teams within our conference through their level of play and continued effort, attitude and positive sportsmanship. Being Coach of the Year is an added bonus and is a result of the team’s outstanding efforts this season.”