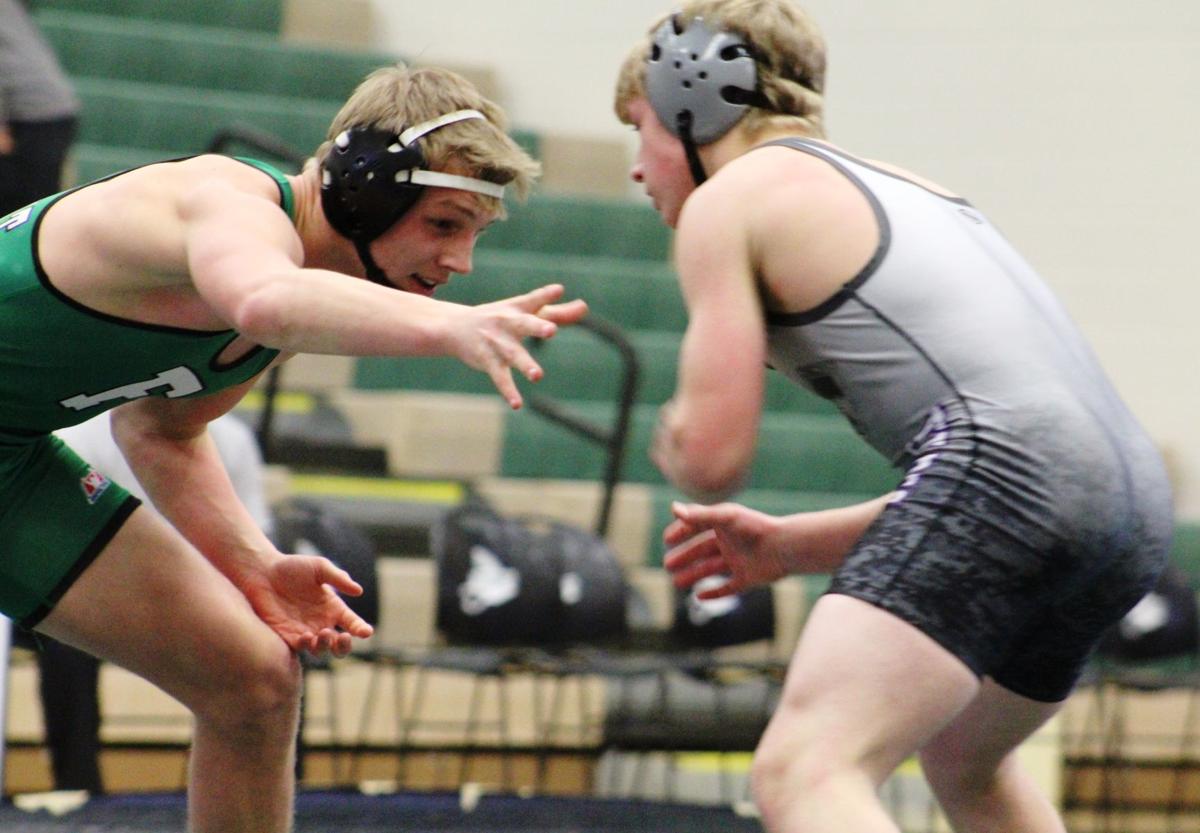 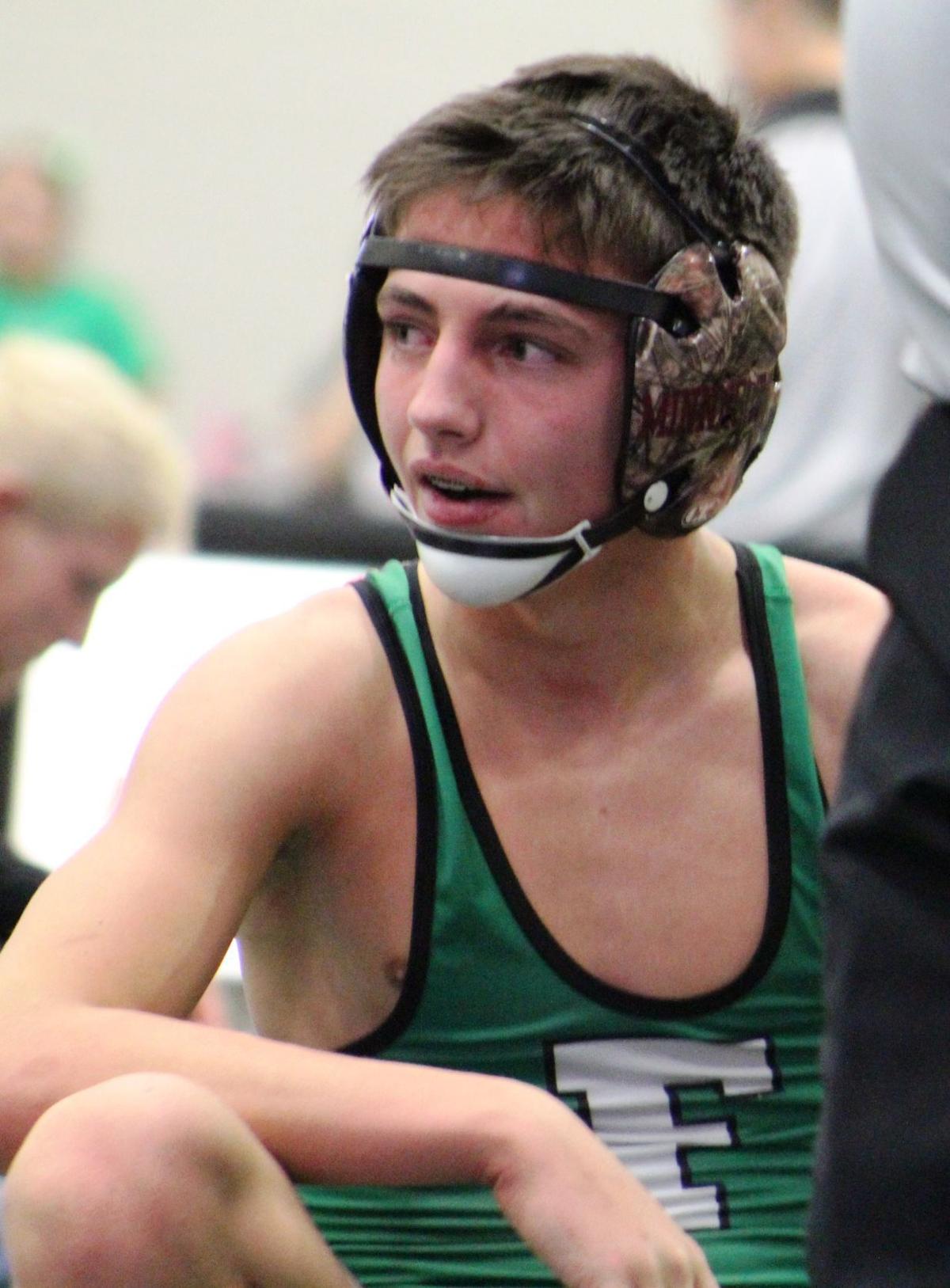 Josh Oathoudt, senior — Oathoudt enters his sixth year on varsity. He's up to 103 career wins, is a former state entrant and was named all-conference last season wrestling at 152 pounds. The Guillotine ranks him No. 9 at 152 in the preseason Class AAA state rankings.

Riley Stoltz, senior — Stoltz joined Oathoudt in eclipsing the century mark in wins last season. He enters his sixth varsity season and earned all-conference honorable mentions in 2018-19. Stoltz will gun for his first state berth after finishing third at sections at 126 pounds.

Aiden Tobin, sophomore — Tobin, like Ramirez, has racked up 52 wins in his first three varsity seasons. He placed sixth at sections wrestling at 113 pounds.

Bryce Nolen, senior — Nolen was also sidelined for a portion of 2018-19, but brings four years of varsity experience. He earned fifth place at sections wrestling at 145 pounds.

Sam LaCanne, senior — Injuries also robbed LaCanne of time on the mat last season. He was unable to compete at sections and will be hungry to finish strong in his fourth varsity season.

Cael Casteel, junior  — Casteel enters his third year on varsity and wrestled at 145 pounds a season ago.

Seventh-grader Bo Bokman is a state champion youth wrestler and could compete for a spot in the lower weight classes. He'll have to contend with eighth-graders JT Hausen (22 wins) Elliott Viland (14 wins), Isaac Yetzer (12 wins) and D'Shaun Davis (22 wins) who will fill the first three weights. Seniors Christopher Forcier and two-time letter winner Alex Hoy will compete with freshmen Marcos Ramirez and George Soto for middle weight starting spots. Senior DJ Saunders is a promising transfer from Washington state who could crack the lineup.

The Falcons graduated a trio of leaders in Josh Heyda, Austin Underdahl and Ethan Erickson. Heyda finished with 115 wins and was a 2019 state entrant. Underdahl had 91 wins and also made 2019 state. Erickson missed last season due to injury but was a productive starter in years past and was a leader in the room.

At times, as many as eight starters were out of the lineup in an injury plagued 2018-19 season. The Falcons battled to another winning season at 14-11 (6-4 Big 9) but struggled against top-end competition en route to fourth place in the conference. Seven losses were by 10 points or fewer. The losses of Heyda, Underdahl and Erickson sting. With that said, much of their lineup is intact and more potential state qualifiers are waiting in the wings. Northfield is ranked No. 6 in the preseason state rankings. Reigning champion Owatonna looks to be strong again with Albert Lea and Faribault hoping to be near the top, too.

"We have a young squad, but great depth, especially in the lower weights. We have individuals who know how to commit themselves to team goals. If we can avoid the injury bug and stay strong in mind and body we will again be a very competitive team looking to make some noise at the state level." — Jesse Armbruster

10 — Faribault ranks 10th in the state as far as career individual state champions with 25.

5 — The number of years of the Falcons' recent run of success that includes an 85-32 record, 18 all-conference wrestlers, 16 state tournament entrants, nine all-state wrestlers and one state champion.