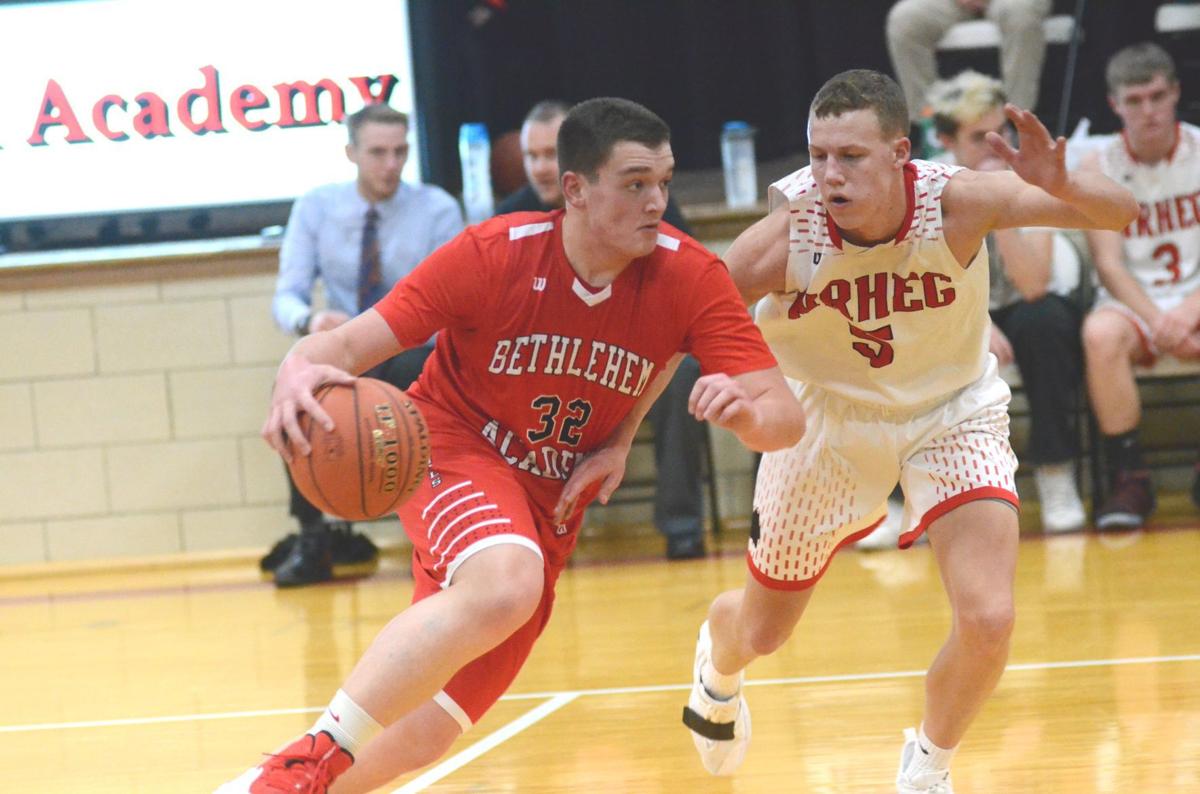 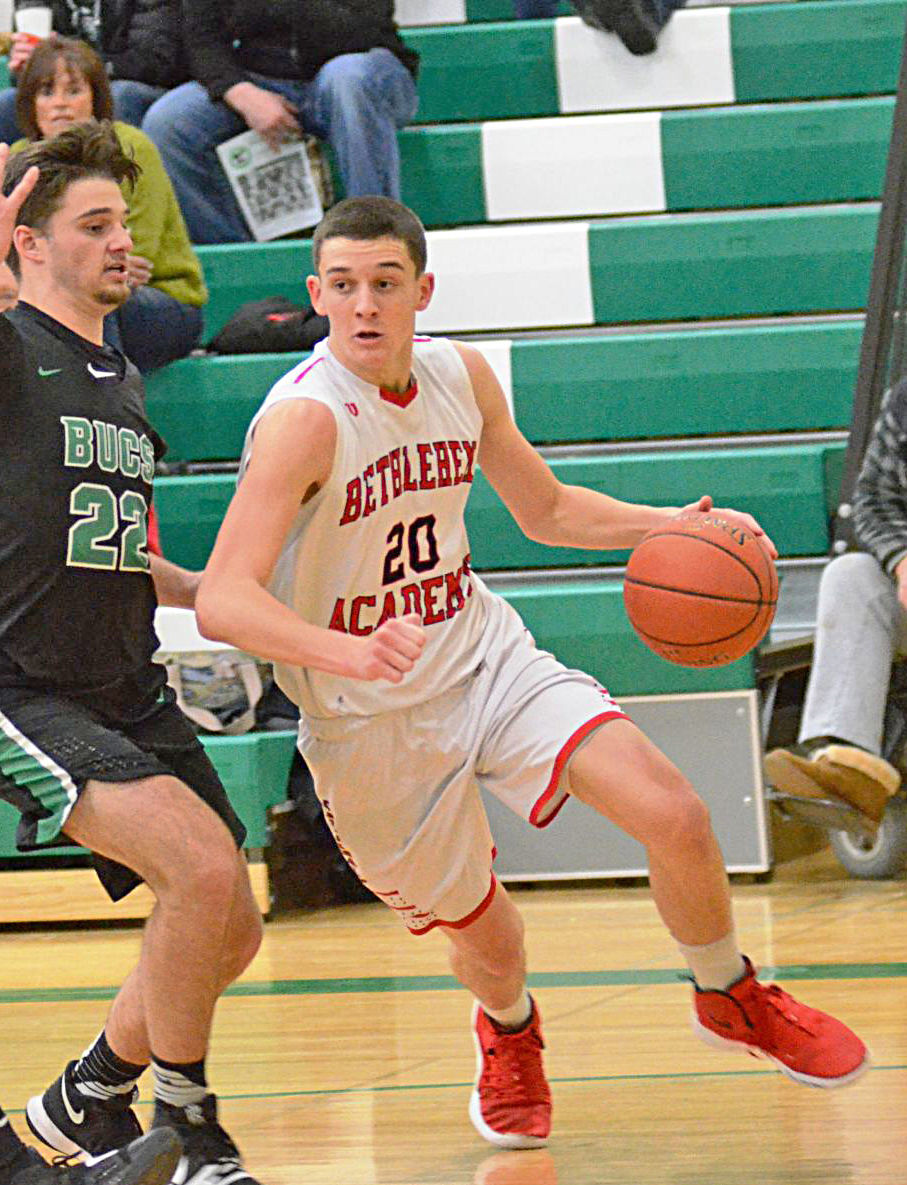 Jack Jandro, senior, G — A quarterback on the football field and shortstop on the baseball diamond, Jandro is used to being at the center of the action. That will be the case as a senior leader at guard. He'll be handling the ball more often this season and will use his athleticism to drive for his own shot or kick out to his teammates. Coaches describe him as a good anticipator.

JJ Malecha, junior, F — Malecha offers a post presence for BA. He'll draw opponents' biggest player while battling in the paint to provide much-needed scoring. He led the team in rebounding last season and has good footwork for a big man.

It's tough to single out one or two players as there will be a whole new wave of Cardinals making the leap from JV to varsity. A lot of production will come from juniors and younger, so watch out for how this young group comes together against a well-rounded Gopher Conference. Be sure to keep a game program handy.

BA finished 11-14 (5-9 in the Gopher Conference) in 2018-19 for its third straight double-digit win season. That was done with a veteran nucleus that now makes way for a group of young, unproven players. On the bright side for BA is that this year's varsity group has played together collectively coming up through C squad and JV. The program is also more accustomed to varsity head coach Melissa Hager's systems now that she's in her second year. Clark and Trump provided much of the scoring last year, and their production will likely be recreated by committee. Waterville-Elysian-Morristown (25-2, 13-1) and Hayfield (24-5, 13-1) shared the conference title and are expected to be at the top once again.

"I love this group of boys. They work hard and it is like a family. We have some adversity early on in the year which will make us stronger as the season goes. It is nice to have some systems in place from last year instead of starting over." — Melissa Hager