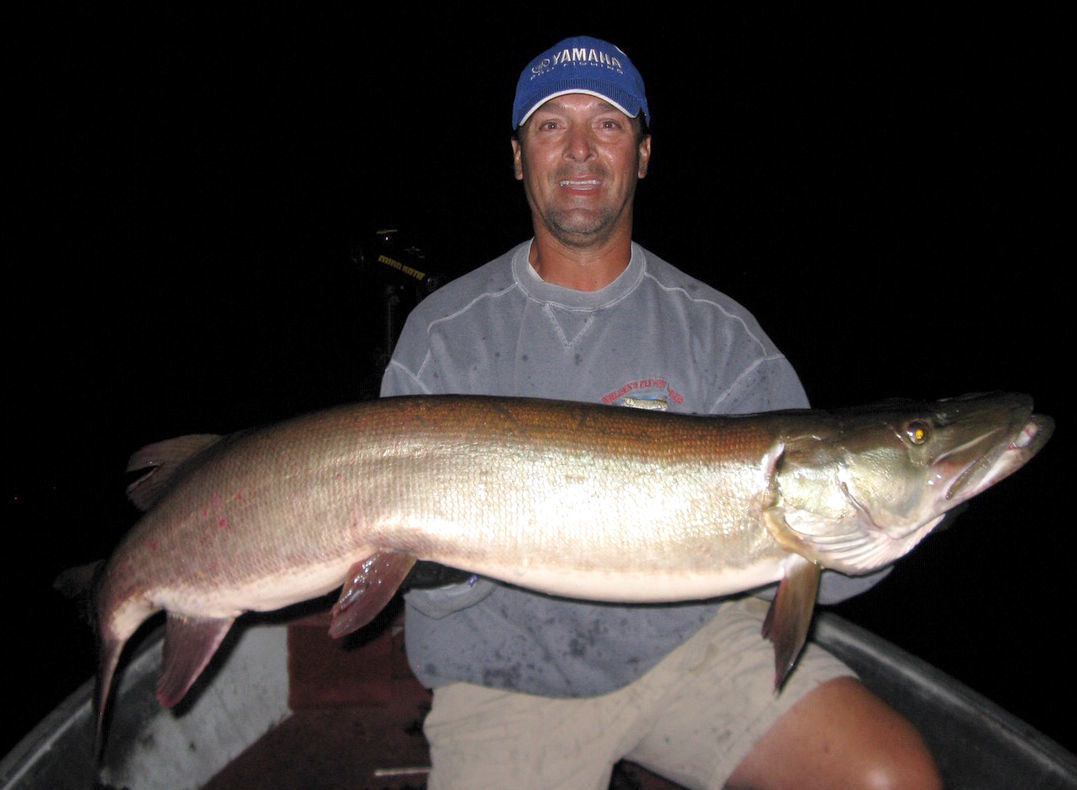 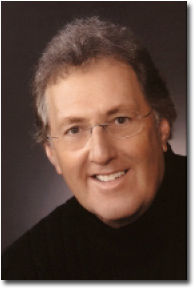 Stocking muskies in Minnesota lakes has long created debates about how harmful muskies are to other fish populations in those lakes. The species that creates the most concern is the walleye. Muskie anglers support the idea of stocking muskies in more lakes to create more angling opportunities for the big fish while resistance to stocking comes from walleye anglers and some lakeshore owners.

The belief by many is that putting muskies in good walleye fishing lakes will greatly decrease the number of walleyes simply because they will be eaten by the muskies.

This debate has been going on for years but is it true that stocking muskies in lakes with good walleye populations will hurt the walleye numbers? To try to get a better understanding of what the muskie is eating and how it impacts walleye numbers in lakes where they are stocked, the DNR is conducting research on a number of Minnesota lakes to see what muskies eat.

The work is scheduled to look at 11 bodies of water in Minnesota. Seven of those lakes hold muskies. Northern pike, largemouth bass and walleyes and what they eat is also part of the study. The COVID-19 pandemic has put the study behind schedule, but the hope is that the work can continue and be finished in 2021.

Glade has not analyzed all the numbers from every lake, but he has taken a hard look at the data from Lake Miltona in Douglas County just north of Alexandra.

Many lakeshore owners there feel that muskie stocking has really hurt the walleye populations.

For the study diet samples are taken from muskies’ stomachs. Some muskies had nothing in their stomachs due to not having eaten recently. Overall, 67% had full stomachs throughout all seasons. 29 muskies sampled from Miltona in the spring had full stomachs, two in the summer and fifteen in the fall. Some of the samples analyzed were easy to identify and other samples were just bone remains and not recognizable.

The preliminary numbers on Lake Miltona showed that yellow perch made up the largest percentage of the muskies’ diet by numbers. Largemouth bass were also an important diet item as well. Samples content showed decent numbers of bullheads, crappie and bluegill. They found one muskrat, one ringed bill gull, northern pike and dogfish. A total of three walleyes were found in study.

The research is still in the early stage and far from complete so it will be interesting to follow this study to see what impact the muskies have on walleyes.

The data from Lake Miltona seems to suggest that muskies are not having much of an impact on the walleye population on that lake.