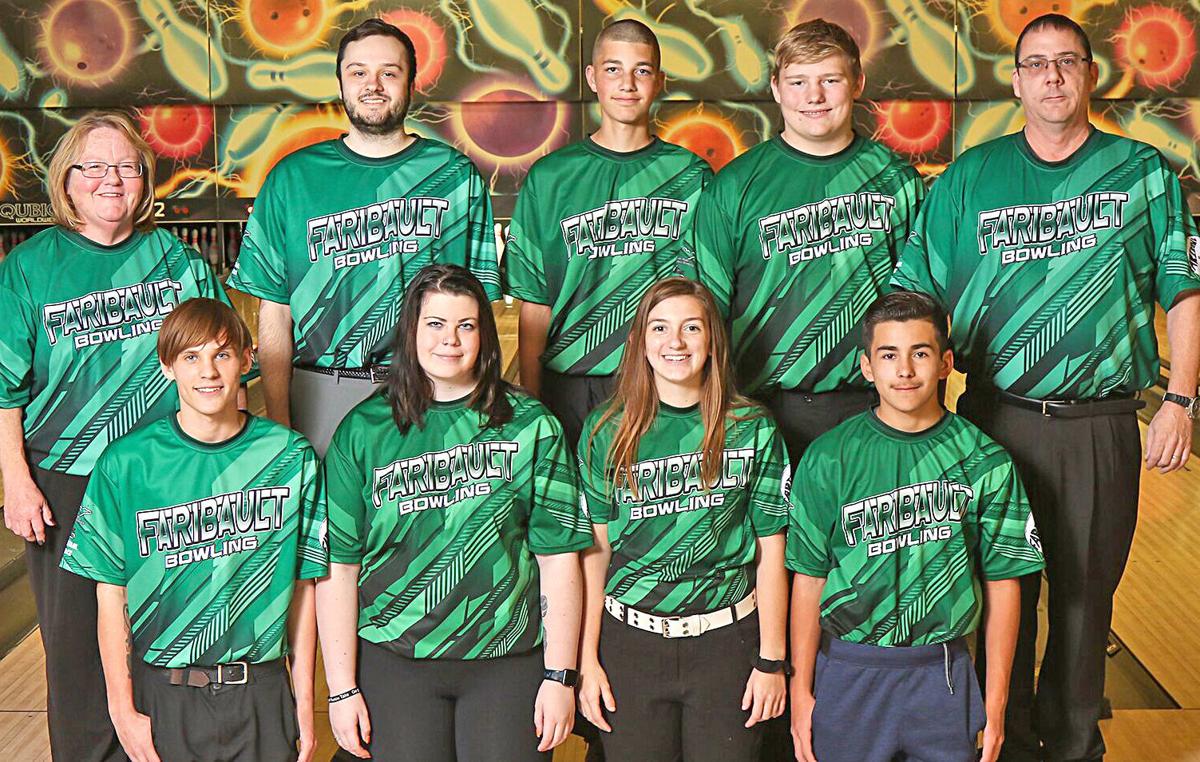 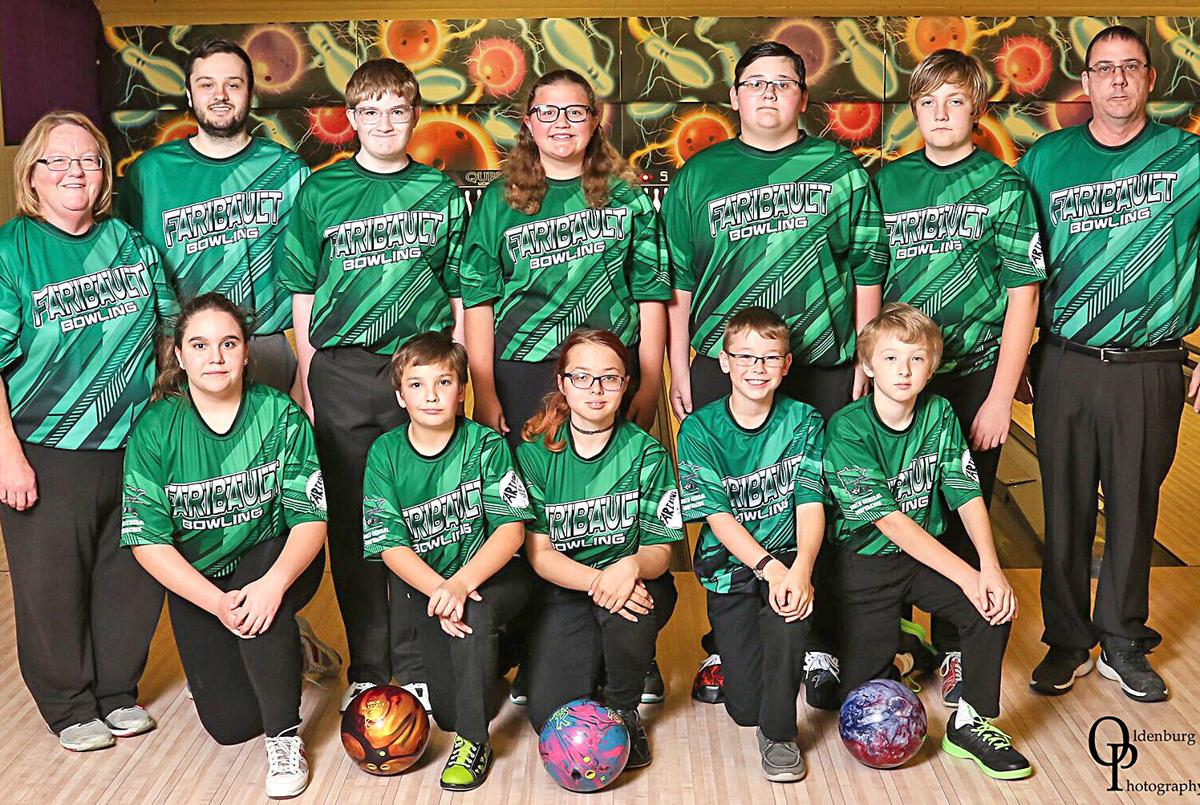 The Faribault High School JV bowling team is going to the state tournament Nov. 24 in Bloomington.

In this tournament, against 22 teams in the state, they will complete in 10 games of qualifying. Then teams will move pairs of lanes every two games. Sixteen teams with the highest pin-fall after the 10 games will qualify for round two. Six teams will be done for the day and the others will move on. Then they will move on to round two.

The 16 teams will seeded by highest pin fall into four pools. A team will bowl a two-game match against each team in its pool. At the conclusion of round two, the two teams from each pool with the highest number of points will advance to the final round of the tournament. Eight more teams will be done for the day. Round three are the remaining eight teams which will be seeded into a single-elimination bracket tournament to determine who is the winner and up to fifth place.

Varsity has made it to the Super Regionals on Saturday Nov. 23 at Echo Lanes in Austin where they’ll go against the top 20 high school teams in the south central area.

ROUND 1: (according to pin-fall in round one) into four pools. A team will bowl a two-game match against each team in its pool (three matches or six games). At the conclusion of round two, the two teams from each pool with the highest number of points will advance to Bracket Play. The eight teams that advance to Bracket Play will have guaranteed themselves spot at their 2019 Varsity State Tournament. The other eight teams will have one final chance to make it to state by participating in Final Chance Play.

ROUND 3: The eight teams that qualified for Bracket Play will be seeded first through eighth (according to pin-fall in round two) into a single elimination bracket tournament. The team that wins three consecutive matches will be the Super Regional Champion. The eight teams that did not qualify for Bracket Play will get to participate in one final two-game match in Final Chance Play.

The eight teams will be seeded first through eighth based on total pin-fall from Round 2. 1 will play 8. 2 will play 7, and so on. The winners of these four matches will earn spots at their 2019 Varsity State Tournament in Alexandria Dec 8. The four teams that lose in Final Chance Play will be eliminated from the postseason.

All Honors award for varsity went to Luke Wojnarowski; for Junior Varsity the award went to Caitlyn Cortez.

Caitlyn Cortez and Josh Clayton move on to All Future Stars Dec 1 at Concord Lanes , South St Paul. This is a tournament for top JV bowlers in the conference.