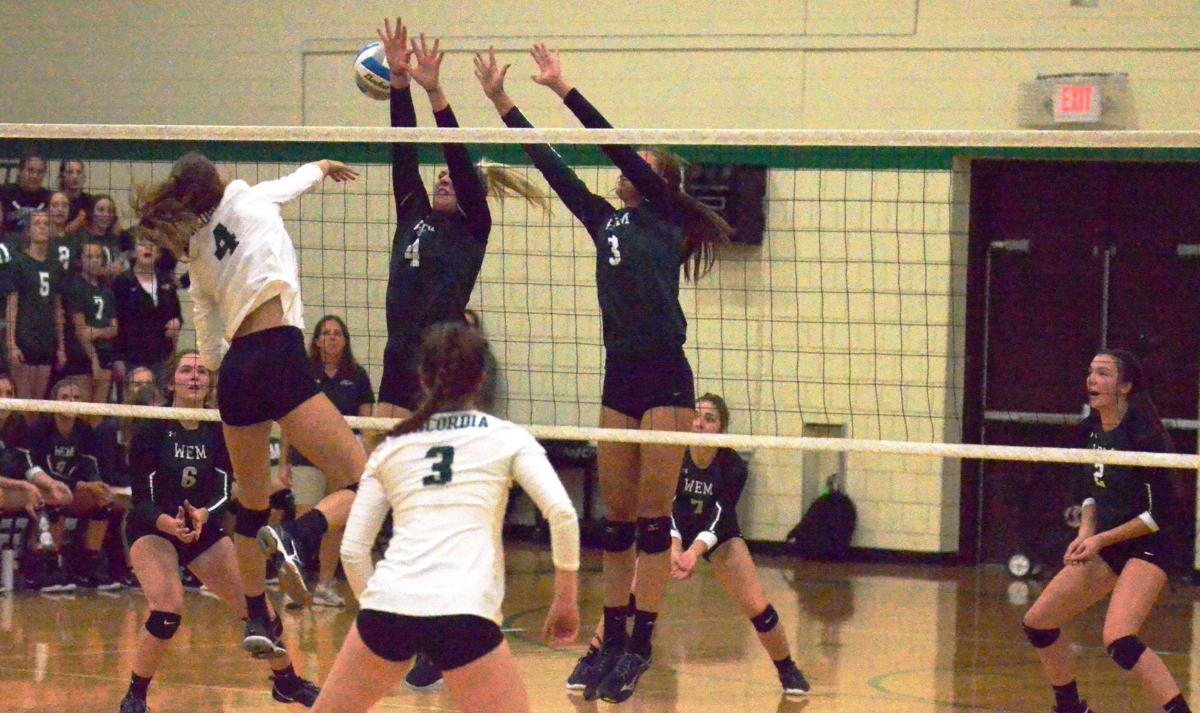 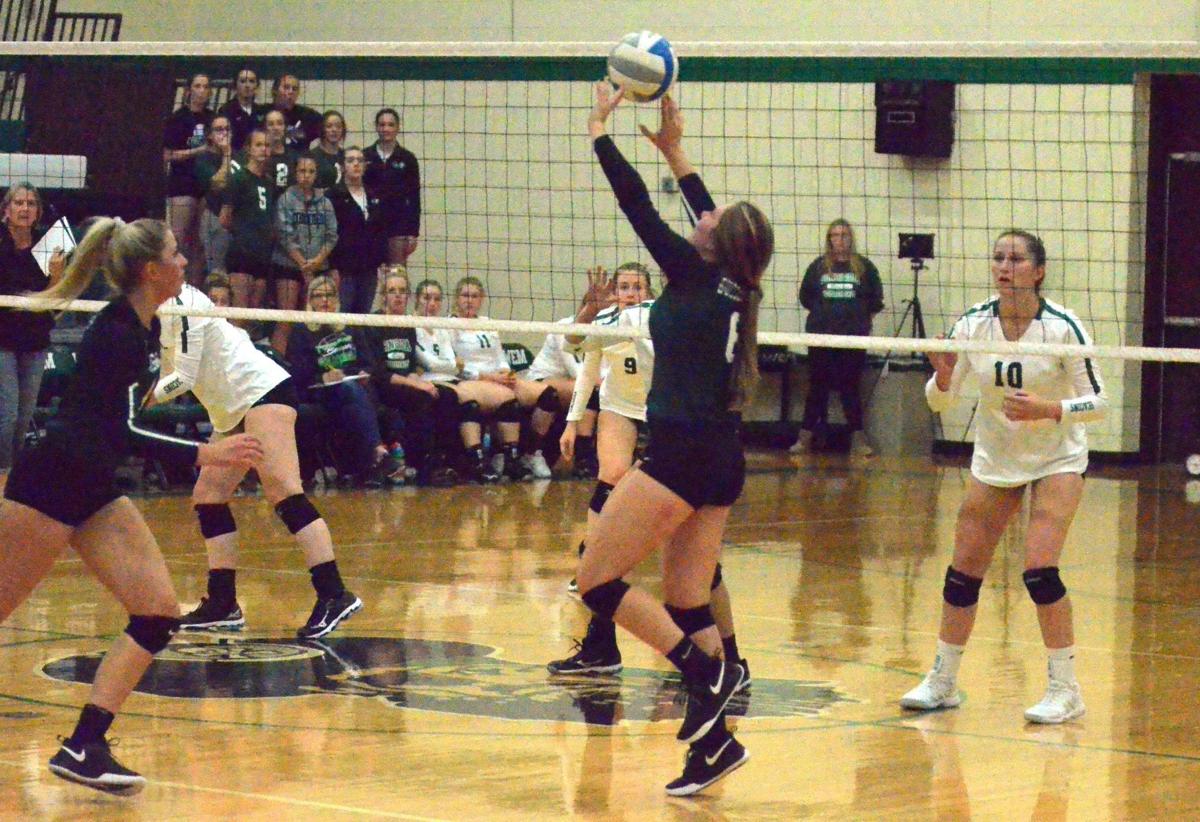 In a game between two heavyweights of Minnesota volleyball, the star of the night was Crystal Lamont.

In win No. 300, Lamont was quick to give credit to those who have helped her in her career.

“It’s a very nice accomplishment. As always, I tell the girls that these types of awards are team awards and this one is no different,” Lamont said. “All the great athletes I’ve had the opportunity to coach over the years, it’s a tribute to them more than to what I’ve done. I’m very humbled by it and excited we could bring recognition to our program and how hard our girls have worked over the years.”

WEM (26-2 overall, 5-0 conference) took control early in the first game and held off a persistent Concordia Academy (16-4 overall, 6-0 conference) team to take a 1-0 lead. The second game featured the most competitive set of the night, each exchanging blows but never going away or losing confidence. Going down to the wire, WEM turned a 24-23 deficit into a 28-26 victory. Game No. 3 was all Bucs, rolling to a 25-15 victory.

“I’m proud of the girls. For the most part we played well and still have some areas to work on. I think part of that is that it’s a Monday,” said Lamont. “They responded well, we let them get to close in the second game. We were fortunate to finish them off or that could have changed the whole momentum of the game. I like how they responded and came back the third match.”

One of the players who’s played a part in helping Lamont reach 300 wins is Toryn Richards, who has developed into one of the best players in the state and helped the Bucs Monday with 20 digs, nine kills and two blocks.

“The win feels awesome. Going into the night, we knew we were going to take them,” said Richards. “Our chemistry right now, you can’t break it. We are so together as a team right now. Concordia Academy is a really good team. They never gave up trying. That’s where a team like us, where we do have our ups and downs, helps us out so much.”

“We are always trying to strengthen our schedule. In order to push through the playoffs like we need to, we need to play the best competition like we can,” said Lamont. “We were very excited to get a team of their caliber in the gym. They have a very good hitter in Kira Fallert, so the chance to play some defense against a player like that who can score almost at will just helps as we go further in the playoffs.”

The Bucs are planning to go to California next season. Any time they get the opportunity to strengthen our schedule, they are going to take advantage of that.