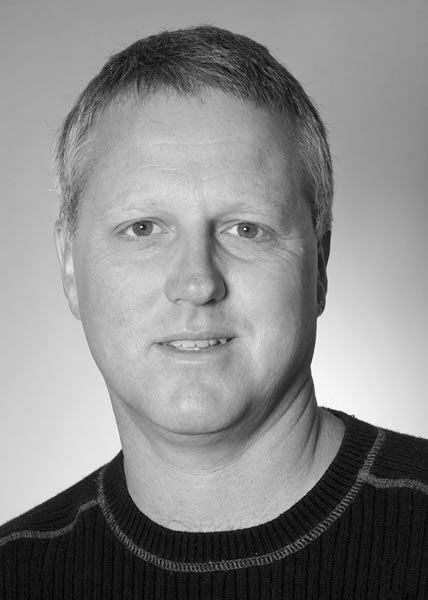 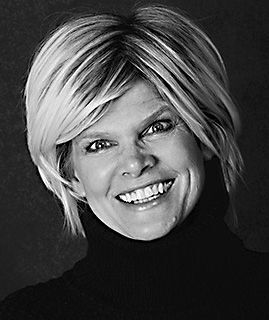 As the nation continues to experience great economic uncertainties due to COVID-19, economic drivers are needed to boost and strengthen the economy. Fortunately, there is a new cash crop that could help bring about a national recovery. Let us introduce you to hemp. The 2018 Farm Bill fully commercialized the domestic production of hemp, and the crop was received with an enthusiastic welcome by farmers, innovators and investors.

Hemp is technically very old. In fact, thousands of years old. However, until 2018 hemp could only be imported into – and not grown in — the United States and the history of those restrictions remain too numerous for us to elaborate in this opinion piece. Long story short, in the early days of our republic, hemp was a much-needed and valued crop which experienced a short resurgence at the end of World War II where it met war-time needs such as the production of rope.

The pressing question today is, now that hemp is fully commercialized again could it play a role in the nation’s economic recovery effort? The answer is yet to be determined; however, this much is known, the re-emerging hemp industry is ready and willing.

Indicative of this interest are the number of states that have enacted domestic hemp programs.

Less than two years after the crop was fully commercialized under the 2018 Farm Bill, there are now 48 states with hemp programs and upwards of 20,000 farmers that are licensed to grow the crop.

Although this number pales in comparison to the total number of farmers throughout the United States, vast opportunities lie within the up and coming industry. There are multiple end-uses for the crop such as food, fiber, and textiles, and countless modern applications being developed, such as building materials and insulation.

In many respects, the “early-in” stakeholders have been navigating uncharted territory and have not shied away from challenges. For example, the United States Department of Agriculture (USDA) first had to develop and implement the regulations for the federal hemp program. Then state Departments of Agriculture had to develop their respective state hemp programs, which are then in turn reviewed – and hopefully approved – by the USDA.

This involved numerous rule-making efforts and back and forth to work towards an appropriate amount of oversight without crushing the industry before it had a chance to grow. To compound the regulatory process, cultivation and harvesting practices are region specific for the crop, which takes a high degree of determination and patience to understand the grow cycles unique to a farming area. The State Departments of Agriculture, USDA and thousands of farmers have worked collaboratively and extensively to make the program operational.

The dollar potential for this “old is new again” crop has not been fully quantified; however, early valuations are promising. One end-use in great demand is the consumer-packaged goods category, which is estimated to reach close to $5 billion in 2020. That is only one use of the crop, and a use that is currently facing certain federal limitations. Innovators and investors are eager to invest time and resources toward hemp. Consumers have great interest and demand for hemp-containing products- and now an even greater interest in U.S. grown hemp products.

What is needed is the removal of regulatory roadblocks that stifle the potential growth of the hemp sector. Over the past decade farmers have struggled to replace crops such as tobacco that are in less demand, and now the U.S. has the hemp to replace or supplement crops in decline.

There has been a concerted effort in Washington, D.C., to remove unnecessary barriers to allow farmers to do what they do best. Let’s rally behind the U.S. hemp farmers. Open the end markets for their crops as intended under the 2018 Farm Bill, and allow the recently enacted U.S. hemp production program to serve as an economic driver in bringing back our nation’s economy.

Dave Ladd is president of the Minnesota Industrial Hemp Association. Tami Wahl is the founder of Modern Advocates, a public policy firm based in Washington, D.C.