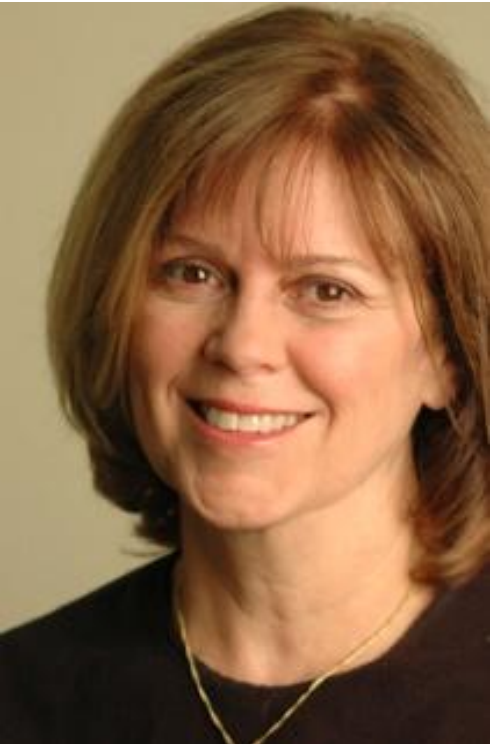 The announcement of Michael Regan to head EPA is good news for environmental justice. Decades of experience with environmental regulatory schemes have demonstrated that unless equity and justice are at the heart of environmental policy, any efforts to restart the federal commitment to environmental protection will be only half complete.

Many states have already recognized that environmental justice is a key component to reducing pollution, addressing the health effects of continuing and past pollution, and providing for a just transition to a new energy economy. Now, the federal government promises to join arms with state and local advocates and give leadership to this effort. Beginning with an updating of Executive Order 12898 on Federal Actions to Address Environmental Justice in Minority Populations and Low-Income Populations, the new administration must ensure that the basic regulatory infrastructure that dates back to the original Earth Day can address the concerns raised by the movement for environmental justice. A simple but fundamental beginning would be to get the agencies to dust off their strategic plans for implementing the Executive Order and bring them up to date.

The proposal to create a new division in the Department of Justice that has as its mandate the pursuit of environmental and climate justice is a promising initiative, but likely a non-starter in the current legislative environment. A more promising approach would be to reorganize the existing Environmental division to put environmental justice front and center. The National Environmental Justice Advisory Council should be charged with providing recommendations that can be pursued by executive action alone and propose amendments to the basic environmental statutes. It cannot be permitted to languish like the Environmental Crimes section did as it struggled to find a coherent approach to defining and prosecuting environmental crimes.

The Environmental Protection Agency (EPA)’s External Civil Rights Compliance Office must be awakened from its slumber and given the authority and incentive to enforce Title VI of the Civil Rights Act. The many good people in that office should be supported in their efforts to do what Congress intended. The full remedial power of our framework environmental laws will be complete only if they eliminate the injustice that under-enforcement has permitted to remain. Consistent with this strategy would be a restoration of a private right of action under Title VI so that communities that are most burdened by pollution and other environmental hazards can speak for themselves and augment any efforts undertaken by the federal government. The EPA’s Office of Civil Rights can again become a partner in the long struggle to make environmental enforcement a struggle for justice. No Title VI settlement should be undertaken without a process for full consultation with the affected community and without providing a straightforward substantive remedy for Title VI discrimination.

The administration can also reform the permitting process to ensure that environmental justice concerns are not raised only after the fact. Community consultation and prioritization of environmental justice concerns must be key to elements of any permitting process. Communities that are already burdened with a heavier pollution load should not be asked to take on more.

Finally, the reality of climate change adds a dimension to achieving environmental justice that was not contemplated when the Executive Order 12898 was adopted. Environmental justice communities are and will continue to be the ones that disproportionately bear the burden of climate change. We cannot pretend this is not true, and we must act now with that knowledge in mind.

Gerald Torres, professor of Environmental Justice and Professor of Law at Yale University and Kathleen Rogers, president of earthday.org.