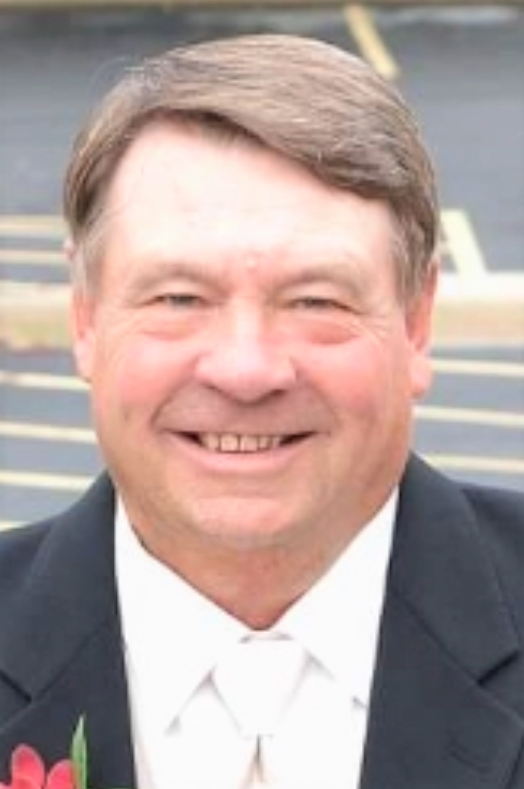 Kevin Estrem 1959–2020 Nerstrand— Kevin Estrem, age 60, passed away at home, surrounded by the love of his wife and family, on Monday evening, June 29, 2020, following a courageous battle with cancer. Kevin Willard Estrem was born July 15, 1959, in Northfield, Minnesota, to Willard and Bernice (Klahr) Estrem. He was raised on the family farm near Nerstrand and attended Northfield Schools, graduating Northfield High School in 1977. Following high school he attended South Central College in Faribault and at the same time established his own business - Estrem Trucking. On May 19, 1984, Kevin married Leanne Taylor at St. John's Lutheran Church in Northfield. After marriage they made their home on the family farm where they raised their sons Derek and Michael. Kevin continued to operate the trucking company until 1986 when he went to work for Malt-O-Meal. In 1990, along with his brother David, they purchased the family farm from their parents. Thirty years later they still worked together along with their brother Mark. Kevin was a member of the Church of St. Dominic and the Knight's of Columbus. He has had a long standing association with the Rice County and Minnesota Pork Producers, serving as president and board member for the county and state associations, and with the Rice/Dakota County Soybean Producers Association. He has traveled throughout the United States and spent over 2 decades educating students about farming and agriculture - and he loved doing it. He was also a member of the Nerstrand First Responders and the Northfield Area Fire & Rescue Board. Kevin was loving, giving, hardworking, social and a people pleaser. He was an inspiration to those that knew him and he will be greatly missed. Survivors include his wife of 36 years, Leanne; his sons, Derek (girlfriend Natalie) and Michael (wife Taylor); his grandson to be born this August; his brothers, Jim (Gretchen), Mark (Jeannie), Steve (Lorie), David (Renee); his sister, Lisa Riemenschneider; his mother-in-law, Leatrice Taylor; his brothers-in-law, John (Carol) Taylor-Brage, Randy (Elsa) Taylor, Dean (Sara) Taylor; many nieces, nephews, in-laws, other relatives and great friends. He was preceded in death by his parents and his father-in-law Walter "Pete" Taylor. Public visitation will be 1-7PM Monday, July 6, 2020, at the Bierman Funeral Home in Northfield. Please bring a mask and the funeral home will assist with social distancing. Due to Covid-19, a private Mass of Christian Burial will be held at the Church of St. Dominic in Northfield. Interment will be in Prairie Creek Cemetery, rural Dennison. Pallbearers will be Kevin Boudreau, John Becker, Bill Becker, Chris Peterson, Richard Brown and Joe Hollinger. Honorary pallbearers are the First Responders of Nerstrand. The family would like to extend a heartfelt thank you to the caring staff of Northfield Hospice. For information on a live broadcast of the Funeral Mass, please view Kevin's obituary at www.biermanfuneralhome.com