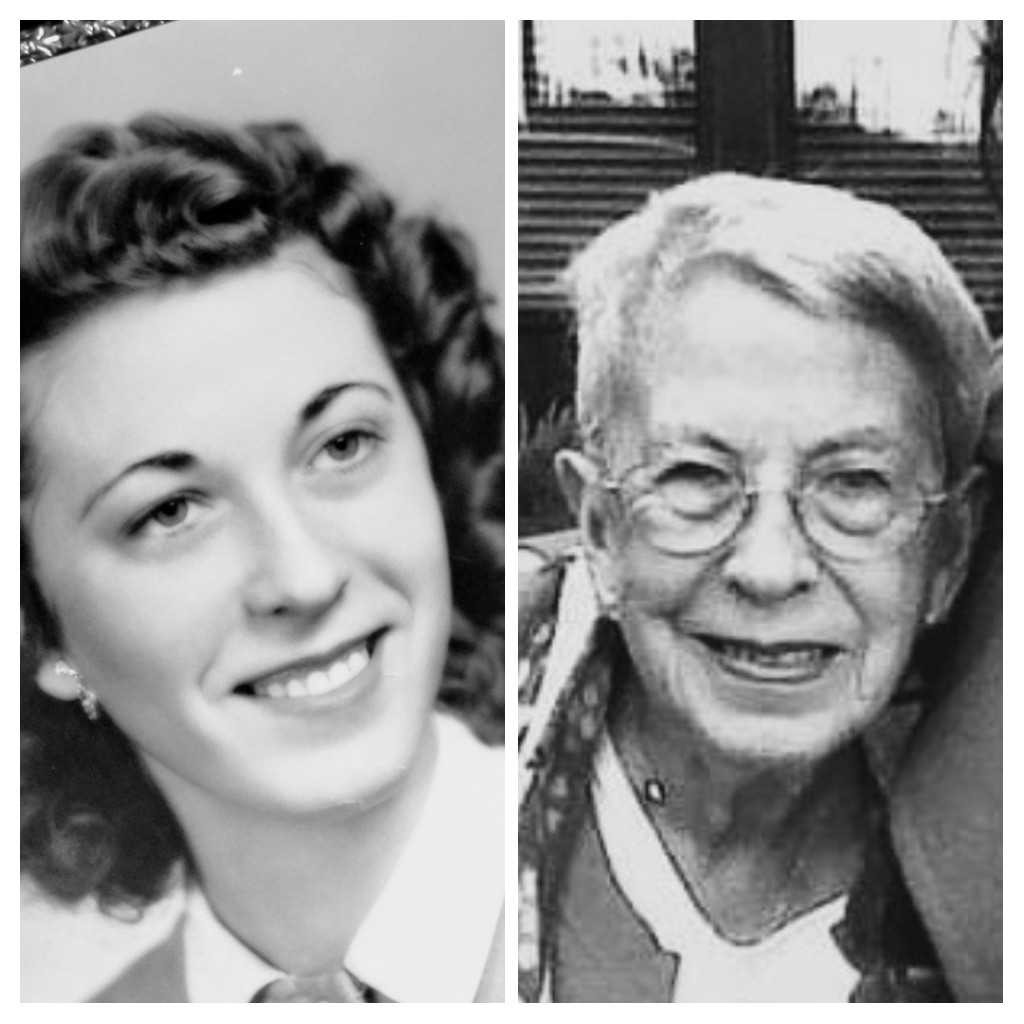 Dorothy Pauline (Polly} Clark 1930–2020 Faribault—Dorothy Pauline Clark died peacefully on December 9, 2020, at The Emeralds rehabilitation center in Faribault, Minnesota. Pauline was born on November 25, 1930, in Watson, Missouri, to Pierce Clifton Gillespie and Elsie Lucille Gillespie (Rightsell). She graduated from Fortescue High School in 1949, where she played softball and volleyball. Her parents moved to Shenandoah, Iowa for employment and Pauline stayed behind to care for her five younger siblings. After complaining that she was unable to control her brothers, her parents brought all the children to Shenandoah. On October 21,1950, Pauline married Joseph Franklin Clark in Red Oak, Iowa. They had two children, Cynthia and Lawrence. Pauline worked at several factory jobs in Red Oak, primarily at the Union Carbide plant. The family moved outside Owatonna, Minnesota in 1966, when Joseph accepted a job at the National Tree Expert Company. They later relocated to Meriden, Minnesota, and remained in that home for 51 years, when they moved into assisted living in Owatonna. Pauline worked many years for the E.F. Johnson Company in Waseca, Minnesota. She developed many friendships there, and her coworkers affectionately referred to her as Polly. She loved spending time with her grandchildren, gardening, traveling in their van and playing cards with friends at the Senior Center. She and Joseph especially looked forward to their annual fishing trips to Canada or northern Minnesota. Pauline is survived by her children Cynthia and Larry, brothers William and Charles, sister Evelyn, grandchildren Marsha, Megan, Allison, Erin and Kelly, twelve great grandchildren and one great-great grandchild. She is predeceased by her parents, her husband, two brothers, one child who died shortly after birth, and granddaughter Monica. It is especially difficult to properly grieve during this pandemic, when we are unable to gather to hug and share stories with friends and family. We take comfort in remembering that our mother, grandmother, sister and friend was a person who rarely spoke a harsh word to anyone and was genuinely loved by all who fell within her circle. A dual ceremony for Pauline and Joseph will be held at Ft. Snelling National Cemetery in Minneapolis, at a later date. Memorials are suggested to the Suicide Prevention Lifeline.

To plant a tree in memory of Dorothy (Polly} Clark as a living tribute, please visit Tribute Store.
Load comments