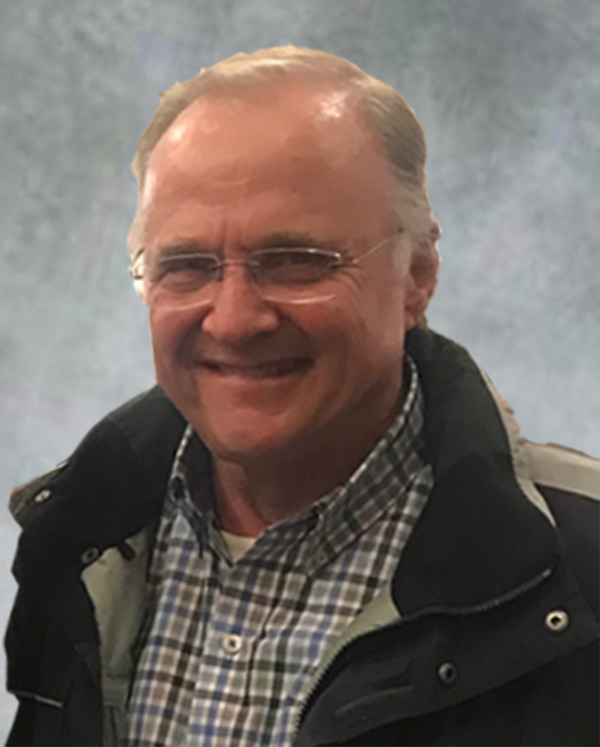 David Becher 1945–2019 Morristown —David John Becher, of Morristown, passed away on Monday, September 9, 2019 at North Memorial Hospital where he was being treated for injuries sustained in an auto accident. He was surrounded by his immediate family members at the time of his passing. Funeral services to celebrate David's life will be held at Peace Lutheran Church, Faribault, on Saturday, September 14, 2019 at 10 a.m. with the Reverend Travis Loeslie, pastor of Bethlehem Lutheran Church, Morristown, officiating. Interment will be at Richland Cemetery, rural Faribault. Visitation will be at Boldt Funeral Home, Faribault, on Friday, September 13, 2019 from 4 to 7 p.m. and also at church for one hour prior to the service on Saturday. David was born in Columbus, NE to Norvin and Lucille Becher. Early in his life the family moved to Claremont, MN where they farmed. David attended high school in Waseca at the University of Minnesota Southern School for Agriculture. There he was immersed in his studies and also excelled in athletics. Upon graduation, he attended college at Concordia St. Paul and later completed his education at Colorado State University. David began his professional career as an ag teacher in Blue Earth, MN. After several years of teaching, he returned to his agricultural roots to farm with his father and brother. Becher Farms located 10 miles east of Faribault, was owned and operated by David and his brother, Curt Becher, for just over 23 years. After the farm was sold in 1997, David worked at Sellner Manufacturing as a welder. He enjoyed the creativity the work provided, as he never passed up the opportunity to weld. David was deeply connected to people through his faith, volunteerism, and genuine ability to connect with people. He was active civically on numerous boards, church committees, and charitable organizations. For many years he played church league men's softball for Peace Lutheran Church in Faribault. He and his wife, Cheryl, had recently celebrated their 50th wedding anniversary with their church family in Morristown, their children, and grandchildren. He was very proud of his family and took great pride in all of their accomplishments. But, most importantly, he was proud of them for being the people he had set the example for them to achieve. David is survived by his wife, Cheryl; his three children, Aaron (Kathy) Becher of Fargo, ND; Doug (Michelle) Becher of Madison Lake; Emily (John) Harper of Lewiston; 8 grandchildren; brother, Curt (Michelle) Becher of Faribault; sister, Carmen (Virgil) Pamperin of Geneseo, IL; and many friends and relatives. He was preceded in death by his parents, Norvin and Lucille Becher; and his grandson, John Avery Harper. Memorial gifts may be directed to Bethlehem Lutheran Church, Morristown, Morristown Fire Department, Great Plains Food Bank or Basic Blessings Backpack Program. Visit boldtfuneralhome.com for information and guest book.