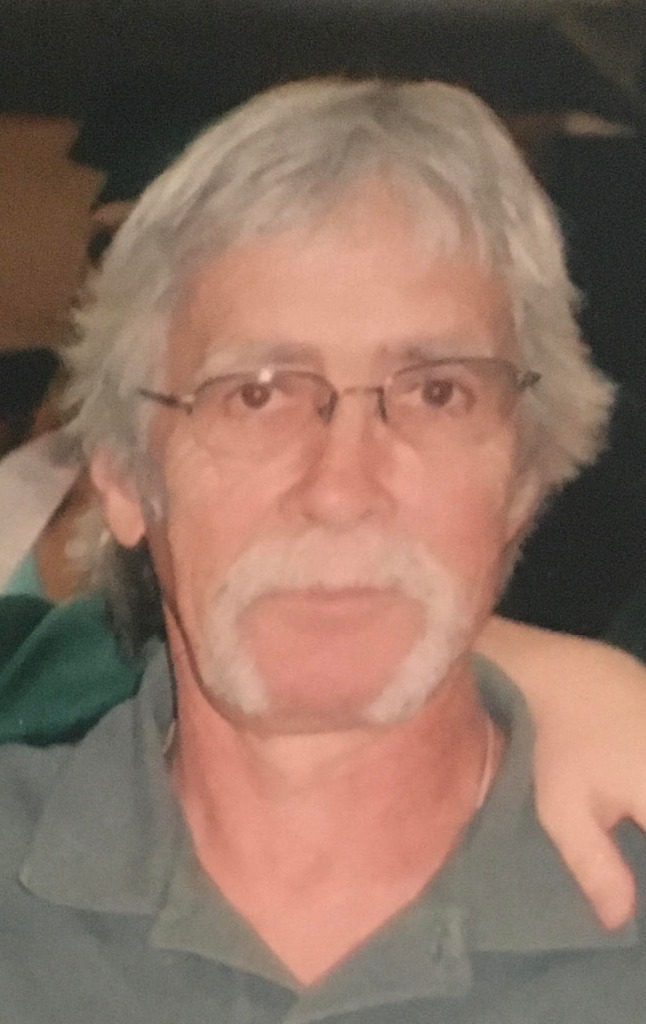 Keith Thomas Nystuen 1948–2020 Bozeman, Montana—Keith Nystuen, formerly of Faribault, MN, died at the age of 72 on September 19th following an extended illness. Keith grew up on a dairy farm in Goodhue with his parents and two brothers. He fondly reminisced about his childhood and as a boy, he would play cowboys while riding his pony. Keith was an avid fan of westerns, his favorite actors being John Wayne and Clint Eastwood. A generous man with his love, time, and energy, he was always willing to lend a hand or an ear to his neighbors. He tried to have a unique Hot Wheels toy for his children and later, grandchildren, earning him the nickname "Grandpa Trucks." He created many fond memories with his children such as going to tractor shows and pointing out the models used on his family farm. Keith enjoyed camping at Bluff Valley and doing his best to keep up with the kids during games of volleyball. One of the gifts Keith shared with those who were lucky enough to know him was his sense of humor. He used to say his favorite things to do were mow the lawn, blow snow, drink, and smoke (although not necessarily in that order). Keith was a die-hard Minnesota Vikings fan and would be burning telephone lines with his best friend, Dan DeWitte, during the games. He always said he was going to live forever and had many of us believing it. He is survived by wife Susan Nystuen (Olsen), four sons, Troy, Kerry, Russell, and Korey, and two daughters Shelly (Siewert) and Mariana (Olsen), 17 grandchildren, and nieces and nephews.

To plant a tree in memory of Keith Thomas Nystuen as a living tribute, please visit Tribute Store.
Load comments