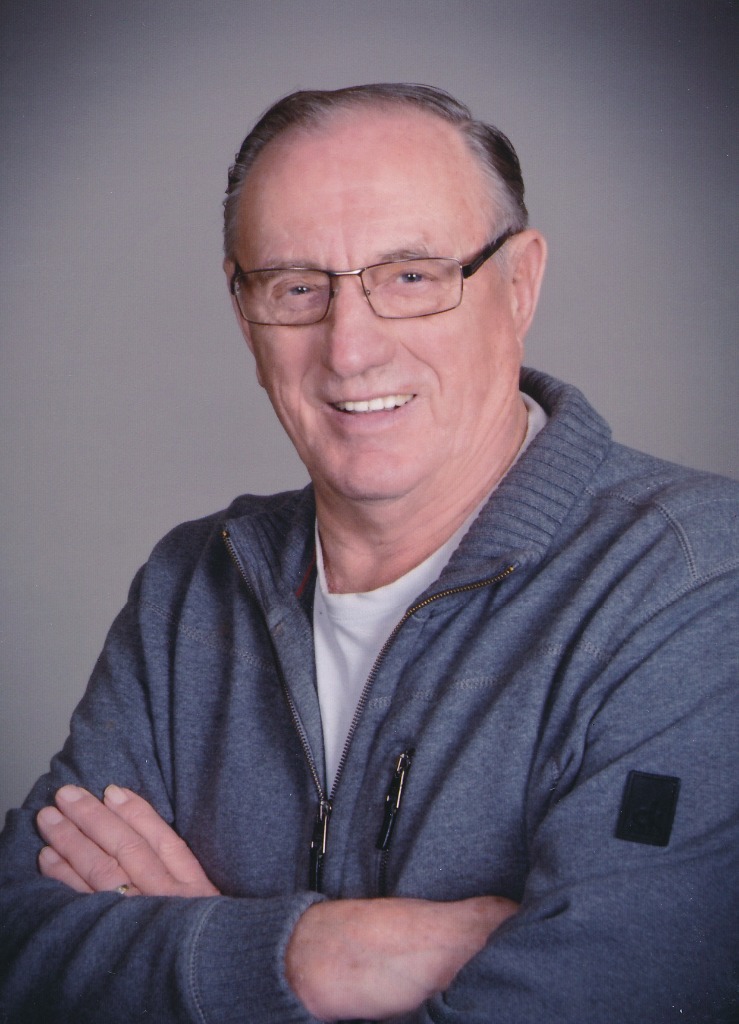 Gerald W. 'Jerry' Reuvers 1939–2020 Faribault—Gerald W. 'Jerry' Reuvers, age 81 of Faribault, MN passed away on Wednesday, May 20, 2020 at his home following an extended illness surrounded by his family. Mass of Christian Burial will be held on Thursday, May 28, 2020 at 11:30 a.m. at the Divine Mercy Catholic Church, 130 Mercy Drive in Faribault with Fr. Brandon Theisen officiating. Interment will be held at St. Lawrence Cemetery, Faribault. The service will also be live streamed through a link found on Jerry's obituary page at www.ParkerKohlFuneralHome.com. Visitation will be held at the church on from 9:30 to 11:30 a.m. Arrangements are being completed by the Parker Kohl Funeral Home of Faribault. Gerald William, the son of Anthony and Harriet (Maas) Reuvers, was born on Jan. 6, 1939 in Faribault. He attended Country School through the 8th grade and graduated from Bethlehem Academy High School with the class of 1956. On November 5, 1960 he was united in marriage to Margaret Baker at the Immaculate Conception Catholic Church in Faribault. They had two children, Terry and Tami. After their marriage Jerry worked at Community Coop Oil until 1964 when he joined the Faribault Police Department, starting as a Patrolman and retiring as Chief of Police. Jerry was a graduate of the F.B.I. National Academy, a member of the Minnesota Chief of Police Association, the Knights of Columbus Council 889, the Faribault Aerie 1460 Fraternal Order of Eagles and the Moose Lodge of Faribault. In retirement Jerry and Marge enjoyed spending their winters in Apache Junction, AZ. Family was very important to Jerry and time spent with all of his extended family was always looked forward to. He especially enjoyed spending time with his grandchildren and great grandchildren. Jerry loved fishing and for many years they enjoyed going up north to Leech Lake and later at Cass Lake with family and friends. Jerry is survived by his children, Terry (Lisa) Reuvers of Maple Grove, MN and Tami (Greg) Schweisthal of Faribault, MN; by four grandchildren, Paul (Jill) Schweisthal, Alyssa Carpenter, Tony (Kayle) Reuvers and Matt Reuvers; by three great grandchildren, Marcus and Lucas Schweisthal and Charlie Carpenter; by his siblings, Janet Miller (special friend, Mike), Joyce Crandall, Betty (Gene) Berge, Dan (Barb) Reuvers, Joan (George) Delaske, Roxie (Ron) Mitchell, Steven Reuvers, Jackie (Peter) Gretz and Therese "Tess" (Gary) Miller, by his brother-in-law, Steve Drevlow, by his sister in law, Lynn (Kim) Harrier of Olivia, MN, and by many nieces, nephews and other relatives and friends. He was preceded in death by his parents, wife, Marge, sister, Jane Drevlow, brother, John "Doc" Reuvers, and brothers-in-law, Thomas Miller, Robert Baker and Bruce Crandall. For online tributes and further information please visit www.ParkerKohlFuneralHome.com.

To plant a tree in memory of Gerald Reuvers as a living tribute, please visit Tribute Store.
Load comments