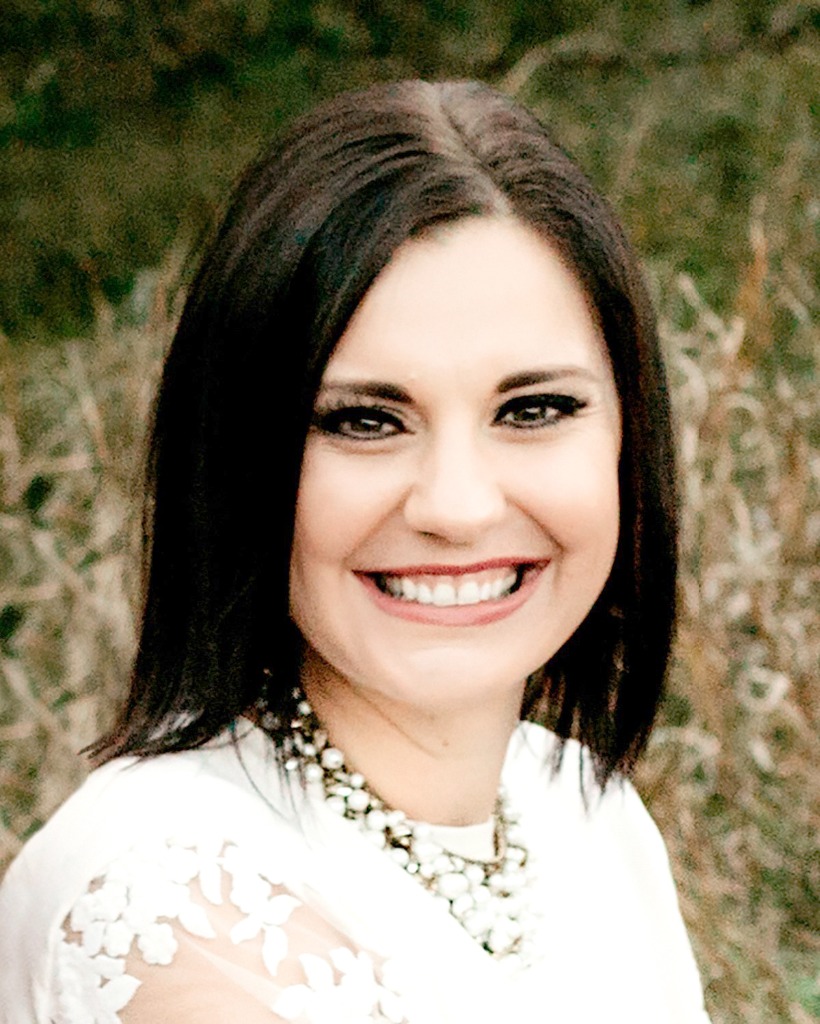 Erin Remme 1984–2020 Albertville —Erin Remme, age 35, ended her battle with Stage 4 metastatic breast cancer on June 15, 2020. Erin Lynn Weier, was born November 13, 1984 at Fairview Ridges Hospital in Burnsville to Timothy and Lynn (Thompson) Weier of Lakeville. The family moved to Northfield where she was joined by a brother, Brandon, in 1986 and another brother, Bryce, in 1988. Bryce died accidentally at the age of eight months. The family moved back to Lakeville where Erin attended JFK Elementary School and McGuire Middle School. She formed many lasting friendships during these years. In 1997 Erin's father, Tim, died from injuries suffered in a car accident. In 1999, two major changes took place in Erin's life: she gained a stepfather, Jeffrey Kovash, and the family moved to a new home on Cannon Lake in Faribault. She attended Faribault High School and it was while she was there that she met Joshua Remme who would become her husband and the father to her children. She played sports and she formed many more lasting friendships. Erin graduated from Faribault High School excelling in Cross Country and Track. There was no doubt about what college Erin would attend - St. Olaf College, the Alma Mater of both of her parents. And like her mother, she entered the Nursing Program and like her father, she excelled in Cross Country and Track. She graduated with a Bachelor's Degree in Nursing from St. Olaf in 2007. Erin and Josh were married August 11, 2007 at Christiania Lutheran Church, Lakeville. To this union, three children were born: Carter Timothy (9/15/09), Reese Taylor (3/3/12) and Harrison Dean (8/8/15). They made their home in Albertville. Erin began her nursing career at North Memorial Hospital in Robbinsdale. She transferred to the Maple Grove Hospital when it opened in 2009. Most of her career was spent in post-partum/labor and delivery, an area of nursing which she loved and where she was loved. Erin was diagnosed with Stage 4 metastatic breast cancer (MBC) in September, 2016. Although this would end her nursing career, her life's purpose and energy became directed to her young family's needs and to raising awareness about MBC. Erin was instrumental in bringing the first annual Metsquerade to Minneapolis in 2018. Money was raised for Metavivor with all funds going to MBC research. In two years she was able to present Metavivor with over half a million dollars to fight MBC. She also developed many friendships that she treasured in the MBC community. Erin was preceded in death by her father, Timothy, and baby brother, Bryce. She is survived by, and will be greatly missed by, her husband Joshua Remme and their three children Carter, age 10, Reese, age 8 and Harrison, age 4; her mother Lynn Kovash (Jeff); her brother Brandon (Erin) Weier and numerous other relatives, co-workers and friends. What will be missed most is Erin's uncanny ability to make everyone feel important and deeply loved. A memorial service was held for Erin on Saturday, July 18, 2020.