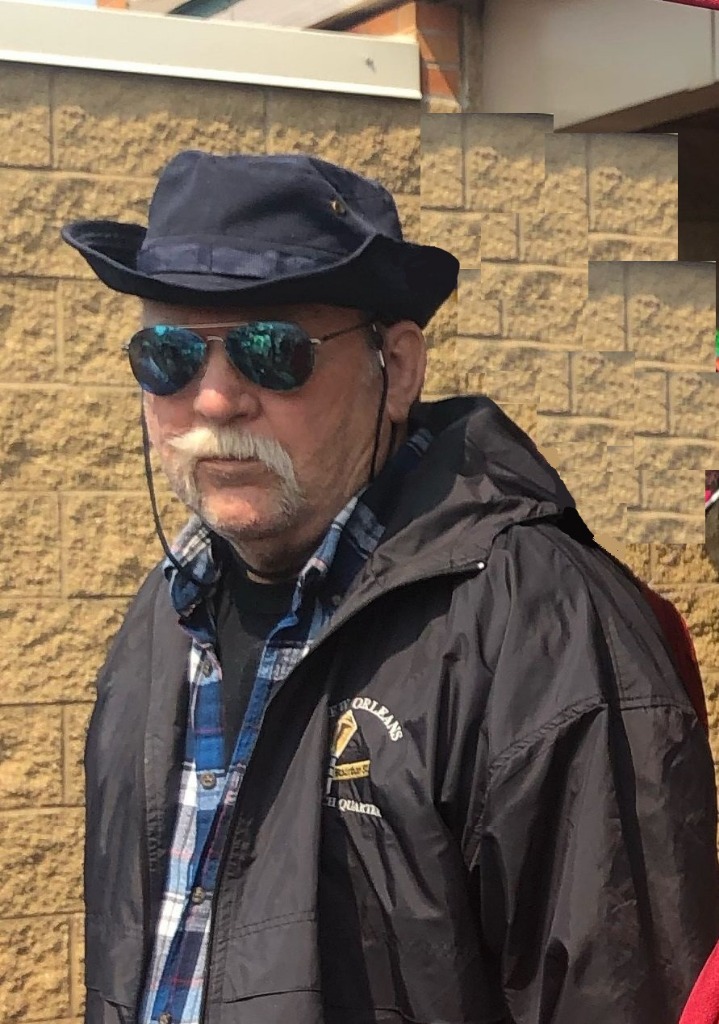 Duane H. Buchta 1947–2020 Northfield—Duane H. Buchta, 73, of Northfield, died Wednesday, September 16, 2020, at home surrounded by his family. He was born July 12, 1947, in Northfield, the son of Edwin and Anna (Svien) Buchta. Duane graduated from Kenyon High School in 1965. He attended college in Austin and Faribault. He served in the United States Army from 1967-1969 and was honorably discharged. He worked at 3M for a few years. On July 8, 1972, he married Paulette Crist at Vang Lutheran Church in rural Dennison. Duane worked for Kielmeyer Construction for over 18 years and later at Malt-O-Meal for 18 years. He enjoyed golfing, watching the MN Vikings, and playing cards especially euchre. Duane took many rides on his Harley Davidson and Jeep. He loved cruising in his 1967 Mustang, "Sally" which he owned for 51 years. Duane looked forward to his yearly vacations with his wife. He was known for taking care of others. Duane devoted his life to family especially his children and grandchildren. He is survived by his wife Paulette Buchta; son, Billy Buchta; daughter, Mellissa (Marcus Dick) Buchta all of Northfield; grandchildren, Christian, Cole and Shelby Steinberg; brother, Larry (Shari) Buchta of Dennison; sisters, Marlys Buchta of Montclair, CA, Linda Grant of Carman, Manitoba, Canada, and Nancy (Lloyd) Pleschourt of Northfield; sister in law, Suncha of Nerstrand; many nieces and nephews. He was preceded in death by his parents and brother, Roger Buchta. A celebration of Duane's life will be held at a later date along with the inurnment in Vang Lutheran Church Cemetery in Dennison.

To plant a tree in memory of Duane H. Buchta as a living tribute, please visit Tribute Store.
Load comments