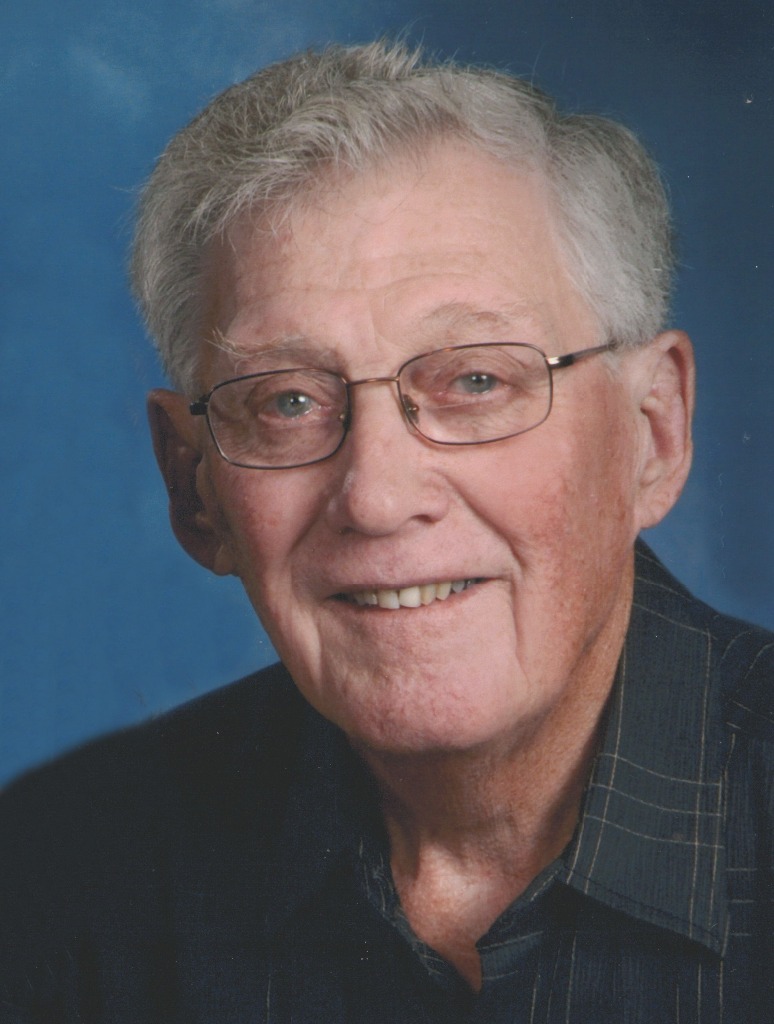 Lyle V. Canton 1926–2020 Kenyon—Lyle V. Canton, age 93 of Kenyon, passed away July 29, 2020, at his home surrounded by his family. Lyle Vernon Canton was born on August 6, 1926, in Chippewa County, MN, the son of Arthur and Clara (Torgerson) Canton. He was a graduate of Montevideo High School class of 1944. He served in the Army Air Corp later known as the United States Air Force during World War II and was honorably discharged. On June 25, 1950, he married Geneva Jacobs. Lyle worked for Farmers Union Central Exchange later known as Cenex Land O'Lakes as a District Marketing Manager from 1961-1987. Lyle was a member of the Kenyon VFW and a lifelong member of First Evangelical Lutheran Church in Kenyon. Lyle was an accomplished athlete in multiple sports including golf, basketball and fast pitch softball. He passed his love of sports on to his sons and grandchildren. Lyle was proud of his sons, grandchildren and great grandchildren and loved to share with his friends how each of them was doing. He enjoyed attending his grandchildren's sporting events and supporting them and their teammates with encouragements, congratulations and treats. Lyle enjoyed his morning coffee group, golfing, gardening and fishing for walleyes and northern pike on Cass Lake in northern Minnesota. He enjoyed sharing his gardening crop and apples he grew with members of the community. He is survived by his three sons, Greg Canton of Kenyon, Dan (Linda) Canton of Waukon, IA and Rick (Linda) Canton of Pine Island; grandchildren, Nathan (Anna) Canton of North Liberty, IA, Mary Canton of Corvallis, OR, Andrew Canton of Minneapolis, Nick (Jennah) Vold of Fountain, Laura (Griffin) Leitch of Willmar and Whitney Canton (fiancé Alex Christianson) of Minnetonka; great-grandchildren, Bryson, Bridget, Briggs, Brokk and Brita Canton, Landon and Cohen Vold and Camden Leitch; sister, Barb Andersen of Albert Lea. Lyle was preceded in death by his wife Geneva who died on April 8, 2020. A memorial service will be held at a later date. Memorials are preferred to First Evangelical Lutheran Church and the Kenyon VFW.

To plant a tree in memory of Lyle V. Canton as a living tribute, please visit Tribute Store.
Load comments