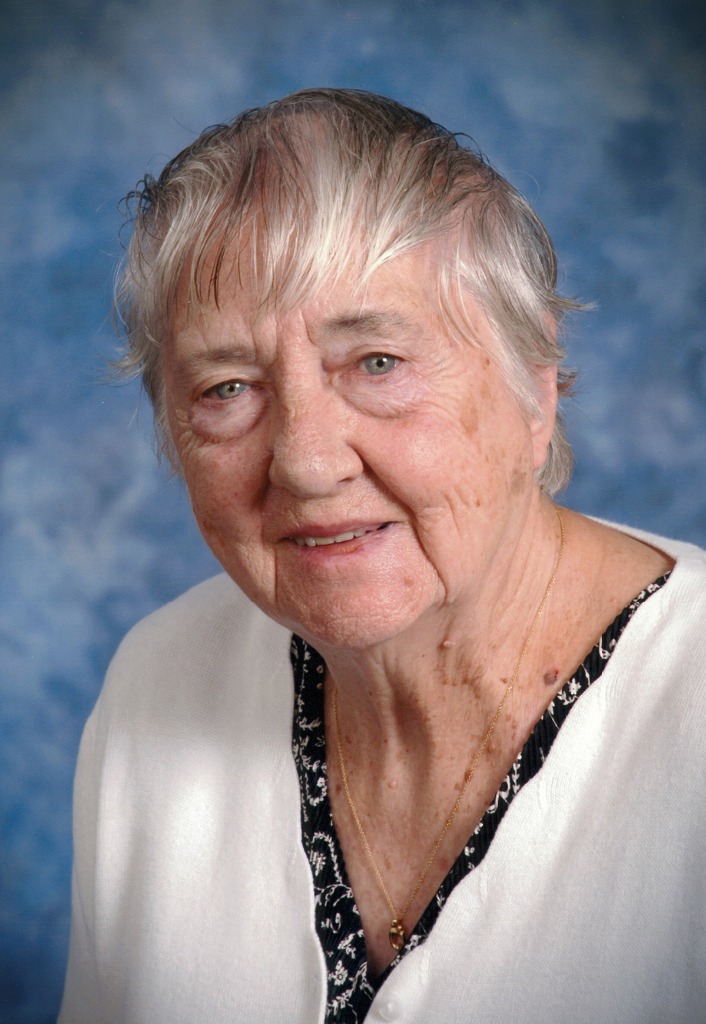 Maria J. 'Mary' Vesters Kenyon—Maria J. "Mary" Vesters, age 92, of Kenyon, died on July 1, 2019 at 3 Links Care Center in Northfield. Maria Jacoba Van der Kleij was born on June 19, 1927 in Voorburg, Holland to Joannes and Petronella Van der Kleij. Mary was married January 31, 1948 to Gerardus "Gerry" Vesters, and in the summer of 1958, the couple immigrated, with their 4 children, to Faribault. Gerry was working for Foldcraft company that was continually expanding, and the family moved many times following the company. Having two more children during these years and settled in Kenyon to raise the family of 6. Eventually Mary worked at Foldcraft in Kenyon after all of the children were off in school, retiring in 1987. Throughout her life, Mary was a diligent wife and mother. She valued schooling because she only reached the equivalence of an eighth-grade education. Then went on to technical school to learn housekeeping skills including knitting, sewing, and cooking. Mom was never an adventurous cook, but she did cook a meal EVERY SINGLE DAY, which included soup or salad, meat/potato/veggie, and a desert. She took pride in her knitting, and even won a local contest for her doll outfit. While in Texas she knit hundreds of hats for premature babies in the hospitals. During the 70's and 80's her and Gerry joined the Wagon Wheel square dancing club enjoying the colorful costumes and the music. They attended monthly card parties with 12 other Dutch couples being the highlights of the winter months. Camping was a large part of our summers going cross country in our family station wagon pulling a pop-up camper. Camping is still a tradition we continue doing today! They treasured their many trips back to Holland visiting family. Mary and Gerry became winter Texans escaping the harsh Minnesota winters. She continued going to Texas even after Gerry's passing in 2001. Mary moved from Kenyon to New Prague and loved her wonderful "little home" and several good years of independence. Walking wherever she needed or wanted to go. Over the years, Mary slowly developed dementia. She is survived by her children, Catharina "Cathy" (Gary) Vossen, Petronella "Petra" (Craig) DeWall, Robertus "Rob" (Nancy) Vesters, Miriam (Robert) Broin, and Yvonne (Greg) Bonngard; grandchildren, Kelly, Adria, Jon, Sarah, Mary, Jason, Robert "Bobby", Brian, Mark, Adam, Derek, Jacob, Marissa, and Emma. Great-grandchildren, Keith, Cailyn, Kylie, Cheyenne, Troy, Lucy, Ben, Grace, Mason, Ethan, Jackson, Marie, Maren and Cora; great-great-grandchildren, Bryleigh, Caylen, and Delevin. Mary was preceded in death by her husband of 53 years, Gerardus; son Joannes "Hans" Vesters; parents; brothers, Leo, Frans, and Martien; and sister Josephien. Funeral services will be held Monday July 8, 2019 at St. Michael's Catholic Church in Kenyon at 3 pm with visitation one hour prior to the service at the church. Interment will be in St. Michael's Cemetery. Memorials are preferred to the donor's choice.

To plant a tree in memory of Maria Vesters as a living tribute, please visit Tribute Store.
Load comments