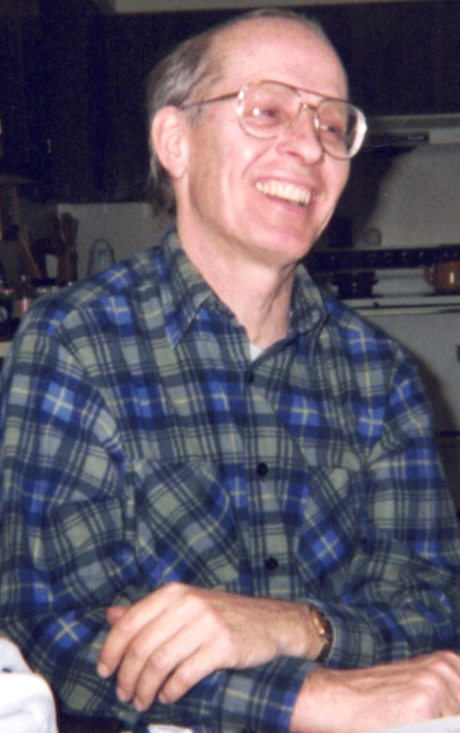 Michael Thomas Roberts 1950–2020 Madison—Michael Thomas Roberts, age 70, formerly of Madison, WI, died peacefully on December 29, 2020 at Gems Assisted Living in Lake Havasu, AZ. He was born on January 14, 1950 in Faribault, MN the son of Arthur and Elizabeth Roberts. He attended Bethlehem Academy and Faribault Senior High School graduating in 1968. Mike worked for many years in insurance, real estate, and mortgage lending. He enjoyed fishing, golf-especially the Kumquat Open, and shooting the breeze with his friends. He was always honest, had a great sense of humor, sharp wit, and a big heart. The way he died is just like he lived: he wrote his own rules, he fought authority, and he paved his own way. And if you said he couldn't do it; he would make sure he could. Mike was known for lighting up a room with his entertaining stories and jokes. He loved to make others laugh, and they usually did! Of all the people he touched, his most proud achievement in life was his daughter Brigid. She continues to gift others with her kindness, love, and clever sense of humor. They always shared a deep bond and if you were lucky enough, they may have let you in on their private jokes. Mike is survived by his loving daughter, Brigid (fiancé, Mike Wenzelow), former wife, Kate Ford Roberts, brothers, Kevin (Mary Carol) Roberts, Arthur Roberts, sister; Julie Reed (Geoff Rubio), and numerous nieces and nephews. He was preceded in death by his parents, Arthur and Elizabeth Roberts, and brother, Patrick Roberts. He will be dearly missed, and forever in our hearts. The family wishes to thank Hospice of Havasu and Gems Assisted Living for their care and compassion. In lieu of flowers, donations may be made to Hospice of Havasu, and Gems Assisted Living. There will be no funeral services at this time. Thoughts and condolences may be sent to Michael's family at www.mohavememorial.com. Arrangements were placed in the care of Mohave Memorial Lake Havasu Mortuary.