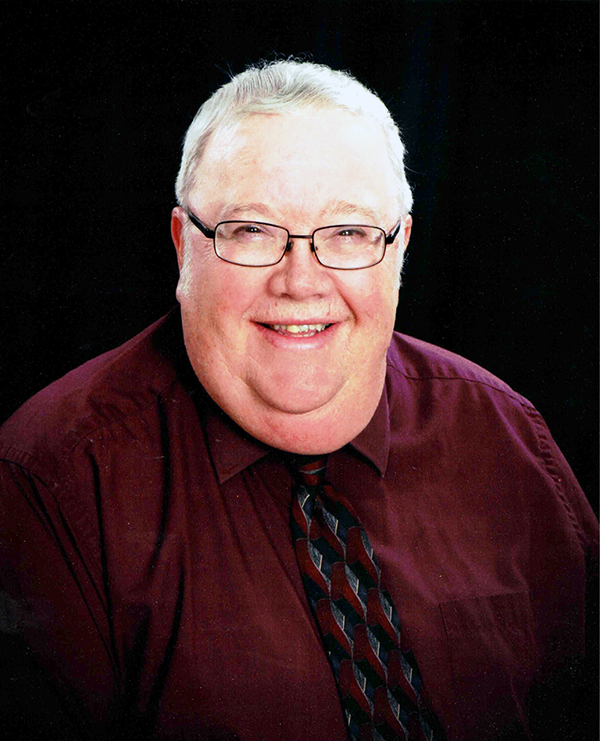 John Haessig Sr. 1946–2020 Faribault—John A. Haessig, Sr., age 74 of Faribault, died on Sunday, July 26, 2020 at home. Memorial services will be held at Peace Lutheran Church, Faribault on Friday, July 31, 2020 at 10:30 a.m. Private family interment at a later date. Memorial visitation will be at Peace Lutheran Church on Thursday, July 30th from 4 to 7 p.m. John Allen, the son of Clayton and Mildred (Herrmann) Haessig, was born April 9, 1946 in Winona. He graduated from Winona High School and attended Winona State. John married Margaret Shinnick on April 22,1966 in Winona. He was previously employed with Clate's Mobil in Winona, UPS, Combined Insurance and Schwan's, all of Faribault. John was a beloved school bus driver in Faribault and worked at Peace Lutheran Church for many years. He was a barber shopper and member of his church choir. His church was very important to him and he served as church elder for over 20 years. He is survived by his wife, Margaret of Faribault; two children, Melonie (and Jeff) Marking of Lake City and John Haessig, Jr. of Faribault; grandchildren, Ashley (and Jeremy) Eul, Christopher, Zachary (and Desiree), Delena-Jo and Kayla Haessig and Dalton Dowell; six great grandchildren; a sister, Darlene Metzler of Winona and a brother, James Haessig of Trempealeau, WI; a sister in law, Patricia Haessig of Winona and many nieces and nephews. He was preceded in death by his parents; a brother, Gerald and a sister in law, Julie. Memorial gifts may be directed to Peace Lutheran Church, Faribault. Visit boldtfuneralhome.com for information and guest book.