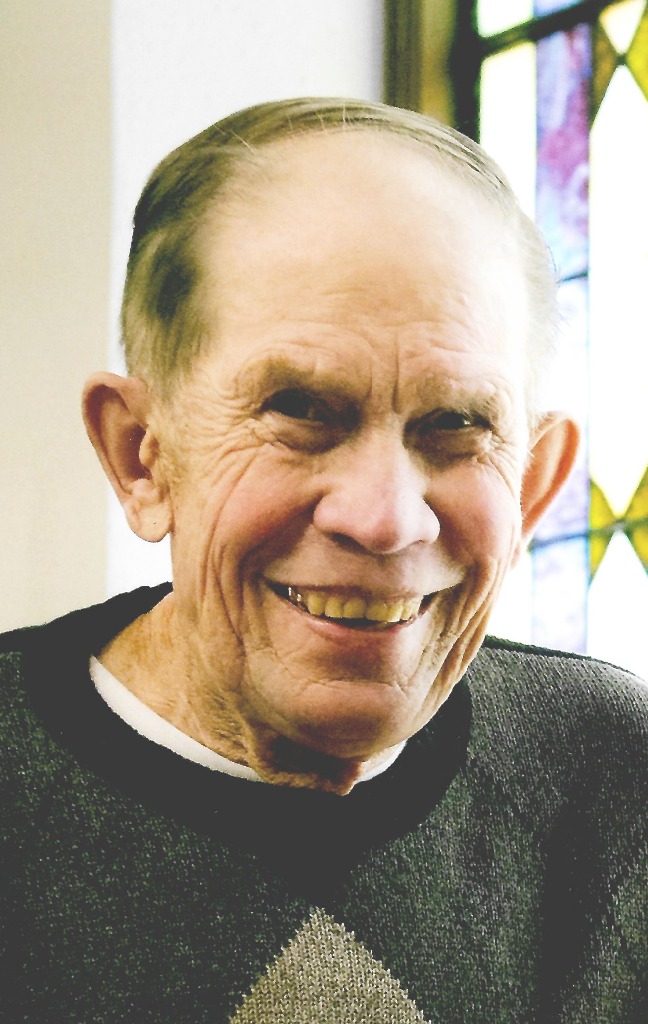 Bernard "Bernie" Mattson 1938–2021 Kenyon—Bernard Benroy ("Bernie") Mattson, 82, of rural Kenyon passed away peacefully as the sun rose on Monday, January 11, 2021, at his home surrounded by his family. Bernie was born on June 12, 1938, in Leon Township, Goodhue County, the son of Peter and Henrietta (Luhman) Mattson. He was baptized and confirmed at Spring Garden Lutheran Church. He grew up on a farm in Leon Township, attended District 49 country school and graduated from Cannon Falls High School in 1956. He was known as one of the "Spring Garden Boys" and treasured his many lifelong friendships. He joined the United States Army and served in the Reserves. Bernie worked at the South St. Paul stockyards for several years, milked cows, ran a dehorning business with his brother, Don, along with serving in the Army Reserves. On June 8, 1963, he married Donna Bergum at Dale Lutheran Church in rural Kenyon. In 1965, Bernie and Donna moved to Donna's home farm and Bernie started his own dairy farm and also a hog farrowing operation for many years. The couple had three children, Pam, Lisa and Jeff and raised their family on the farm where they were all instilled with a very strong work ethic. Bernie milked cows with Donna by his side for 47 years until they sold the cows in 2012. He continued to raise crops and did not like to be considered "retired". Bernie served on the board of the Kenyon Farmer's Elevator and Goodhue County American Dairy Association. He also was long-time member of Dale Lutheran Church and was a past president. He enjoyed working on the farm, attending grandchildren's sports events and 4-H shows and visiting with friends and family. Bernie loved spending time with his grandchildren and especially enjoyed holidays and special occasions where all of the family would gather together. Most of all, Bernie loved Donna, his wife of 57 years. The two were always together and they are now again reunited in Heaven. Bernie is survived by his children, Pam (and Tom) Donkers of Faribault, Lisa Mattson-Halvorson of Lonsdale and Jeff (and Jeannie) Mattson of Kenyon. He is also survived by seven grandchildren, Adam, Ryan and Jason Donkers, Lucas and Jacob Halvorson and Max and Megan Mattson; one brother Morris (and Audrey) Mattson of Cannon Falls; two sisters, Darlene (and Don) Mueller of Dresser, WI and Cherie Grunzke of Itasca, IL; sisters-in-law, Phyllis Mattson of Annandale and Marlene Mattson of Kenyon; several cousins, nieces and nephews. He was preceded in death by his wife Donna on November 20, 2020; parents, Peter and Henrietta Mattson; brothers and sister-in-law, Cliff and Jeanette Mattson, Merle Mattson and Don Mattson and brother-in-law, Jim Grunzke. Visitation will be at Michaelson Funeral Home, Kenyon on Friday, January 15th from 4:00 - 8:00 PM and at Dale Lutheran Church on Saturday from 10:00 - 11:00 AM. Funeral services will be held Saturday, January 16, 2021 at 11:00 AM at Dale Lutheran Church with The Reverend Heather Culuris officiating. Interment will be in Dale Lutheran Cemetery with military honors by the Kenyon Color Guard.