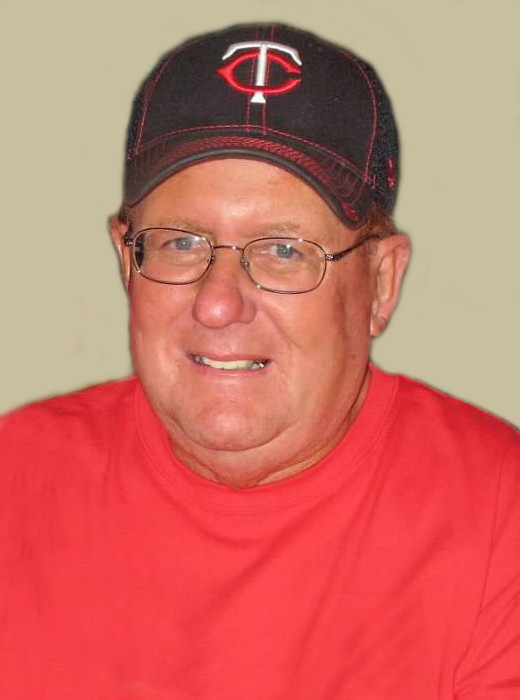 James "Jim" C. Arndt 1940–2019 Faribault—James "Jim" C. Arndt, age 79, of Faribault, MN passed away on Thursday, October 31, 2019 at his home. Memorial services will be held on Monday, November 4 at 11:00 a.m. at the Parker Kohl Funeral Home, 1725 Lyndale Ave N, Faribault with Chaplain Justin Ray officiating. Interment will be held at the Meadow Ridge Memorial Park, Faribault, with military honors provided by the Rice County Central Veterans Association. Visitation will be held at the funeral home on Monday an hour prior to services. James Carl Arndt, the son of Herman and Vera (Mertz) Arndt, was born on May 18th, 1940 in Redwood Falls, MN. He attended Waseca High School and graduated with the class of 1958. Following high school, Jim joined the U.S. Army in 1960, serving in Germany during his years of service before his honorable discharge in 1963. Following his service in the Army, Jim worked at Herters Inc. in Waseca, where he met his wife, Karen Anderson. On August 29, 1964, Jim and Karen were united in marriage in Blue Earth, MN. Jim then graduated from Mankato Tech with a degree in accounting in 1967 and started working for Wilson's in Albert Lea. After working there for two years, Jim and Karen moved to Faribault, where he worked for Guckenberg accounting firm, which later became Judd, Ostermann, and Demro, where he worked for 15 years. Jim then worked at K&G Manufacturing as CFO for over 30 years until his retirement in 2014. Jim was involved with the Exchange Club and served on the association board for Legacy Heights. He was an avid Minnesota sports fan, particularly the Vikings and Twins. He collected Twins bobble heads and rarely missed any of the 162 games of the season. Jim loved his grandkids and family, and he will always be remembered for selflessly putting others first. James is survived by his loving wife of 55 years, Karen Arndt of Faribault; sons, Michael (Linette) Arndt of Owatonna and John (Kay) Arndt of Northfield; grandchildren, Jeff (Amber) Arndt, Jen (Keisha) Arndt, Jaclyn (Ryan) Zabolotny, Noah Arndt, and Ethan Arndt; great grandson, Abel; sister, Joan (Ronnie) Larson; and other nieces, nephews, other relatives and friends. He is preceded in death by his stillborn son, Timothy James; parents, Herman and Vera Arndt; siblings, Bob Arndt and Carol Luebke; and mother and father in law, Jim and Myrtle Anderson. In lieu of flowers, family would prefer memorials to go to the Cancer Society and Allina Hospice in Owatonna. For online condolences and further information, please visit www.ParkerKohlFuneralHome.com.

To plant a tree in memory of James Arndt as a living tribute, please visit Tribute Store.
Load comments