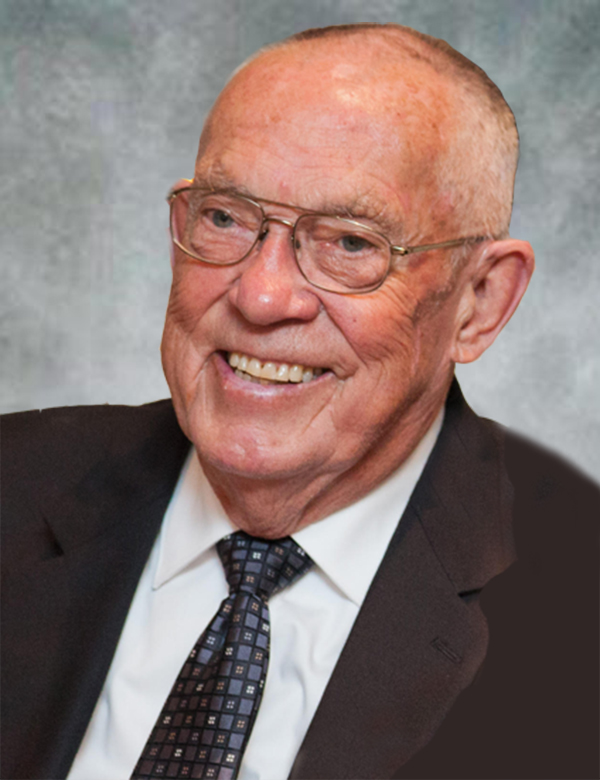 David Edgar Boldt 1933–2020 Faribault—David E. Boldt, age 87, of Faribault, died Friday, October 23, 2020 at Abbott Northwestern Hospital in Minneapolis, due to complications of COVID-19. In consideration of family health risks, a private funeral service will be held at Trinity Lutheran Church in Faribault with the Reverend Paul Rieger officiating. Interment will be at Fort Snelling National Cemetery in Minneapolis. The service may be viewed on the Boldt Funeral Home website on Tuesday, October 27, 2020. David Edgar, the son of Edgar W. and Clara E. (Bremer) Boldt, was born on April 8, 1933 in Faribault. David graduated from Faribault High School in 1951. After graduation, he served his country in the United States Army. David married JoAnn B. Miller on April 24, 1955 in Faribault. He graduated from the University of Minnesota Mortuary Science Program and maintained his license for 67 years. David owned and operated Boldt Funeral Home in Faribault, working with his father and eventually his son, Scott, before his retirement in 1995. Survivors include his wife, JoAnn; daughter, Barbara (and Michael) Marko; sons, Mark (and Anne) Boldt and Scott (and Kari) Boldt; six grandchildren; five great grandchildren; sister, Nancy Schuenke; and other relatives and friends. David was preceded in death by his parents. Visit boldtfuneralhome.com for information and guestbook.

To plant a tree in memory of David Edgar Boldt as a living tribute, please visit Tribute Store.
Load comments