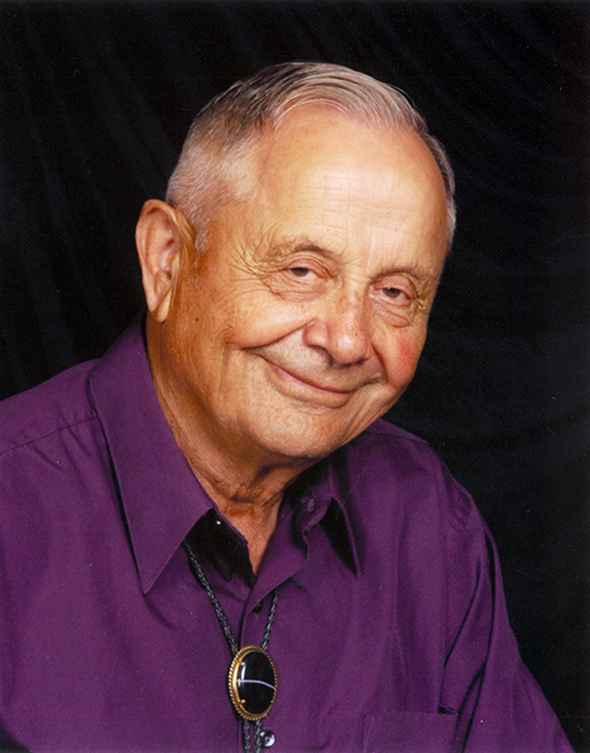 Harold L. Bloomer 1926–2019 Morristown—Harold L. Bloomer, age 93, of Morristown, died on Sunday, November 17, 2019 at District One Hospital, Faribault. Funeral services will be held at Peace United Methodist Church, Morristown on Friday, November 22, 2019 at 10:00 a.m with the Reverend Elden Eklund, officiating. Interment and military rites by American Legion, Post 149 will be at Riverside Cemetery, Morristown. Visitation will be at Boldt Funeral Home, Faribault on Thursday, November 21st from 4 to 8 p.m. and also at church for one hour prior to the service on Friday. Harold Lloyd, the son of Lloyd and Alma (Schoentag) Bloomer was born on August 7, 1926 in Faribault. After graduating from high school, Harold proudly served his country in the United States Army during the Korean Conflict. On September 8, 1957, Harold was united in marriage to Harlean Hanson at Pontappidan Lutheran Church, Lemond. He farmed his entire life on the family farm near Morristown. He was a member of American Legion Post 149, Morristown, Masonic Tuscan Lodge 77, Eastern Star Hope Chapter 34 as well as a Shriner and a life member of the VFW. He is survived by his wife, Harlean; children, Diane Hulstein of Fulda, Brian Bloomer of Morristown, Sue (and Jeff) Funk of Fulda and Kathy (and Jeff) Blowers of Big Lake; grandchildren, Michael Hulstein, Brittany (and Mitch) Olson, Courtney (and Austin) Opdahl, Matt, Sarah & Becca Funk, Jack & Ben Blowers; great grandchild, Saige Olson; sister, Barbara Bloomer and other relatives and friends. Harold was preceded in death by his parents, Lloyd and Alma; son, Russell Bloomer; son-in-law, Brian Hulstein and sister, Helen Thaden. Visit boldtfuneralhome.com for information and guestbook.

To plant a tree in memory of Harold Bloomer as a living tribute, please visit Tribute Store.
Load comments