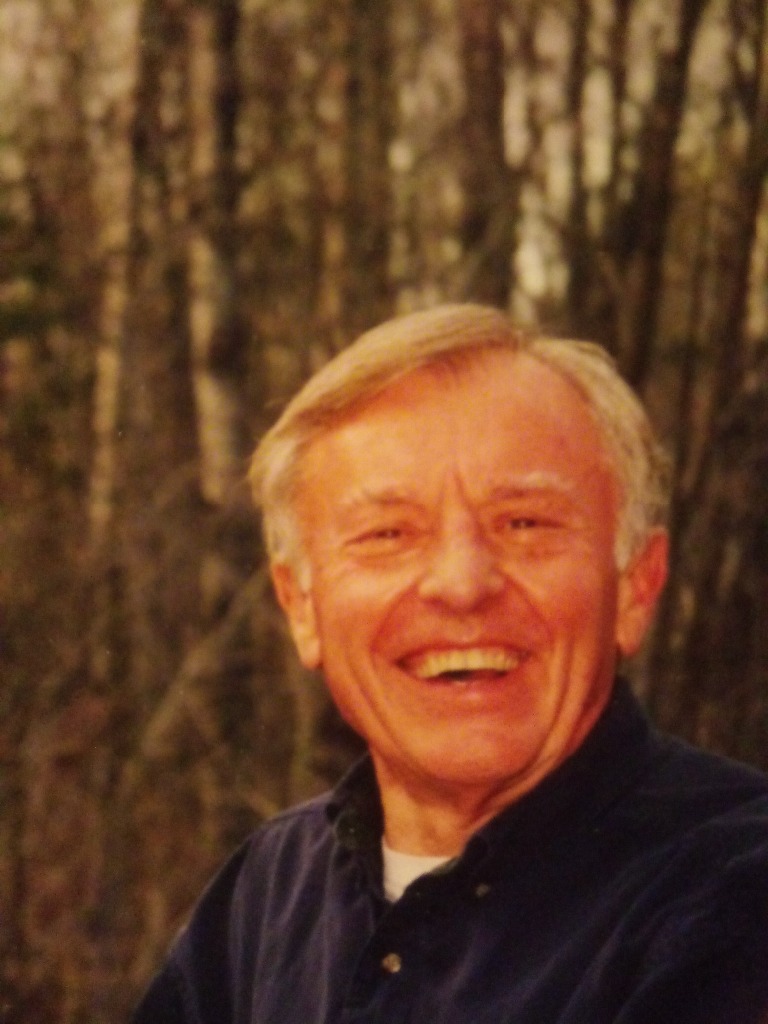 George David Vinlove 1937–2020 Hayward, Wisconsin —George David "Dave" Vinlove, age 83, passed away Saturday, November 7, 2020 at Water's Edge Care Center in Hayward, WI. He was born September 28, 1937 in Faribault, MN the son of Raymond and Gladys (Dwyer) Vinlove. He is a high school graduate of Bethlehem Academy of Faribault. Dave earned his Master's degree in bus iness from the University of St. Thomas in St. Paul, MN. He worked for many years as a Commodity Group Manager for Honeywell at the corporate office in Minneapolis. Dave was also a pilot and belonged to the Fly Club in Apple Valley. He enjoyed an active lifestyle and was an avid runner who had competed in many races including several marathons. After retiring from Honeywell, Dave moved to his home on Nelson Lake. He worked for Marketplace Foods in Hayward for several years before fully retiring. Dave was devout Catholic and an active member of St. Joseph Catholic Church in Hayward where he served as a Eucharistic Minister. He is survived by his children, Mary (Barry) Fike of Faribault, MN, Michelle (Dan) Choudek of Prior Lake, MN, Gregory Vinlove of Pennsylvania, Anne (Bill) Weiers of New Prague, MN and Thomas Vinlove of Minneapolis, MN and Kathleen Blahowski; fifteen grandchildren; one great-grandchild; his brother, Don (Diane) Vinlove of Palm Springs, CA; his sister, Kaye Perdue of Pipestone, MN; and many nieces and nephews. He is preceded in death by his parents. All services and interment will be held privately. For additional information, please contact the Hayward Funeral Home at 715-634-2609 or leave your condolences for the family online at www.bratley-nelsonchapels.com.

To plant a tree in memory of George David Vinlove as a living tribute, please visit Tribute Store.
Load comments