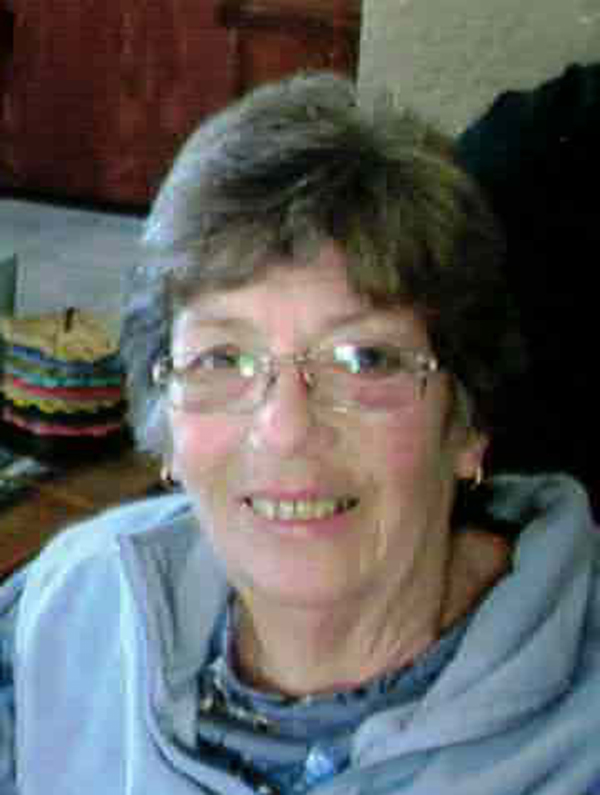 Dianne Piepho 1957–2020 Faribault—Dianne L. Piepho, age 62, of Faribault, died Thursday, February 13, 2020 at her home with Randy by her side after a courageous battle with pancreatic cancer. Memorial services will be held at Our Savior's Lutheran Church, Faribault on Saturday, February 22, 2020 at 2:00 p.m. with the Reverend Jeff Sandgren officiating. Interment will be at Maple Lawn Cemetery at a later date. Memorial visitation will be for two hours prior to the service on Saturday at the church. Arrangements are being completed by the Boldt Funeral Home, Faribault. Dianne Lynne, the daughter of Oliver and Janet (Preuss) Dunker was born on June 22, 1957 in Faribault. She graduated from Faribault High School in 1975 and continued her education at Mankato State University. On July 22, 2006, Dianne was united in marriage to Randy Piepho in the historic church at the Rice County Fair. Dianne worked for many years at the Faribault Regional Center and later for various group homes. After retiring, Dianne and Randy enjoyed traveling and spending their winters in Texas. She had a passion for hunting and fishing, enjoyed camping with her family in North Dakota and tending to her flower and vegetable gardens. Dianne would always put others before herself. Most of all, she loved spending time with her sons and grandsons. Survivors include her husband, Randy of Faribault; sons, Robert Armstrong and his son, Jory of Faribault and Todd (and Ali) Piepho and their son Tyler of Hartland; brother, Mark Dunker of Faribault; sisters, Susan (and Ronald) Ketcher of Norwood, Jodi (and Larry) Smith of Elko and Cheryl (and Roosevelt) Walls of Burnsville; sisters-in-law, Lori Lee, Karen Piepho and Pam (and Randy) Bisping; brothers-in-law, Gary (and Candice) Piepho and Scott (and Shondra) Piepho; many nieces and nephews; and her faithful companion, Abby. Dianne was preceded in death by her parents, Oliver and Janet Dunker; sister, Colleen Dunker and other relatives. In lieu of flowers memorials are preferred to a college fund for her grandsons, Tyler and Jory, Our Savior's Lutheran Church or Allina Hospice. Visit boldtfuneralhome.com for information and guestbook.